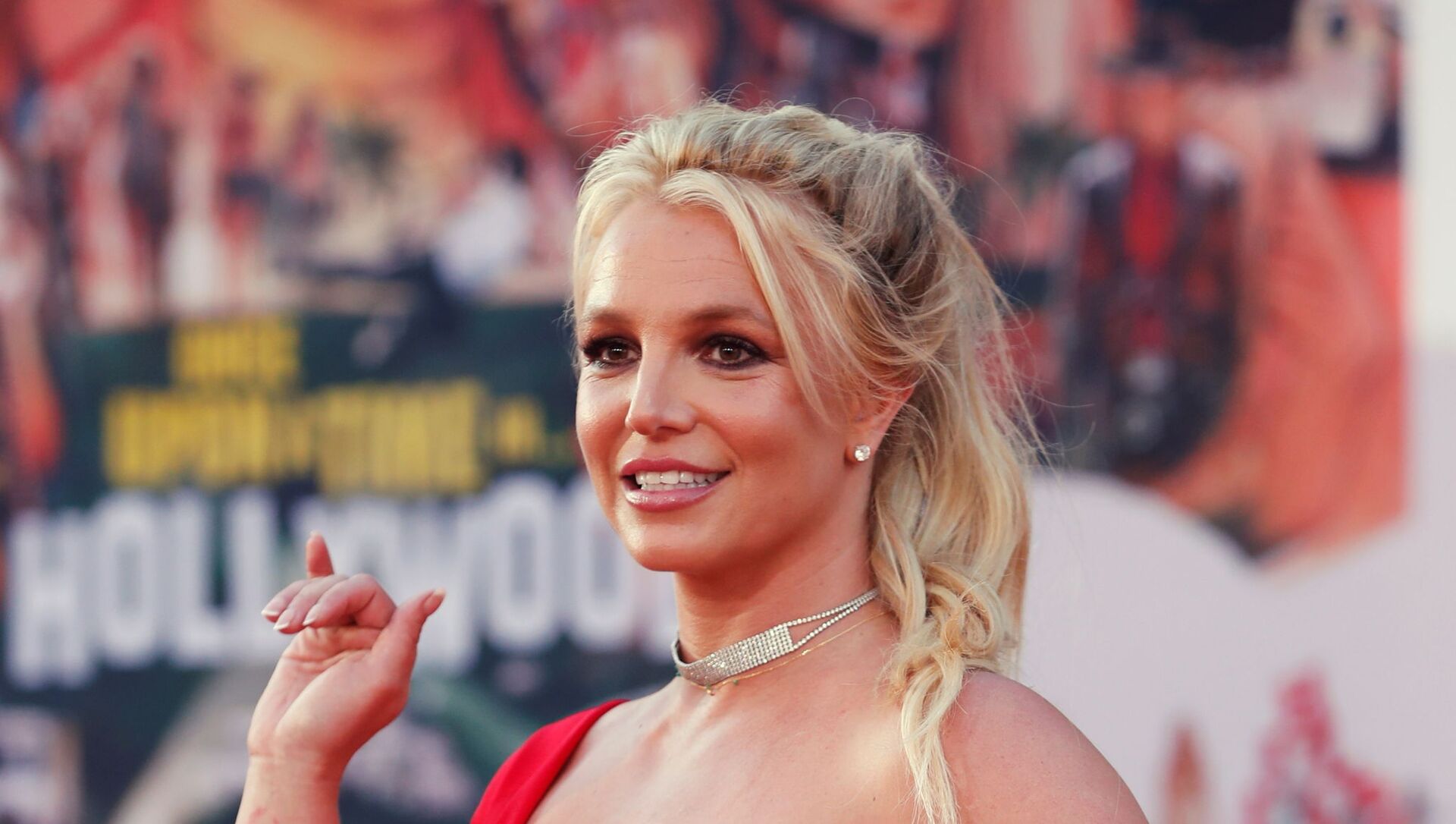 Aleksandra Serebriakova
Sputnik correspondent specializing in foreign affairs.
All materialsWrite to the author
On Wednesday, pop icon Britney Spears appeared in a Los Angeles court to publicly speak about her conservatorship for the first time. The arrangement has left the former teen star - her finances, estate and persona - under her father’s control since 2008.

In a 24-minute testimony given remotely by phone on Wednesday, the ‘Baby One More Time’ singer told an open court that she was willing to “sue her family” over the 13-year-long arrangement that had left her “traumatised”.

Here are the key claims Spears made about the conservatorship that left her dad, Jamie Spears, in charge of her personal and financial affairs for over a decade:

In a bombshell testimony, Spears compared her conservatorship to “sex trafficking”, saying that her family has abused the arrangement, forcing her to work against her will and rendering her unable to make her own decisions, or even have privacy at times.

According to Britney, this became particularly acute when she apparently “failed” a “psych test” that made her father send her to a rehab programme in Beverley Hills against her will:

“I cried on the phone for an hour and he loved every minute of it,” Spears recalled, according to a script of her speech shared by Variety. “The control he had over someone as powerful as me — he loved the control to hurt his own daughter 100,000%. He loved it.” 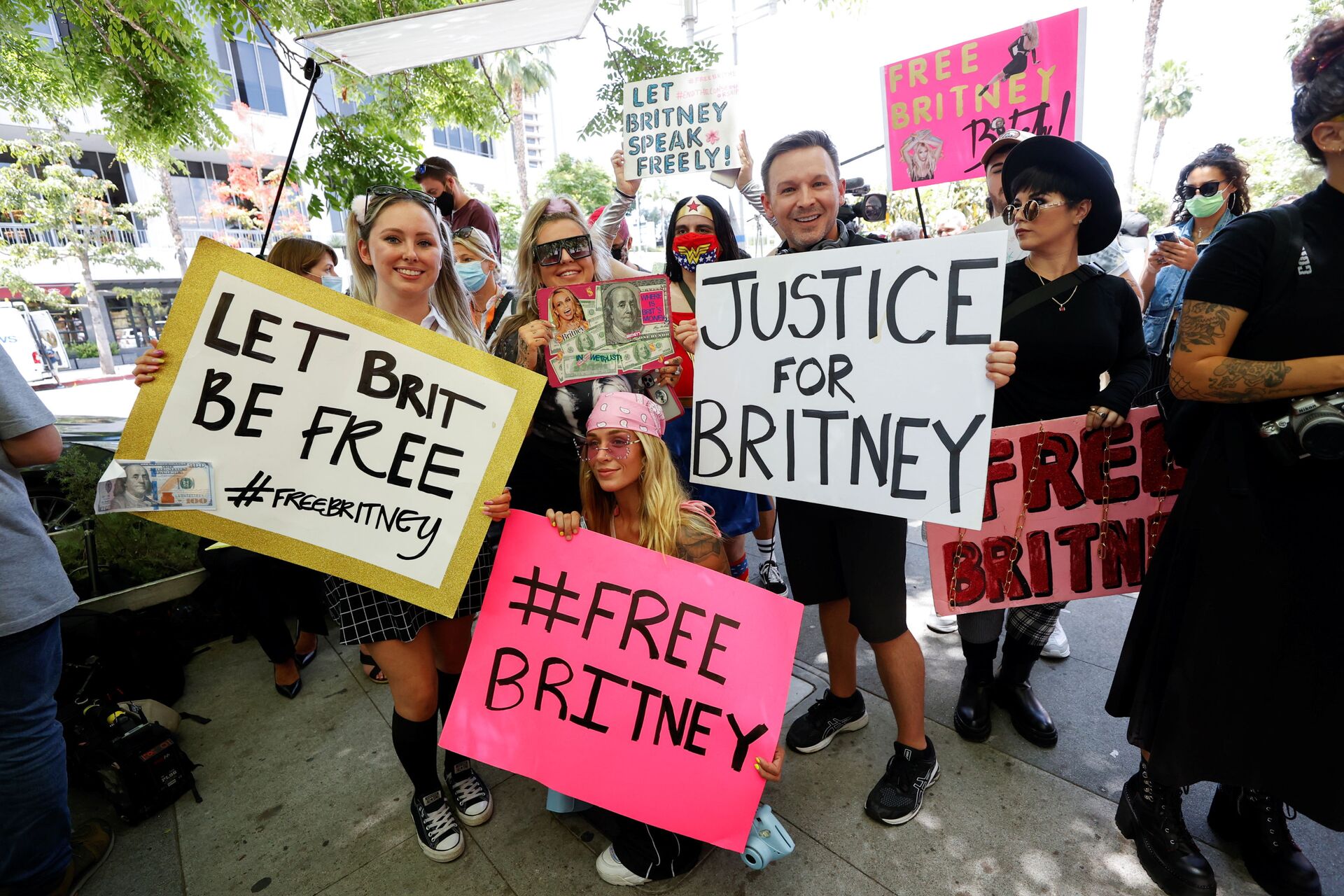 People protest in support of pop star Britney Spears on the day of a conservatorship case hearing at Stanley Mosk Courthouse in Los Angeles, California, US June 23, 2021
© REUTERS / MARIO ANZUONI

The 39-year-old singer said that in the facility, she “worked seven days a week, no days off, which in California, the only similar thing to this is called sex trafficking,” as all of her possessions (credit card, cash, phone, passport) were taken away.

“They watched me change every day — naked – morning, noon and night. My body – I had no privacy door for my room,” Spears added.

Put On Medication Without Her Consent

Spears said that she had to take lithium – something she had objected to – after rehearsals for her second Las Vegas residency broke down in 2019.

“Three days later, after I said no to Vegas, my therapist sat me down in a room and said he had a million phone calls about how I was not cooperating in rehearsals, and I haven’t been taking my medication. All this was false,” Spears told the judge.

“He immediately, the next day, put me on lithium out of nowhere. He took me off my normal meds I’ve been on for five years,” she added. 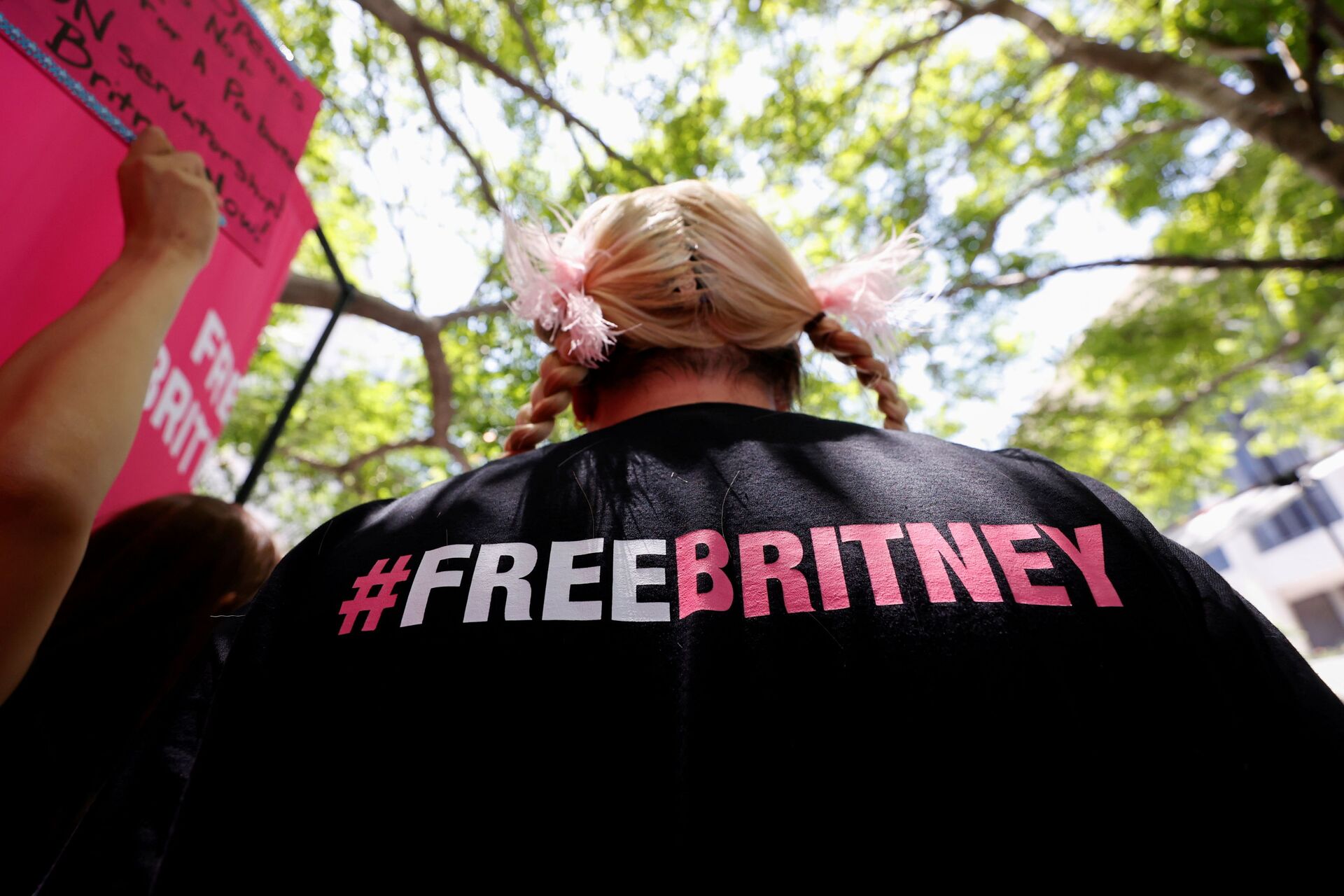 A person protests in support of pop star Britney Spears on the day of a conservatorship case hearing at Stanley Mosk Courthouse in Los Angeles, California, US June 23, 2021
© REUTERS / MARIO ANZUONI

According to Spears, lithium was a “very, very strong” medication that could leave a person “mentally impaired if you take too much”.

“But he put me on that and I felt drunk. I really couldn’t even take up for myself. I couldn’t even have a conversation with my Mom or dad really about anything.”

The situation has left her scared, Britney recalls, but she had no choice due to the conservatorship arrangement.

‘They Should Be in Jail’

Speaking to the court, Spears accused her father, who is in charge of her earnings from the tours, of being “ignorant”. She said that Jamie and “anyone involved in this conservatorship”, including her managers who pushed her beyond her will, should all “be in jail”.

“And I would honestly like to sue my family, to be totally honest with you,” the star added. 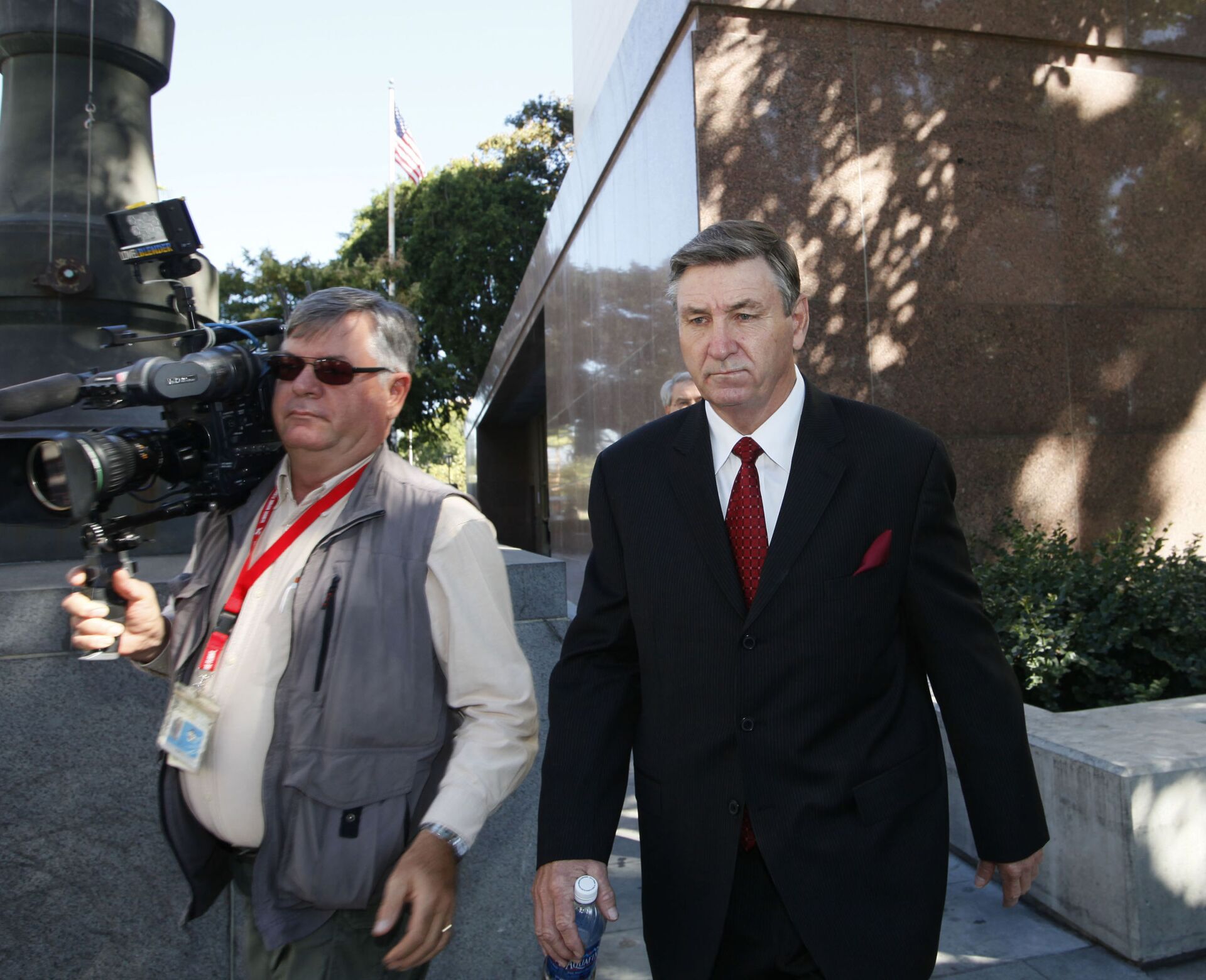 Lied to the World

Spears said that she has not been open about her real feelings towards the conservatorship on social media and during a previous court appearance that was kept private, as she has apparently been “in denial”.

The mother of two said that she couldn’t sleep: “I’m so angry it’s insane. And I’m depressed. I cry every day.”

According to Spears, she simply wanted to “feel heard” now.

“I’m not lying. I just want my life back. And it’s been 13 years. And it’s enough. It’s been a long time since I’ve owned my money,” the iconic musician added.

The singer, who is dating Iranian model Sam Asghari, also said that she wanted to be able to “get married and have a baby” now. However, under the conservatorship, she was not able to get pregnant and was forced to have birth control precaution measures.

“So basically, this conservatorship is doing me way more harm than good,” she concluded.

Britney Spears was placed under the conservatorship in 2008 following a series of mental breakdowns, including her public war with ex-husband Kevin Federline over the custody of their two children, the head-shaving incident and an umbrella attack on paparazzi.

Jamie Spears maintained that the conservatorship was beneficial for his daughter. Following Britney’s court appearance, the singer’s father said that he loved his daughter “very much” and was “sorry to see her suffering and in so much pain”.