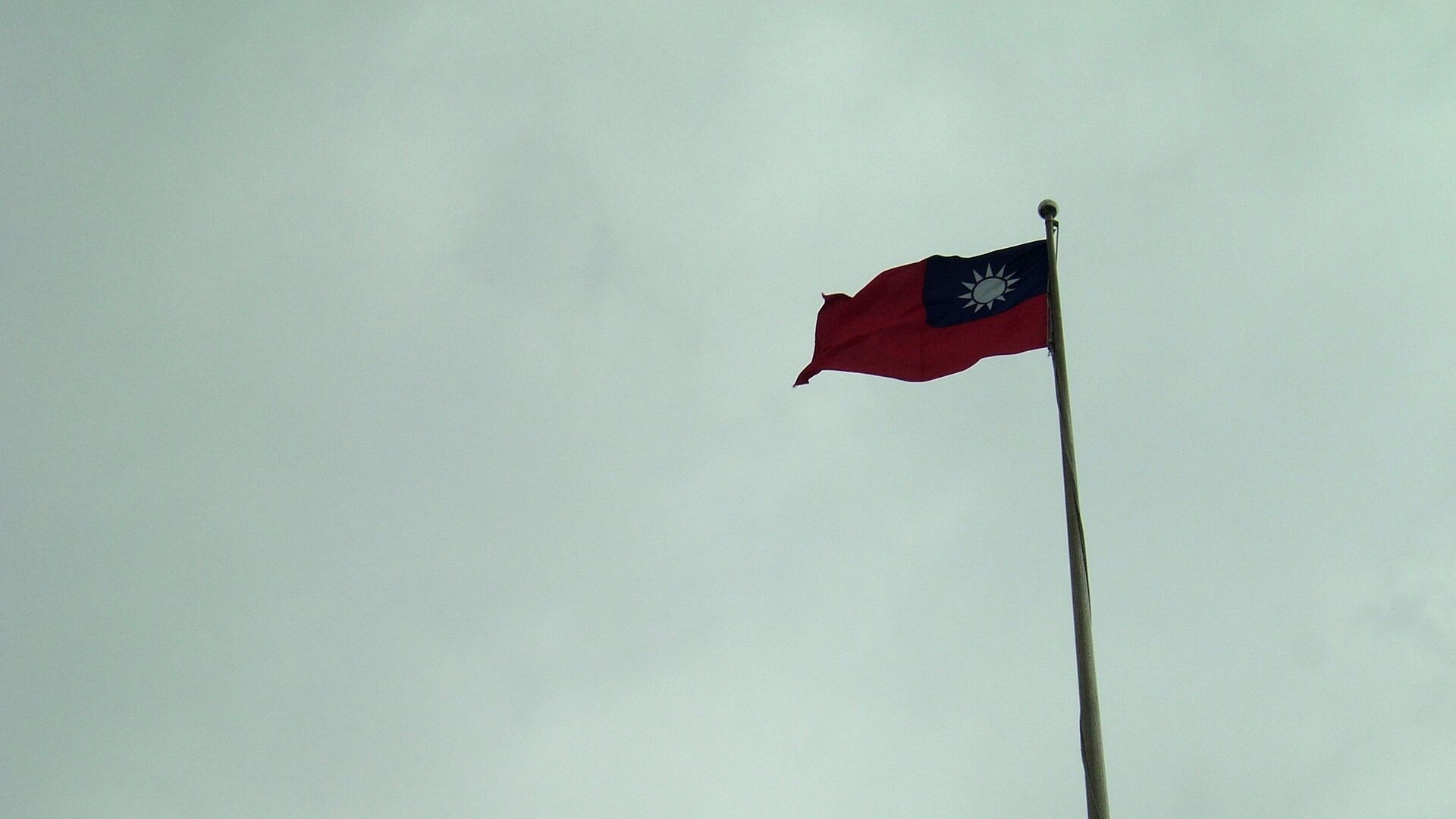 CC BY-SA 2.0 / Taiwanese Flag / Toby Oxborrow
Subscribe
International
India
Africa
Ilya Tsukanov
All materialsWrite to the author
The Biden administration ramped up its diplomatic and military support for Taiwan on its first day in office, starting by inviting the island’s de facto ambassador to Biden’s inauguration. Beijing considers Taiwan to an integral part of China, and has repeatedly slammed the US over its “meddling” in regional affairs.

Taiwan is not a “problem” but an “opportunity” for the strained relationship between China and the United States, Raymond Greene, deputy director of the US’ de facto embassy in Taipei, has suggested.

“I’ve lost count of how many meetings the director and I have had with our Taiwan partners where the word ‘China’ never came up,” Greene said, referring to de facto US ambassador William Brent Christensen, during a speech in Taipei on Thursday.

“The United States no longer sees Taiwan as a ‘problem’ in our relations with China, we see it as an opportunity to advance our shared vision for a free and open Indo-Pacific and also as a beacon to peoples around the world who aspire for a more just, safe, prosperous and democratic world,” Greene continued.

The diplomat noted that when he started working in Taiwan in the early 2000s, almost everything the US diplomatic mission did was related to the island’s role in broader US-China relations. He added however that the past three years have been focused for the most part on ‘deepening’ Washington-Taipei ties and US assistance in economic development and support for “democratic institutions.”

The United States has not had formal diplomatic relations with Taiwan since 1979, and calls its diplomatic mission on the island the ‘American Institute in Taiwan’. The mission differs little from typical US embassies abroad, is mostly staffed by State Department employees, and provides typical consular services.

Asia
China Says Taiwan's Future Lies in 'Reunification', Attempt to 'Rely on US for Independence' Doomed
Taiwan was quickly added to the long list of sources of China-US tensions in January, after de facto Taiwanese ambassador to the US Hsiao Bi-khim was invited to attend Joe Biden’s inauguration - a first in over 40 years. In the months since, the US has ramped up its diplomatic support for the island, pledged additional military assistance for Taiwan’s defence forces, more than doubled its reconnaissance flights in the South China Sea and repeatedly sent warships into the Taiwan Strait.

China has responded by flying dozens of military aircraft into Taiwan’s self-proclaimed 'Air Defence Identification Zone', and by warning both the US and political forces on the island that Beijing would “never tolerate attempts to seek independence or wanton intervention in the Taiwan issue by foreign forces.”

On Wednesday, Chinese Defence Minister Col. Gen. Wei Fenghe accused the US of spreading chaos around the globe and putting its ambitions for “hegemony, unilateralism and interventionism above all else,” and reiterated that Taiwan is “an integral part of the People’s Republic of China” which the Chinese military would “never allow…to be ripped away.”

World
Beijing Decries US Warship's Passage Via Taiwan Strait as Threat to Regional Peace
In recent months, senior Pentagon officials including Navy admirals Philip Davidson and John Aquilino warned US lawmakers about an alleged “imminent” threat of invasion of Taiwan by the PRC. Joint Chiefs Chairman Gen. Mark Milley poured cold water on these concerns last week, saying China had “a ways to go” to creating a task force capable of militarily seizing the island, and that its leaders probably had no intention of doing so anyway.

On Thursday, a Chinese Defence Ministry spokesman warned Taiwan’s ruling Democratic Progressive Party to be “soberly aware that the future of Taiwan lies in national reunification.”

Taiwanese authorities severed ties with the Chinese mainland in the aftermath of the Chinese Civil War in 1949, which saw nationalist forces defeated by Mao Zedong’s communists flee to the island. In the 1980s and 1990s, Beijing and Taipei began building economic and informal political ties, improving relations toward a view of eventual peaceful reunification. In a twist of irony, the Kuomintang nationalist party which fought the communists in the brutal civil war now favours eventual reunification with the mainland, while the centre-left Democratic Progressive Party is opposed to this eventuality.