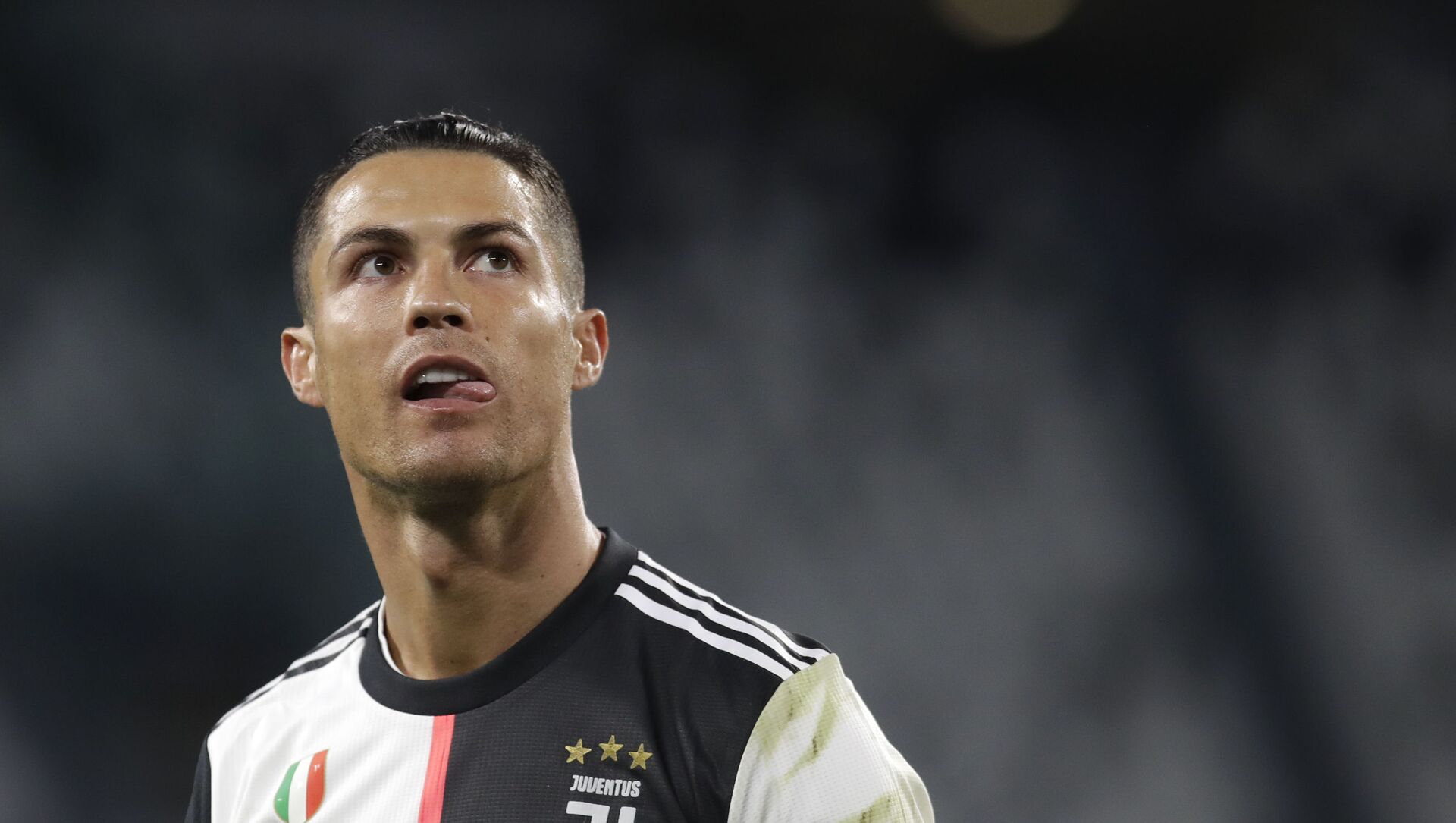 Pawan Atri
All materials
Widely recognised as one of the greatest players of all time, Juventus mega star Cristiano Ronaldo is the only European player to win five Ballon d'Or awards.

The Juve forward also became the first Portuguese player in history to score in all three group games at the tournament, after registering against both Hungary and Germany.

He's scored a combined 21 goals in the European Championships and FIFA World Cups, more than any other player in history.

Ronaldo and Daei are the only players to score more than 100 goals on the international stage.

Ronaldo scores another penalty. His 109th international goal. He’s equalled Ali Daei’s all-time record. He’s scored more goals for his country than any of the pundits in our studio (Lampard, Ferdinand, Shearer) have made international appearances. 🤣

English broadcaster Piers Morgan described him an "incredible player," while others said he's without doubt the best footballer in the world.

Another day, another goal, another batch of records broken… Ronaldo’s 36 but playing like he’s 20. Incredible player, incredible sportsman. @Cristiano 🐐 pic.twitter.com/zjrAunBl1U

Ronaldo's won the league in England, Spain and Italy, five European Cups, the Euros and, at the age of 36, is currently the top scorer at #EURO2020. He is without peer.

Ronaldo can play as a left winger, right winger, or as a striker because he can shoot incredibly well with both feet. His great rival Lionel Messi tends to operate in one roaming position and use his favoured left foot. Moreover, Ronaldo is a fitness freak and his athleticism is amazing. He's also cool under pressure and a great leader.

Former Indian defender and ex-captain of East Bengal, Muttah Suresh, declared Ronaldo as the greatest of all time. He told Sputnik on Thursday: "For me Ronaldo is the greatest not because he scores goals in every situation, but because he has a never-ending desire to win matches, even when things are not looking good for him."

"Ronaldo's appetite, attitude and aura make him the player he is. His hunger to win is simply unparalleled in football and that's the reason he is still performing at an incredible level even at the age of 36," he added.

Ex-Indian midfielder Mehtab Hossain, though, had a different take on why Ronaldo should be considered as the greatest. "Unlike Messi, who has failed to deliver at the grand stage, Ronaldo has delivered, winning the Euro 2016 and now his performance in the ongoing tournament proves that point," he said.