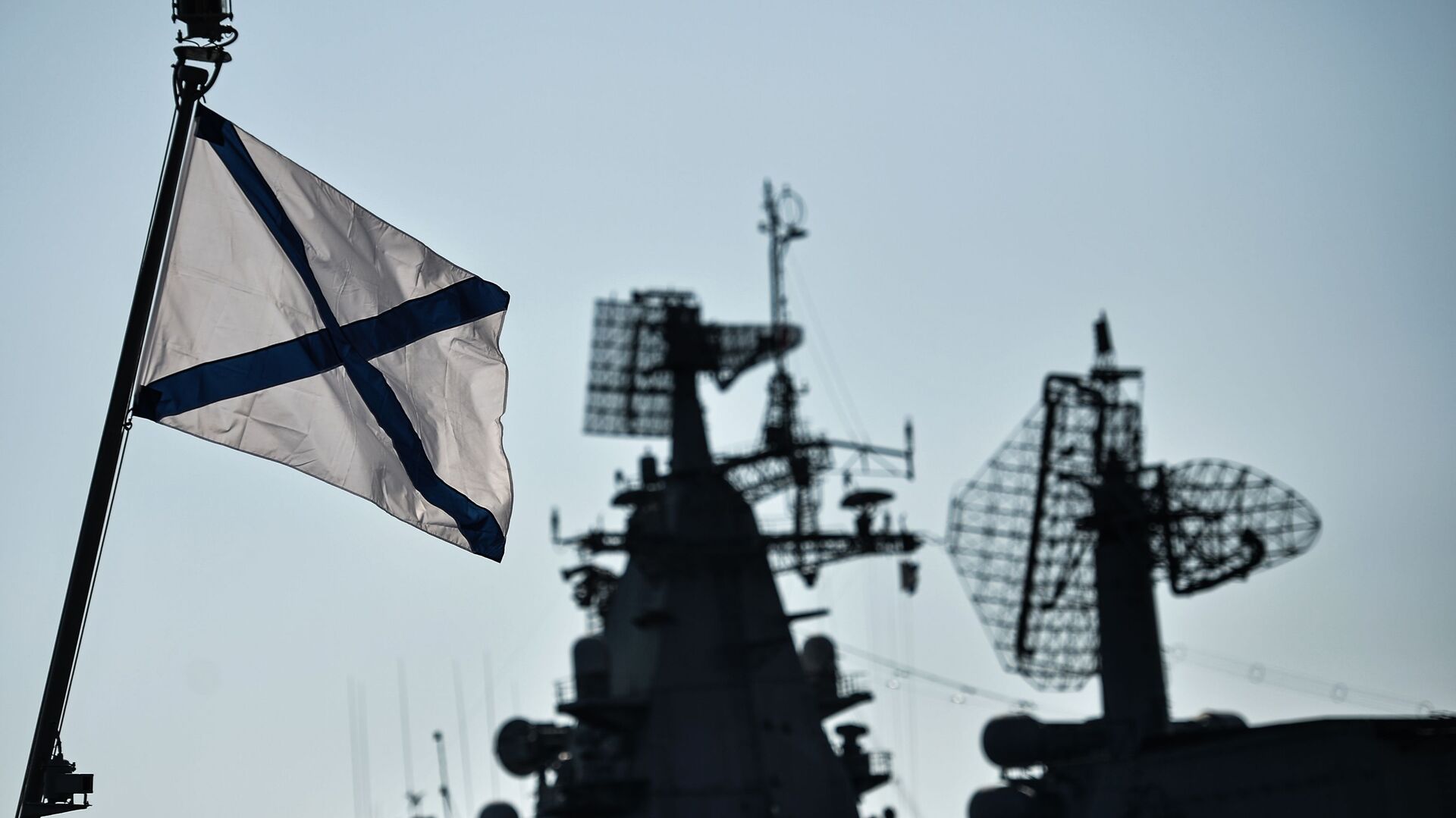 Ilya Tsukanov
All materialsWrite to the author
The Russian foreign and defence ministries summoned British diplomatic officials in Moscow on Wedneday in connection with a British destroyer's violation of Russia's maritime borders in Crimea. The maritime incident further cooled already icy relations between the two countries.

Moscow has informed Britain's ambassador in Russia that the "possible consequences" of a repeat of a "provocation" like Wednesday's incident involving the HMS Defender would "rest entirely on the UK side," the Russian Foreign Ministry announced on Thursday.

The ministry confirmed that it had declared its "strong protest" to Ambassador Deborah Bronnert over the British destroyer's manoeuvres.

"The Ambassador was presented with a strong protest over the violation of the border of the Russian Federation and the provocative and dangerous actions of the British Navy warship in the territorial waters of the Russian Federation, which the Russian side regards as gross non-compliance with the 1982 United Nations Convention on the Law of the Sea," the Foreign Ministry said in a statement.

Moscow says the HMS Defender approached within about 10 nautical miles of the Crimean coast, and roughly 15 km of the Russian Black Sea Fleet's home base in Sevastopol on Wednesday, putting the warship about two nautical miles inside Russian waters, according to the 1982 convention, to which both the UK and Russia are members.

British authorities have issued a series of conflicting and contradictory statements on the HMS Defender's actions during the incident, claiming that the warship was enjoying "innocent passage" through "Ukrainian territorial waters." Moscow has pointed out that the Crimean peninsula hasn't been a part of Ukraine since 2014, when a US- and EU-backed coup ousted the country's democratically-elected president and prompted the peninsula's residents to hold a referendum to break off from Kiev's jurisdiction and rejoin Russia. The UK, US, and their allies have refused to recognise this state of affairs.

World
UK PM Johnson Claims HMS Defender Sailed in International Waters
Earlier in the day, British Prime Minister Boris Johnson reiterated London's position that the HMS Defender had acted in a "wholly appropriate" and legal manner, and that "the important point" was that the UK does not "recognize the Russian annexation of Crimea."

Also on Thursday, Russian Deputy Foreign Minister Sergei Ryabkov suggested that in light of Wednesday's incident, the Royal Navy might think about renaming the ship the "HMS Aggressor." Ryabkov added that any power seeking to test Russia's military were "taking a great risk," and warned that Moscow would "repulse the aggressors" and continue to "stand guard over the inviolability of our borders" if push comes to shove.