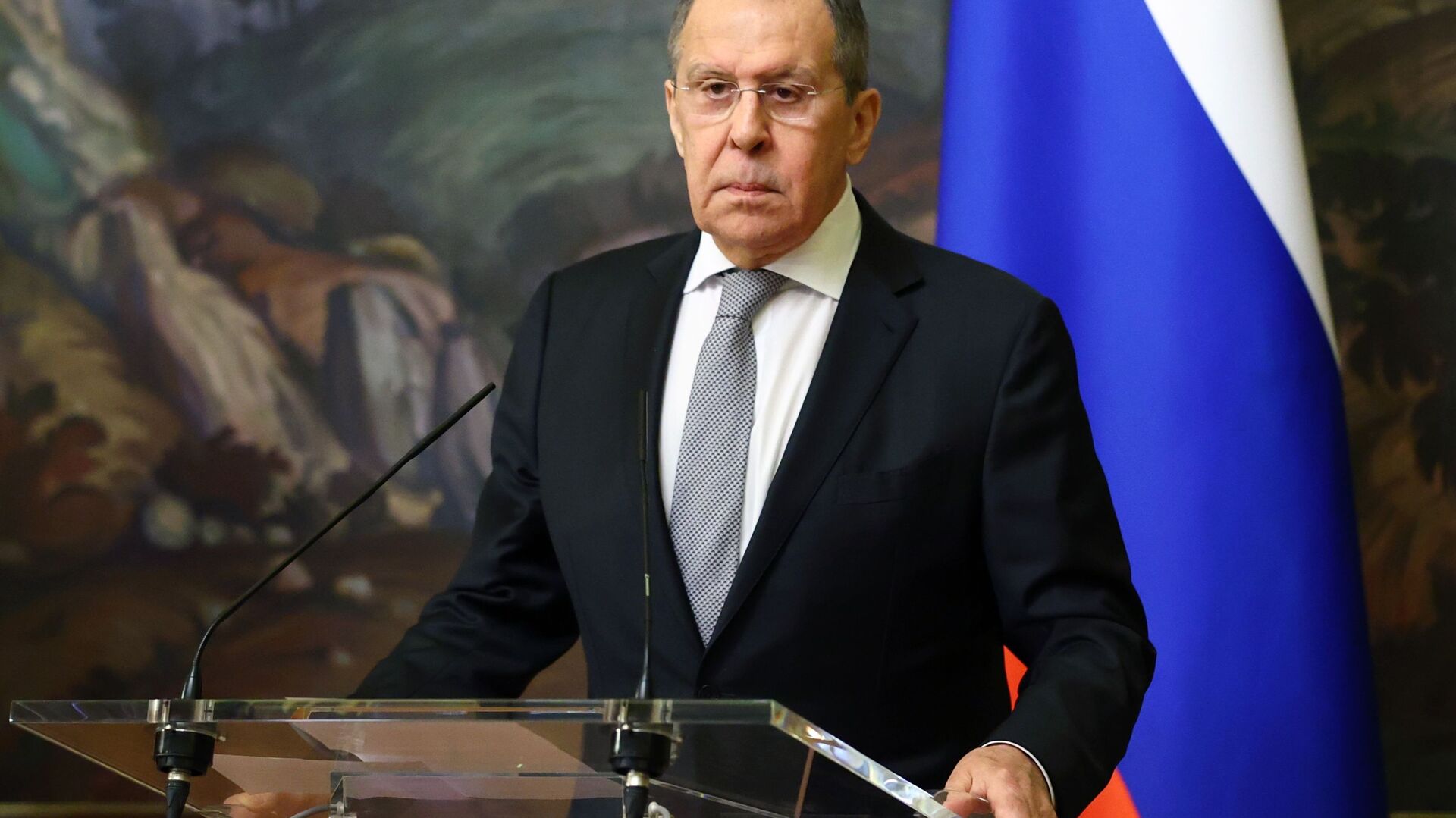 Maxim Minaev
All materialsWrite to the author
Earlier, after the Russia-US summit, Vladimir Putin said that the two countries are set to begin consultations on the next steps towards ensuring strategic stability, following the recent extension of the New START treaty.

Russian Foreign Minister Sergei Lavrov said that Russia was surprised by the absence of NATO reaction to Putin’s proposal on strategic stability.

"The situation in the area of strategic stability is also extremely worrying. Washington's unilateral withdrawal from the Intermediate-Range Nuclear Forces Treaty caused serious damage to the entire system of nuclear missile arms control. In this regard, we were surprised by the lack of a clear response from NATO member states to President Putin's proposal to prevent this class of missiles, whether nuclear or non-nuclear, from arriving in Europe. The president stressed in his address that he was ready to agree on verification measures, something the West is studiously ignoring," Lavrov said at the Moscow Conference on International Security.

In October 2020, Putin announced a new initiative to resolve the situation with growing tensions in Europe after US withdrawal from the INF Treaty. In particular, he said that Moscow was ready, on its own free will, not to deploy 9M729 missiles on the European part of the country, provided there are reciprocal steps from NATO. The alliance has recently said that while it does not accept the proposal, it "remain open to meaningful arms control discussions and dialogue on reciprocal transparency and confidence-building measures."