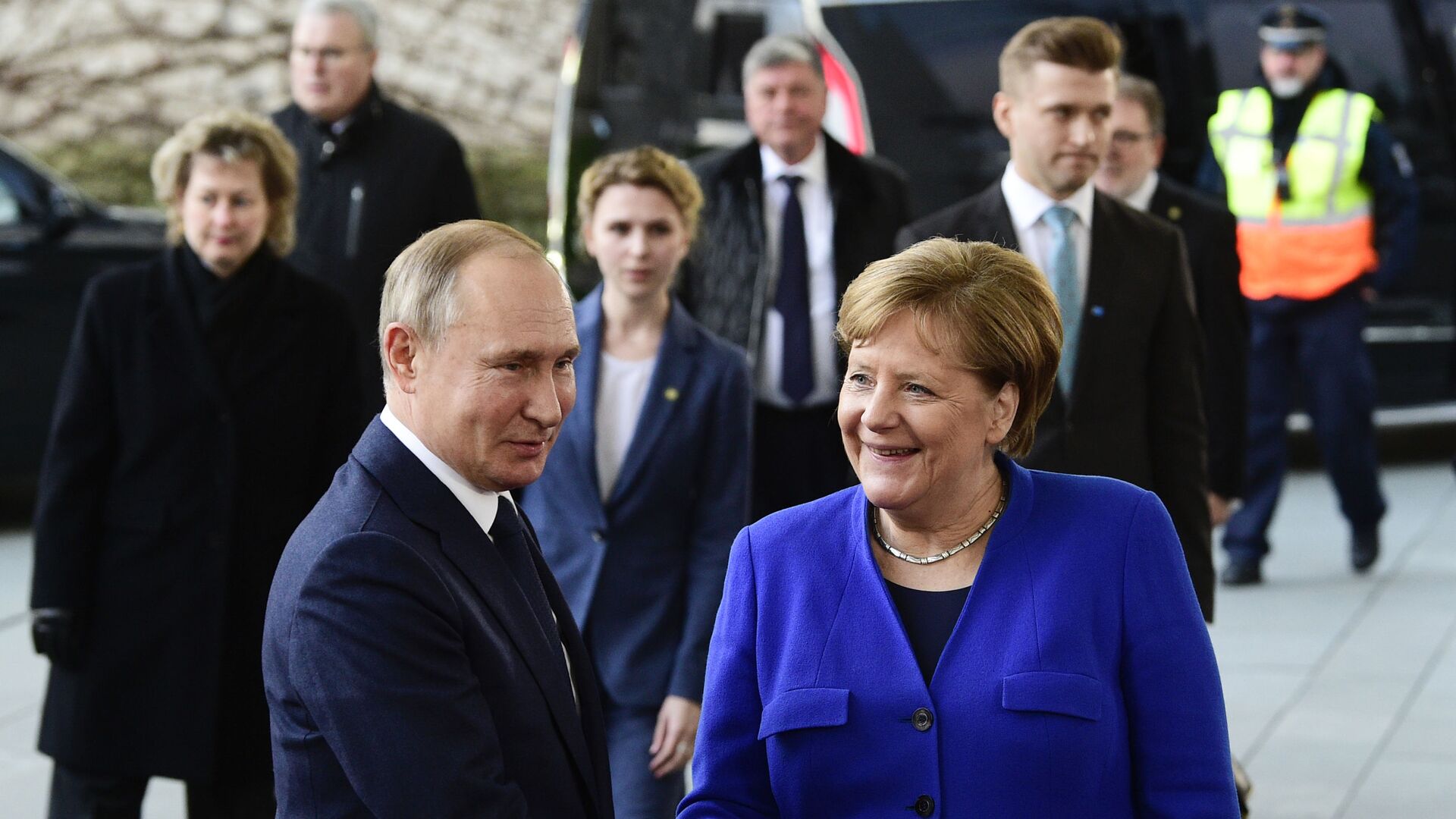 German Chancellor Angela Merkel said on Thursday that the European Union had to create a "format for dialogue" with Russia and its President Vladimir Putin to settle differences.

"In my opinion, we as the European Union must also seek direct contact with Russia and the Russian president", Merkel told the Bundestang. Climate and security were among the EU's common strategic interests with Russia, the chancellor argued.

She added that it was "not enough for the American president to talk to the Russian president".

Meanwhile, the chancellor also said that the EU had to develop common mechanisms to be able to respond to Russia's policies in tandem with one another, while standing against "provocations" from Moscow. 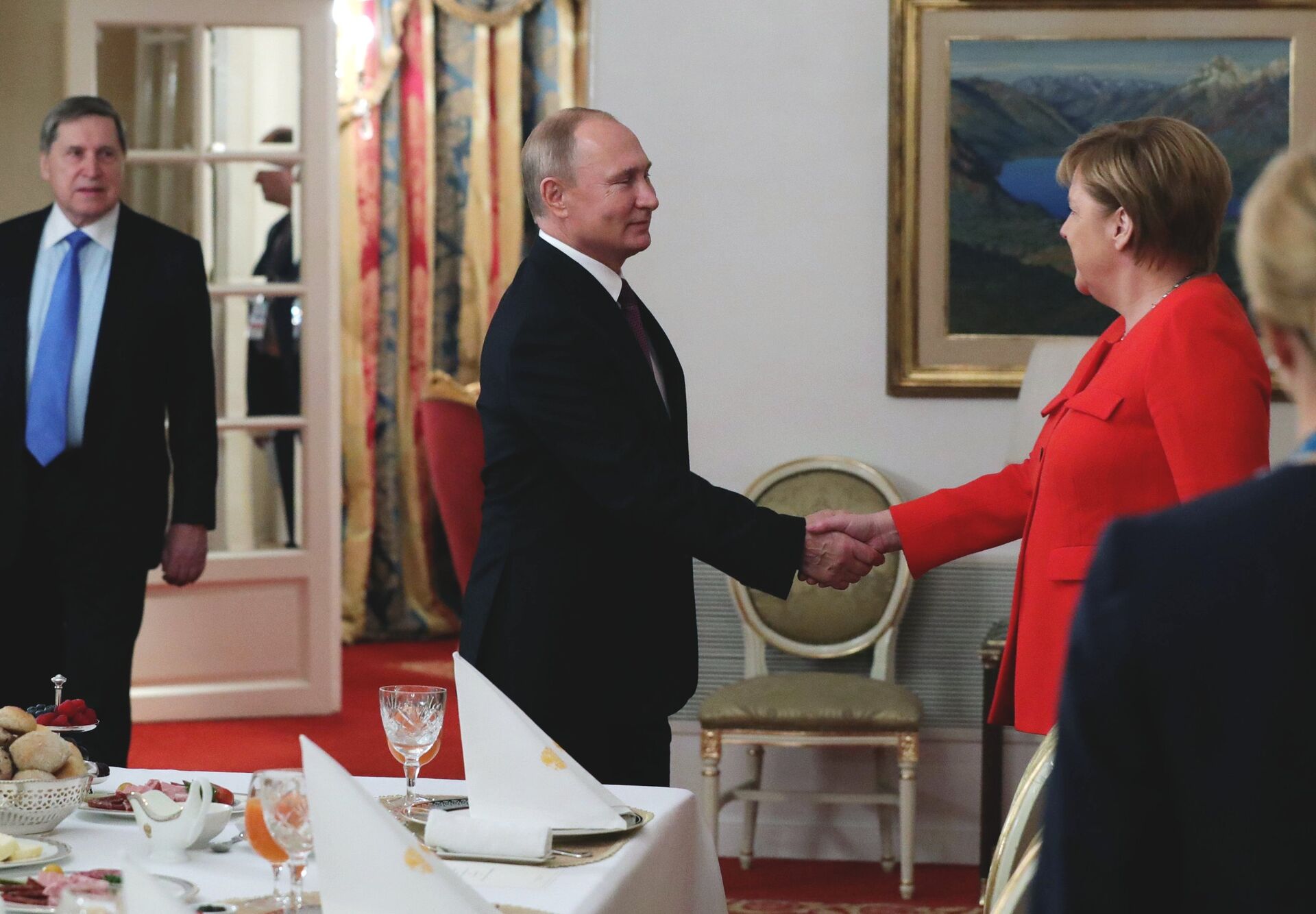 Austrian Chancellor Sebastian Kurz said on Thursday that he was "very glad" to see a movement towards dialogue with Moscow, adding that the country was "geographically closer" with Russia than the United States.

According to the chancellor, the EU-Russia summit could be organised in the same format as the previous one.

Kurz also argued that issues such as Ukraine affected Vienna more than they did Washington. 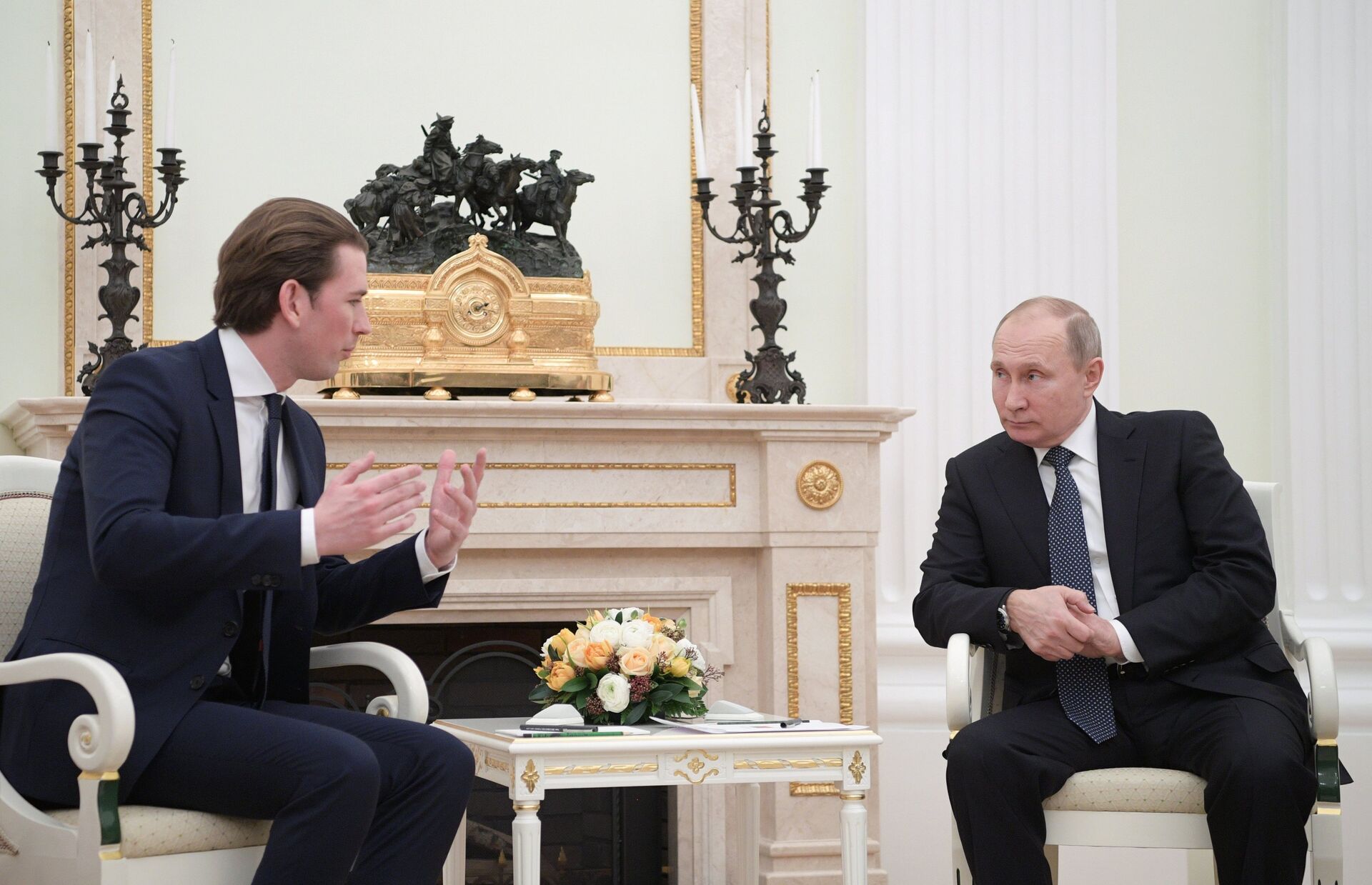 The French Ministry of Affairs said at the same time, that there was a need for a "required dialogue" with Russia, the objectives and parameters of which should be agreed upon with the European partners. President Macron said that there was a need for "ambitious" dialogue with Russia for the sake of Europe's stability in a bid to defend its interests.

Speaking ahead of the EU summit in Brussels, Marcon added that a recent EU Commission report on the EU-Russia relations signals that two sides could "move forward".

The Kremlin has welcomed the initiative of holding a summit of Russia and the European Union, since both Moscow and Brussels need this dialogue, spokesman Dmitry Peskov said.

"We positively assess this initiative. Putin is in favour of restoring mechanisms for dialogue and contacts between Brussels and Moscow, President Putin has repeatedly said that both Brussels and Moscow need this dialogue. Of course, we follow the summit that starts today in Brussels very closely, as well as the comments regarding this potential dialogue," Peskov told reporters.

According to Russian Foreign Minister Sergey Lavrov, it was difficult to understand at the moment how the idea of the EU-Russia summit would match with Brussels' policy of "resistance and containment" towards Russia.

Merkel was the one willing to see President Putin at the summit of European leaders to steer the EU toward "closer engagement with Russia", the Financial Times previously revealed, citing sources familiar with diplomatic discussions on the subject.

Ukrainian Foreign Minister Dmytro Kuleba said that this information has left the country with "very deep concern" over its apparent "deviation from the EU sanctions policy" towards Russia.

The statements follow the Vladimir Putin-Joe Biden summit held in Geneva last week, as the two met to discuss bilateral relations between the two countries that have recently hit a low.

Among the most profound topics of disagreement are the construction of the Nord Stream 2 pipeline, which is set to bring 55 billion cubic metres of Russian gas to Germany each year, bypassing Ukraine. Washington believes that the project is threatening to European security as it gives Russia too much power in the region, despite Moscow's assurances that it is purely economic in nature. Germany is adamant to keep the construction going. 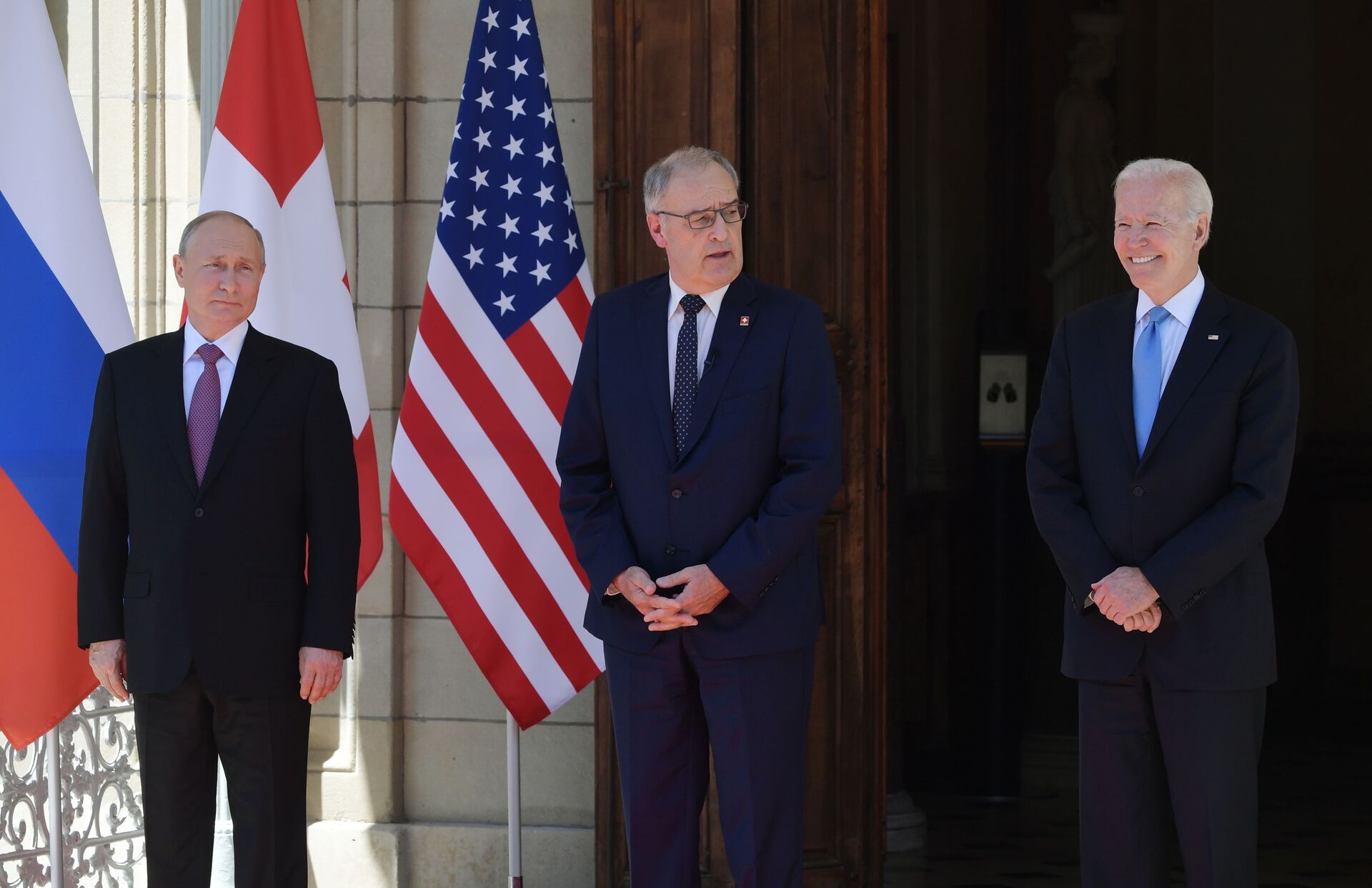 Russia is Ready to Cooperate

Vladimir Putin previously said in a lengthy piece for the German newspaper Die Zeit that Moscow was ready to restore relations with Europe, despite the EU's lack of cooperation regarding NATO's expansion to the East.

"I reiterate that Russia is in favour of restoring a comprehensive partnership with Europe. We have many topics of mutual interest. These include security and strategic stability, healthcare and education, digitalisation, energy, culture, science and technology, and the resolution of climate and environmental issues", the Russian president wrote.

According to Putin, it was "aggressive" NATO expansion that had left many countries in an unnatural position, forcing them to chose between Russia and the West. Effectively, it was what had led to the "unconstitutional armed coup" in Ukraine in 2014, he argued.

"Why did the USA organise the coup and the European countries weak-heartedly support it, provoking a split within Ukraine and the withdrawal of Crimea?", Putin said.

Despite a flurry of accusations about Russia's attempts to escalate internal tensions in Ukraine following the coup, Vladimir Putin has continued to pressure for the implementation of the Minsk agreements, which stipulate a ceasefire between Kiev and the self-proclaimed respublics in the eastern Ukraine, which are seeking independence.