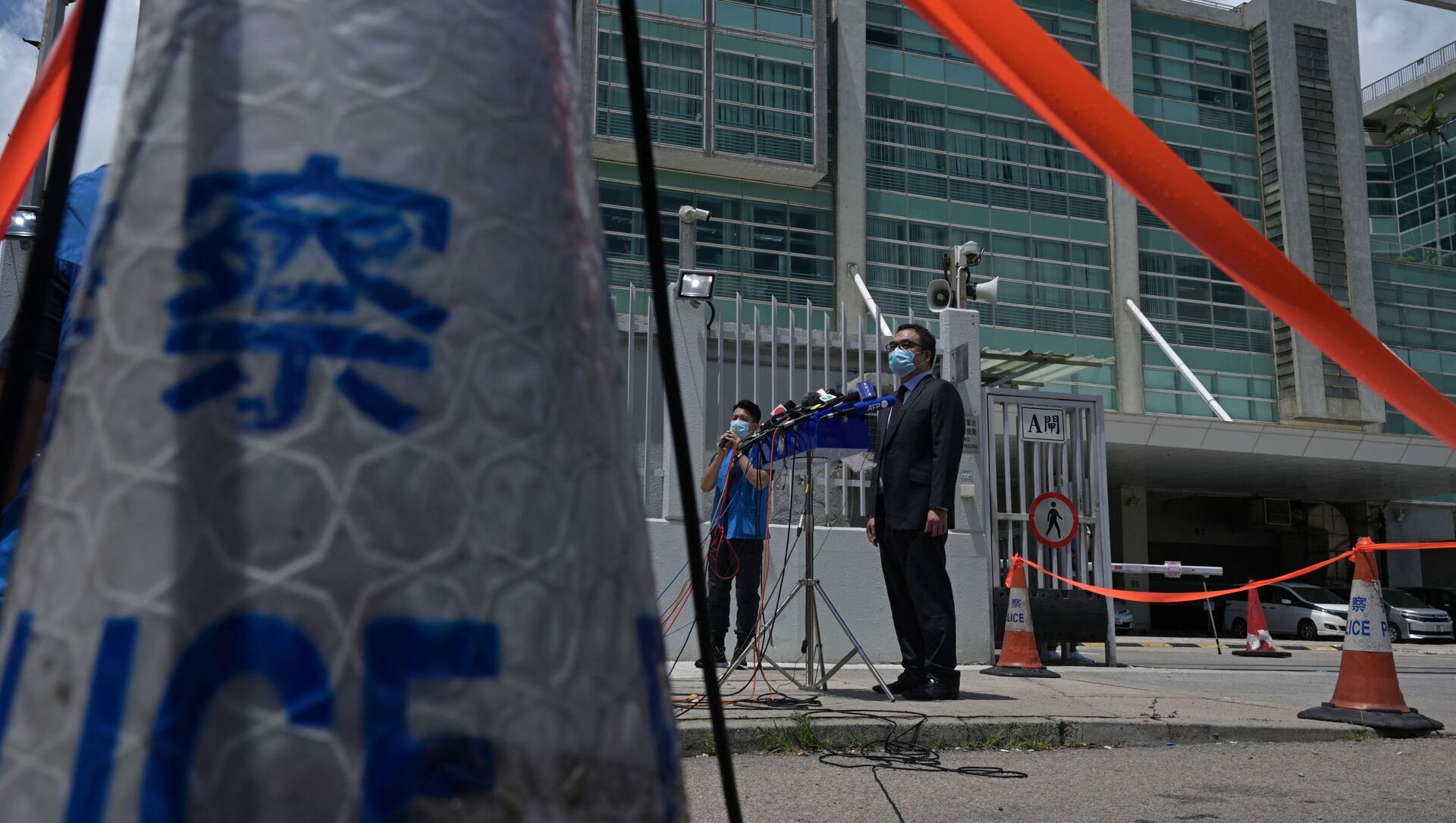 WASHINGTON (Sputnik) - China must end its practice of suppressing independent media and release the Apple Newspaper executives and other members of the press that it recently detained, including US President Joe Biden said in a statement on Thursday.

"Beijing must stop targeting the independent press and release the journalists and media executives that have been detained. The act of journalism is not a crime," Biden said.

The Chinese authorities raided the offices of Apple Daily last week, arrested its four top executives and froze the newspaper’s assets. The authorities have accused Apple Daily of colluding with a foreign country to endanger China’s national security.

Apple Daily is a newspaper known for its opposition to the Chinese government and operates mainly from Hong Kong. The newspaper’s founder Jimmy Lai was arrested and sentenced to prison for organizing and participating in unauthorized rallies in 2019.