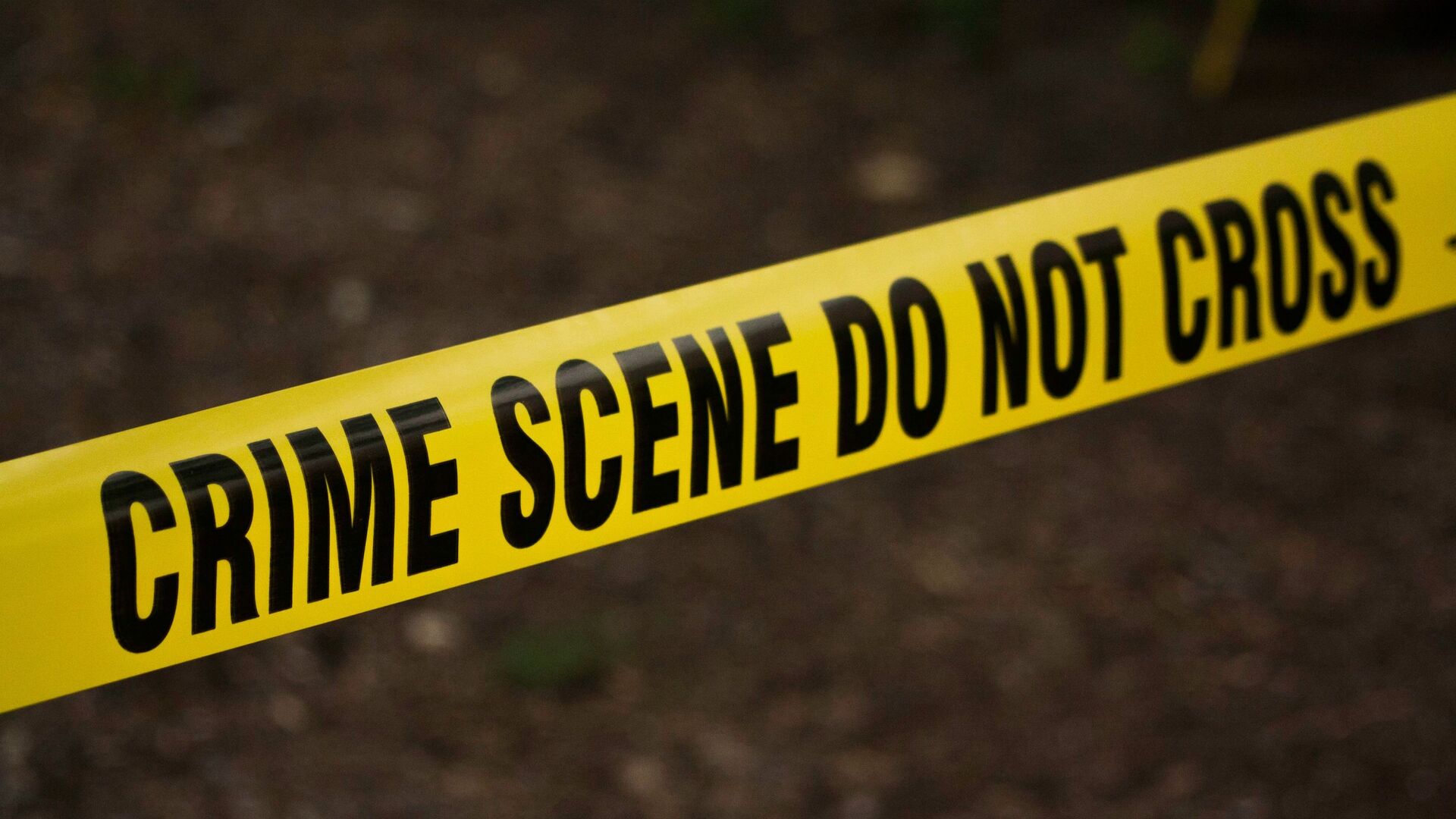 WASHINGTON (Sputnik) - The Biden administration urged state and local governments to use COVID-19 recovery funds to fight violent crime, especially gun violence, according to guidance issued by the US Treasury Department on Wednesday.

The Treasury Department recommended that State and Local Fiscal Recovery Funds included in the $1.9 trillion American Rescue Plan Act be invested in “community policing, community violence interruption, and other programs that are proven to reduce crime.”

“We hope that with this guidance, communities can use these funds to build a holistic, evidence-based approach to combating violence, especially gun violence, through strategies ranging from subsidized employment and behavioral health programming, to Community Violence Intervention programs and community policing,” Treasury Department Chief Recovery Officer Jacob Leibenluft said in a press release explaining the guidance.

Murder rates and shootings have surged in US cities, many of which have reduced police budgets amid national debate over racism in police departments - concerns fueled by a spate of police shootings of African-American suspects.