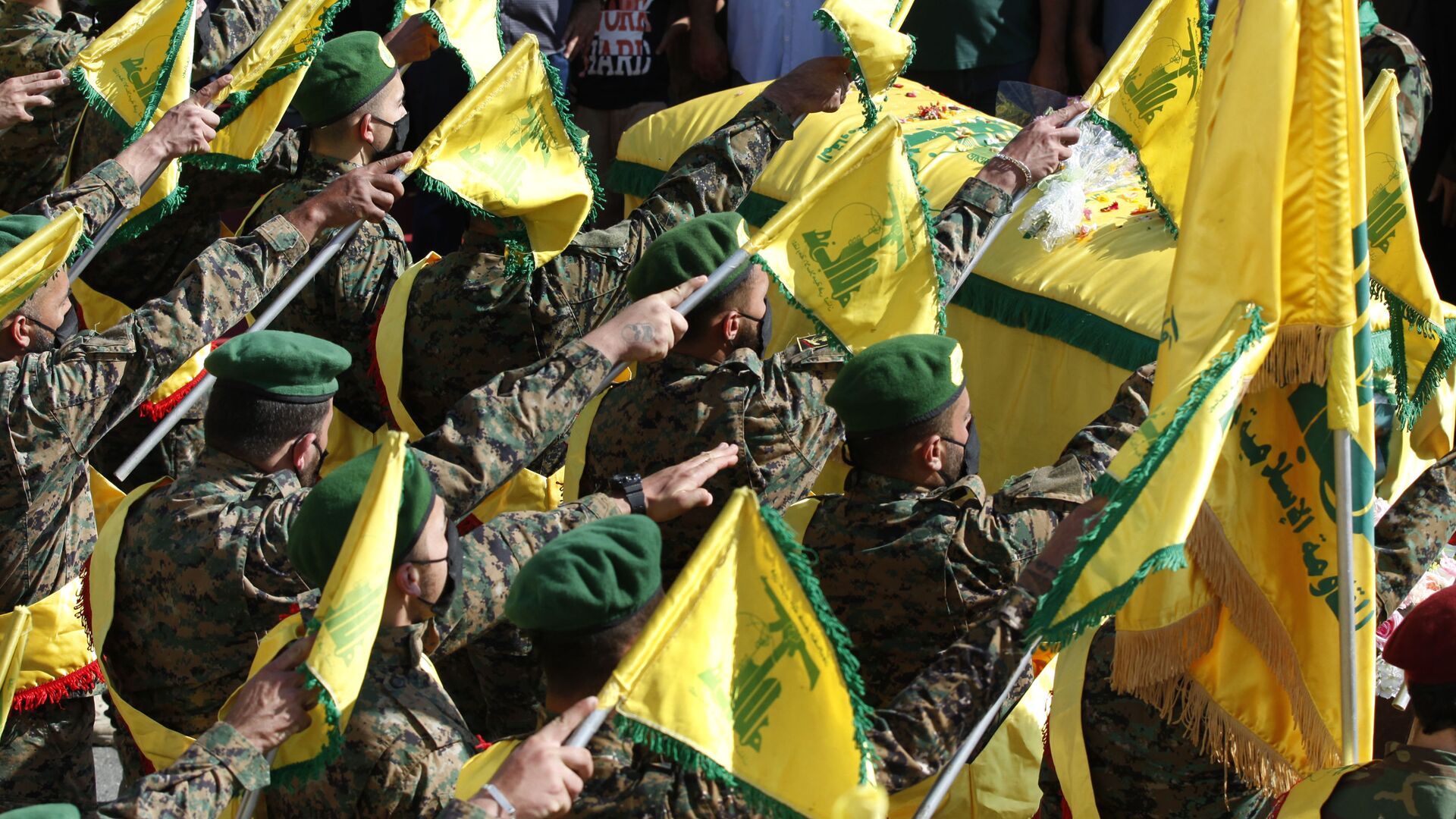 WASHINGTON (Sputnik) – A linguist for the US military who gave the Lebanese paramilitary group Hezbollah names of human intelligence sources following the January 2020 US strike that killed Iranian Revolutionary Guard Corps Quds Force commander Qasem Soleimani received a 23-year prison term for her efforts, the Justice Department said on Wednesday.

“When she was arrested by the FBI on Feb. 27, 2020, [Mariam] Thompson had used her access to classified national defense information to provide her co-conspirator with the identities of at least eight clandestine human assets; at least 10 U.S. targets; and multiple tactics, techniques and procedures,” Justice said in a press release. “Thompson intended and had reason to believe that this classified national defense information would be used to the injury of the United States and to the advantage of Lebanese Hezbollah.”

Thompson, a contract linguist, began an assignment at a US Special Operations Task Force facility in Iraq weeks before the January 2020 US strike that killed Soleimani and Abu Mahdi al-Muhandis, the founder of an Iranian-backed Iraqi militia, the release said.

At the request of an unindicted Lebanese co-conspirator with ties to Hezbollah, Thompson used her top-secret security clearance to access files identifying intelligence sources that helped enable the US strike. She then used multiple techniques to provide names and photographs of the sources, along with detailed accounts of information the sources had provided to the US government, the release added.

As part of her March 26 guilty plea, Thompson admitted that she believed that the classified information that she was passing to a Lebanese national would be provided to Hezbollah, designated as a terrorist organization by the US.