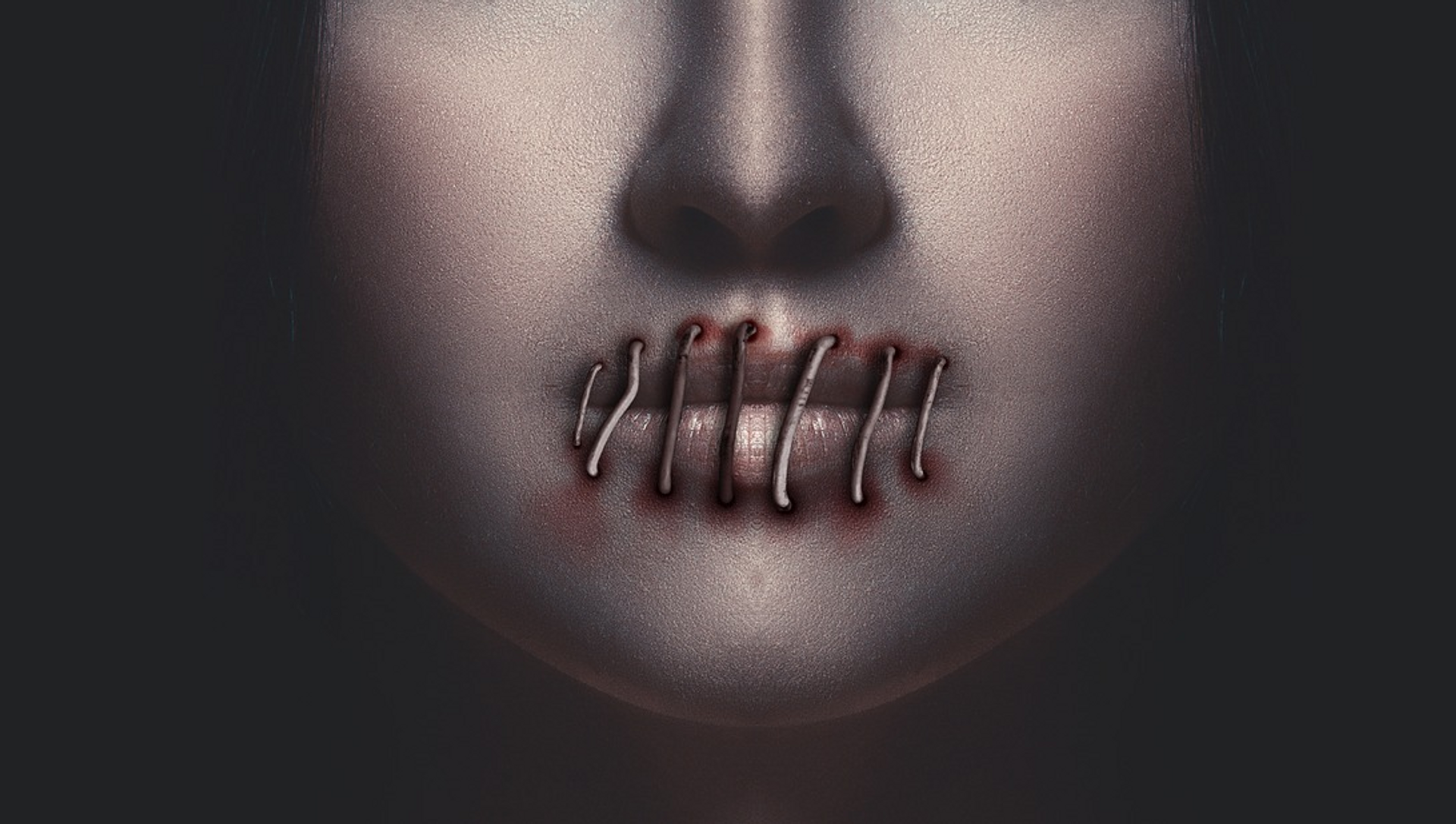 Finian Cunningham
All materials
The shutting down of dozens of Iranian news channels by the US government this week is a daring new offensive against free speech that is only one part of Washington’s global information warfare.

The US authorities claim the forced internet closure of Press TV and other affiliated online news services was based on alleged violation of American sanctions. The sites have since come back online by deftly switching to other internet domains beyond US control.

Nevertheless, the temporary blackout of a nation’s news channels is a deeply sinister sign of how far Washington is prepared to go in pushing information warfare under the guise of “complying” with sanctions probity.

If the United States designates foreign nations as “enemy” or “terrorist” – which it has done with regard to Iran – then, of course, it follows logic under pseudo-legal sanctions for such draconian actions to be taken in censoring public broadcasting from that nation.

But there’s a bigger picture. The latest American move against Iran can be seen as a gambit for a much broader front in information warfare against other nations. In particular, Russia and China.

Both of those nations are increasingly labelled in hostile terms as enemies, allegedly posing threats to American national security and the security of “allies”. Indeed, the hostile rhetoric is intensifying and becoming ever more frenetic, accusing Russia and China of endangering “rules-based order” and the very foundations of “Western democracy”.

What really galls Washington and its Western vassals in the European Union and the NATO military axis is that Russia and China have both developed impressive news media services that operate internationally and in English and other major languages. Those media outlets have broken the Western monopoly on information available to the world.

For decades, Washington and its allies could loudly proclaim this or that through their controlled news media and there was little chance to challenge or correct.

That media monopoly is no longer. Western narratives on international events are contradicted by alternative perspectives from Iran, Russia and China. Oftentimes the Western narratives, for example, the war in Syria, are shown to be completely false and exposed as propaganda masquerading as “news”.

Such competition for news and views should be seen as a healthy democratic choice. But it is intolerable to the United States and its Western lackeys because such alternative information fatally undermines imperial agendas for foreign intervention. In fact, furthermore, Western governments can be seen by their own citizens as acting criminally in violating international law, for example, in imposing crippling sanctions against Iran’s people.

This, by the way, is why brave truth-tellers like Julian Assange and Edward Snowden are persecuted. It is another example of Western powers censoring sources of critical information that illuminates their war crimes and other imperial vices.

Iran’s news channels and regional affiliates have provided informative coverage on a swathe of issues, ranging from the international nuclear accord which Washington sabotaged and is wrangling over with criminal sanctions, to the war on Yemen in which the United States, Britain and France are implicated for complicity in war crimes.

The Americans and their Western partners cannot argue against the truth which exposes their depredations and sordid machinations.

So, the only line of action is to shoot the messenger in order to delete the indicting message.

This has been going for some time already, whereby US big tech and social media companies have been surreptitiously censoring alternative foreign and domestic news services under the cynical guise of “community standards” and other bogus pretexts. That can be seen as American information warfare conducted in the private commercial realm.

But now the American government is openly wielding blanket censorship by closing down Iranian news services on the internet.

Washington’s increasing belligerent logic towards Russia and China is formulating a rationale for the same draconian censorship against these two nations.

The US empire wants to criminalize Russia in order to justify NATO military expansion and to sabotage Moscow’s relations with Europe. And America’s minion-politicians in Europe are colluding in their own self-sabotage.

Perhaps more than this, the US empire is desperate to undermine China’s ascent to economic and geopolitical power by criminalizing Beijing over an array of allegations, including the origin of the Covid-19 pandemic.

For Washington to succeed in its agenda it needs to win what it would call the information war. And that means shutting down news and views from Russia and China.

That’s why the latest American media offensive against Iran could be just the opening of a much bigger front.