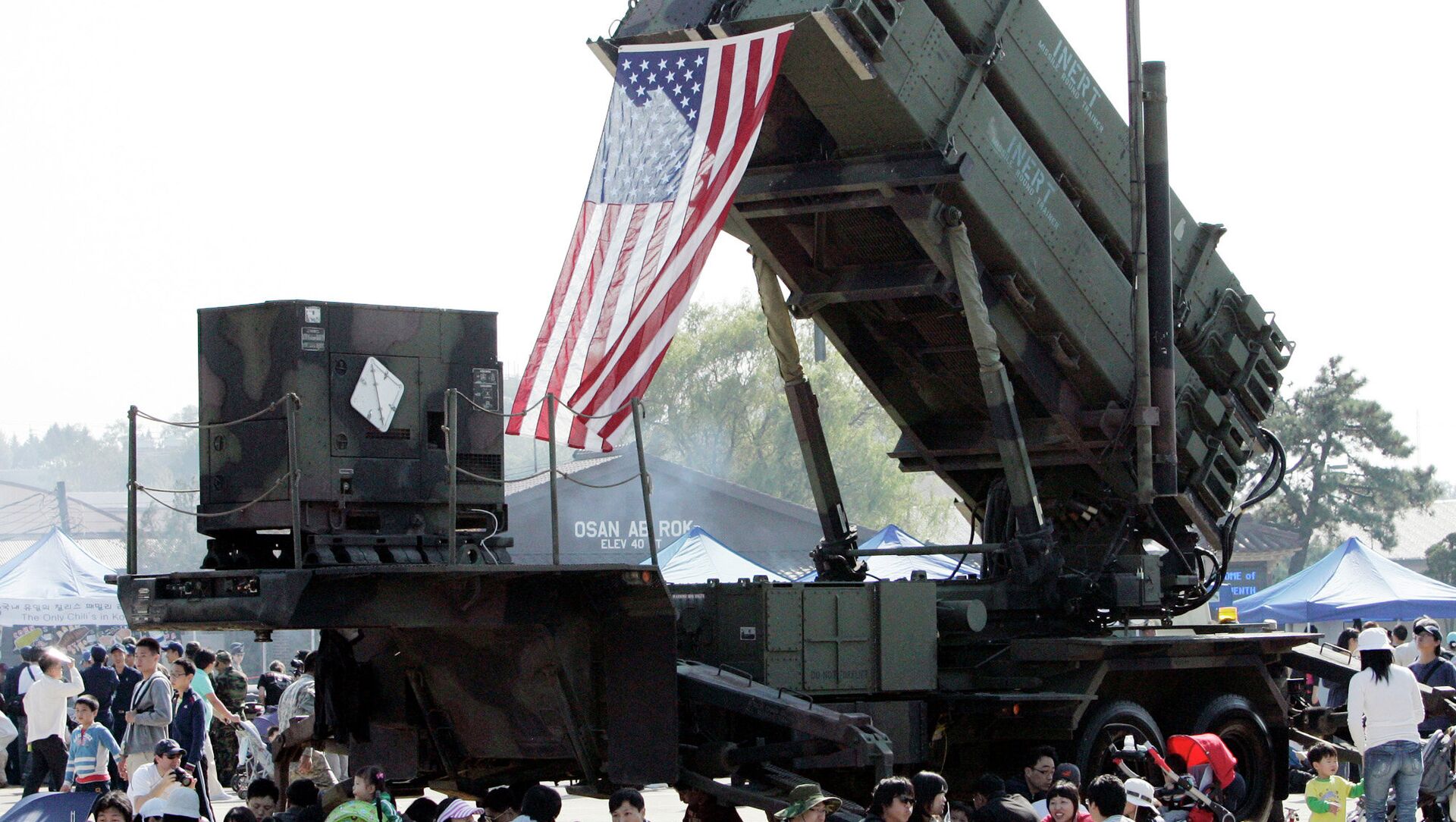 Ilya Tsukanov
All materialsWrite to the author
The Biden administration dramatically increased so-called "freedom of navigation" operations in the East and South China Seas, and on the diplomatic front has worked to create a major new alliance to "contain" China. Beijing has blasted these efforts, accusing the US of trying to create global chaos.

The United States has created a 400,000 troop-strong military force in the Asia-Pacific region, Igor Kostyukov, chief of the Main Directorate of the General Staff (GRU), the Russian military intelligence agency, has indicated.

Speaking at a conference on international security in Moscow on Wednesday, Kostyukov accused Washington of demonstrating that it's not ready to engage other countries in dialogue on the principle of equality, and suggested that US actions, including efforts to pull India into a new NATO-style Asia-Pacific alliance, indicate its attempt to dominate the region and counter Russia and China.

"The United States, obsessed with the goal of global domination, is demonstrating its unwillingness to engage in equal dialogue. US doctrinal documents enshrine the methods for building relations with other countries from a position of strength," the GRU chief said.

"The confrontational course set by the United States is fully manifested in the Asia-Pacific region, which is turning into the locomotive of the world economy...The United States aims to establish control over this region of the world, which produces 60 percent of the world's GDP and where up to 45 percent of world trade is concentrated," he added.

The officer recalled that the US Asia-Pacific presence includes over 200 military facilities, including more than 50 bases.

Kostyukov also pointed to Pentagon designs to create a task force in the Pacific specifically to "contain" China in south and southeast Asia by 2024, and plans to set up two hypersonic missile-armed brigades in the western Pacific region by 2028. The Pentagon also plans to increase its ground- and ship-based missile defence capabilities in the region by 2030, according to the GRU chief's information. This includes increasing ship-based missile defence from 23 to 40 units, the number of THAAD anti-missile batteries from two to three, and the number of Patriot PAK-3 batteries from 12 to 16. 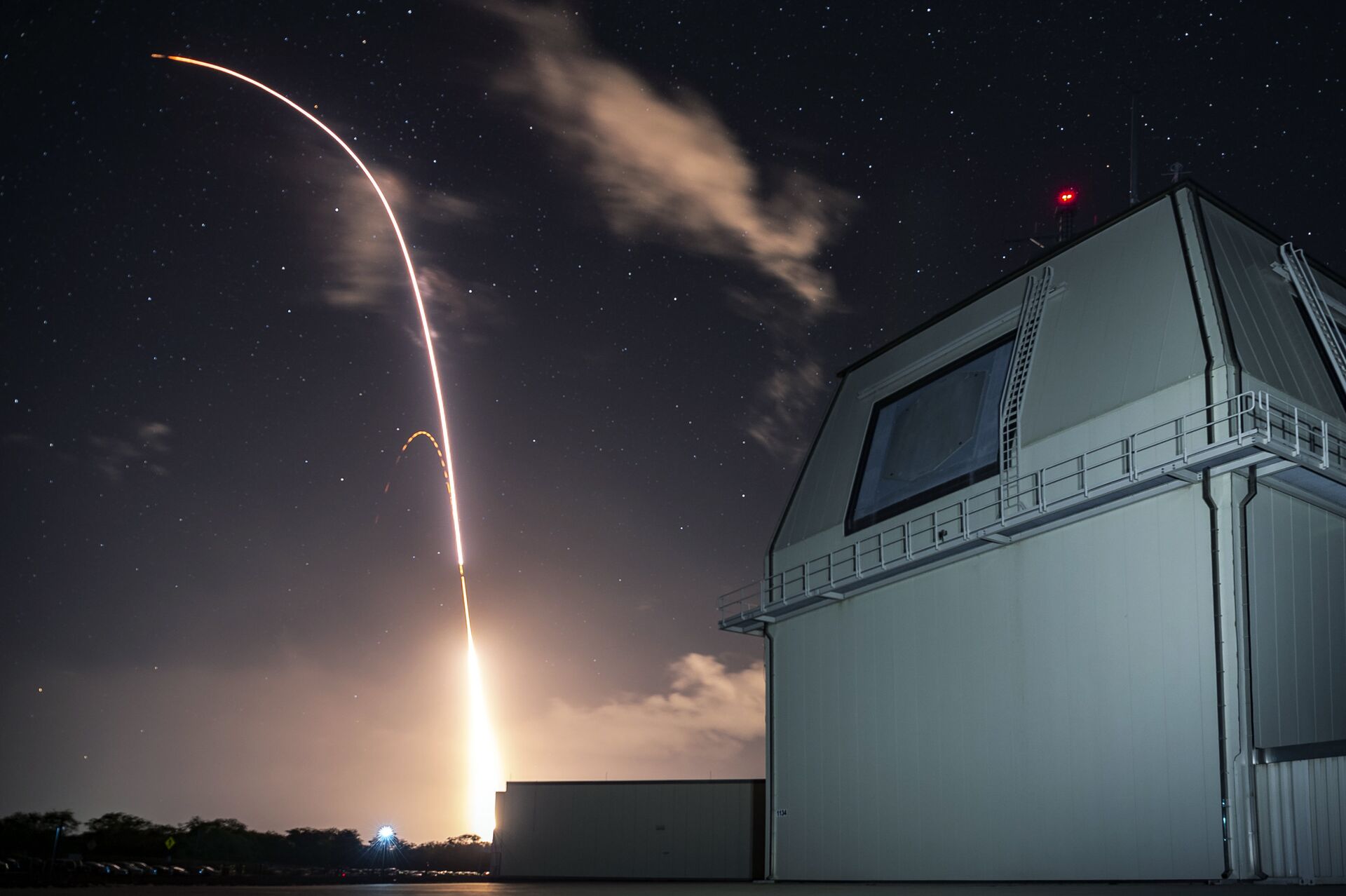 The navy admiral went on to accuse the US of increasing its "provocative" freedom of navigation operations around contested islands in the Pacific. According to Kostyukov, such operations have grown ten times since 2015, thus "multiplying" the danger of security incidents.

Going on to discuss nuclear security, Kostyukov said that North Korea's refusal to abandon its nuclear weapons programme was connected to Pyongyang's conviction that such weapons are the country's only real guarantee of its security. He suggested that Washington's destructive behaviour on the North Korean nuclear issue has turned the situation into a dead end.

The senior officer also accused the US of using the so-called threats posed by China or North Korea to push its partners to buy US weapons. 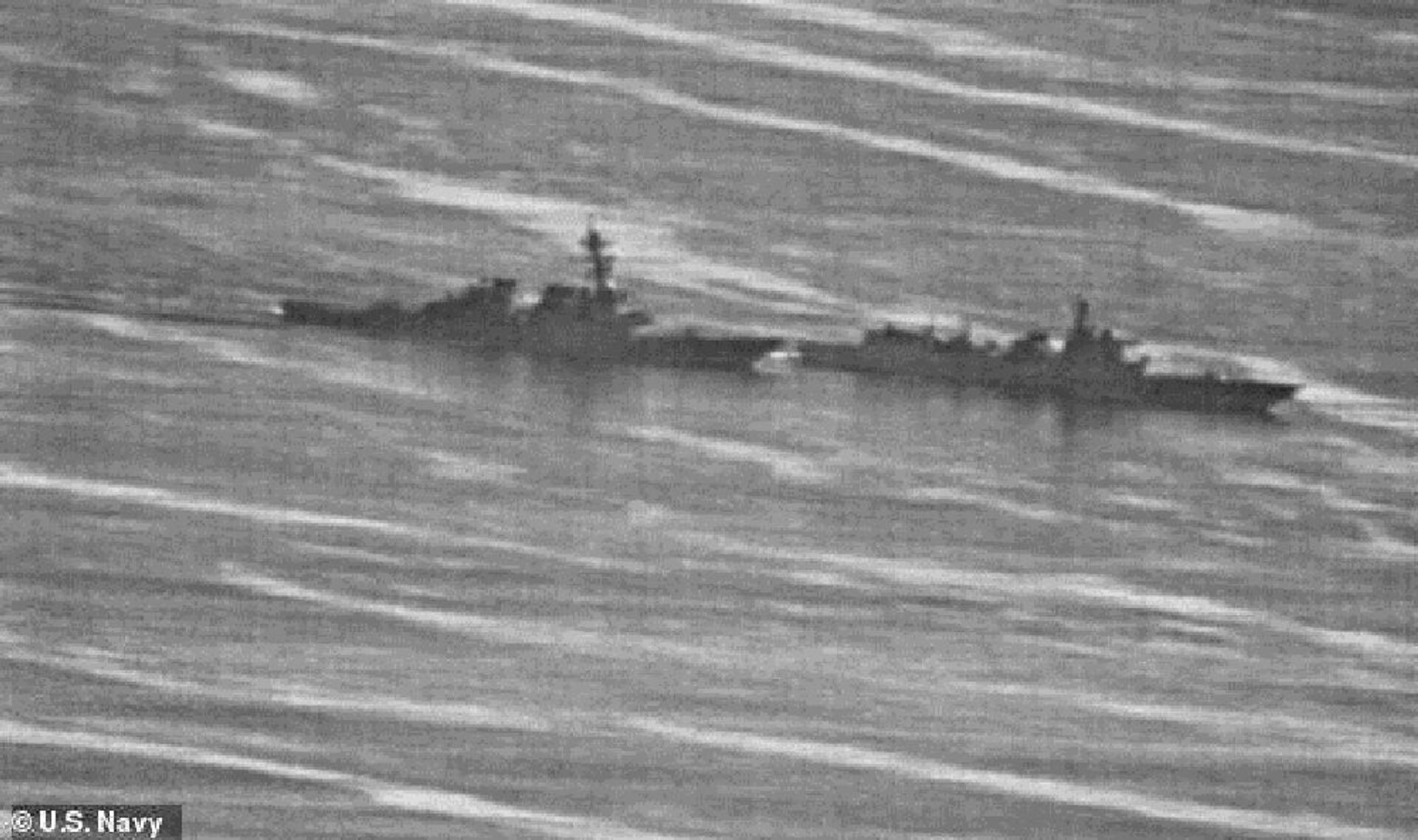 The Biden administration has dramatically stepped up its predecessor's efforts to increase military operations in the Asia-Pacific region in recent months, sinking Beijing's initial hopes that the Democratic president would take a more diplomatic tone than his Republican counterpart. Accusing Beijing of plotting aggression in the South China Sea, and of carrying out "dangerous" drills in its own waters and airspace, the Pentagon has moved to dramatically ramp up its military reconnaissance flights and to increase naval deployments in the South China Sea, leading to the occasional clash with People's Liberation Army Navy ships.

USS Ronald Reagan Carrier Strike Group Enters South China Sea – Photos
On the diplomatic front, Washington has sought to put together an anti-China coalition known as the "Quad" and consisting of India, Australia, Japan, and the US itself. Simultaneously, President Biden has continued Donald Trump's trade and technology war with Beijing, and levelled serious accusations in China's direction about human rights abuses and "genocide" in the Chinese province of Xinjiang. Chinese officials have rejected the allegations, called on Washington to stop meddling in other countries' affairs, and accused the US and its allies of having too spotty a record on the treatment of indigenous peoples to be making claims about other countries' actions.
Newsfeed
0
Access to the chat has been blocked for violating the rules . You will be able to participate again through:∞. If you do not agree with the blocking, please use the feedback form
The discussion is closed. You can participate in the discussion within 24 hours after the publication of the article.
To participate in the discussion
log in or register
loader
Chats
Заголовок открываемого материала