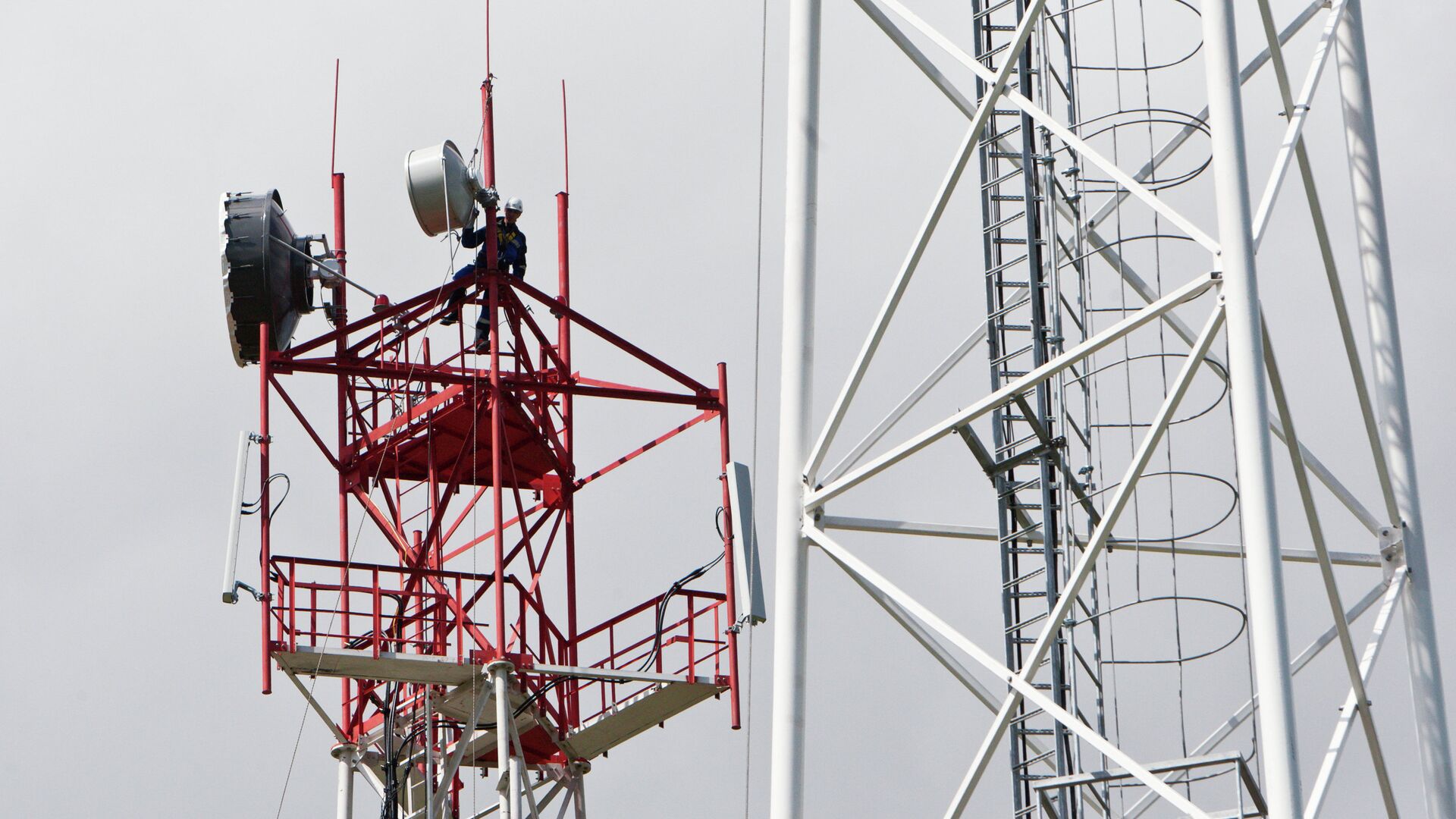 Igor Kuznetsov
All materials
The Swedish court has upheld a previous decision by the nation's regulator to shut off Huawei due to security issues, based on espionage threats.

The Chinese giant Huawei will be stopped from participating in the expansion of the Swedish 5G network, an administrative court has ruled, upholding a previous decision by the Swedish Post and Telecom Agency (PTS).

The Administrative Court has taken into account that only the Security Police and the Armed Forces together have an overall picture of the security situation and threats against Sweden, the court's chair Ulrika Melin said in a press release.

At the same time, the court found that the Swedish Post and Telecom Agency (PTS) has committed errors in the processing and “should have communicated with Huawei ahead of the announcement”.

While hailed by the PTS, the verdict has been described as a death blow for the company, which in practice will be excluded from the Swedish market.

“It will be difficult to continue working as we have done in Sweden for 20 years,” Huawei Scandinavia CEO Kenneth Fredriksen told SVT.

According to Fredriksen, the verdict to throw out Huawei weakens Sweden as a telecom nation.

“It affects the whole of Sweden as a digital nation,” Fredriksen said. And that in turn, according to him, affects the entire Swedish telecom market, which is intertwined with partners and suppliers, and makes competition deteriorate.

In the autumn of 2020, the Swedish Post and Telecom Agency (PTS) decided to exclude the Chinese telecommunications giant from participating in Sweden's new 5G network. With support from the Security Police Säpo, the authority decided that Huawei posed a security danger because the company can be used for espionage in the Swedish telecommunications networks.

Huawei has consistently, most recently in the legal proceedings against PTS, stubbornly claimed its innocence and denied any links to the Chinese state.

CEO Fredriksen underscored the lack of concrete evidence, stressing that the accusations are resting on assumptions. He also ventured that the PTS's decision was in conflict with both Swedish law and EU law. “Unfortunately, they have chosen to exclude us based on where our head office is located and nothing else. We think this is a wrong way to handle security,” Fredriksen concluded.

Sweden is therefore on the same course as the US, as President Biden appears to be as much on the warpath against China's growing role in global trade and technology as his predecessor. During his recent Europe trip, he tried to rally the EU against Beijing.

According to SVT, which described the verdict as a "nail in Huawei's Swedish coffin", Ericsson and Nokia could in principle divvy up the market in the part of the world that are apprehensive of the Chinese technology. However, Ericsson, instead of rejoicing over a competitor being knocked off the Swedish playing field, is in fact afraid of being punished in China, as Beijing may retaliate. Ericsson vice chairman Jacob Wallenberg felt compelled to go public and claim that it is important for Huawei to be allowed to operate in Sweden.