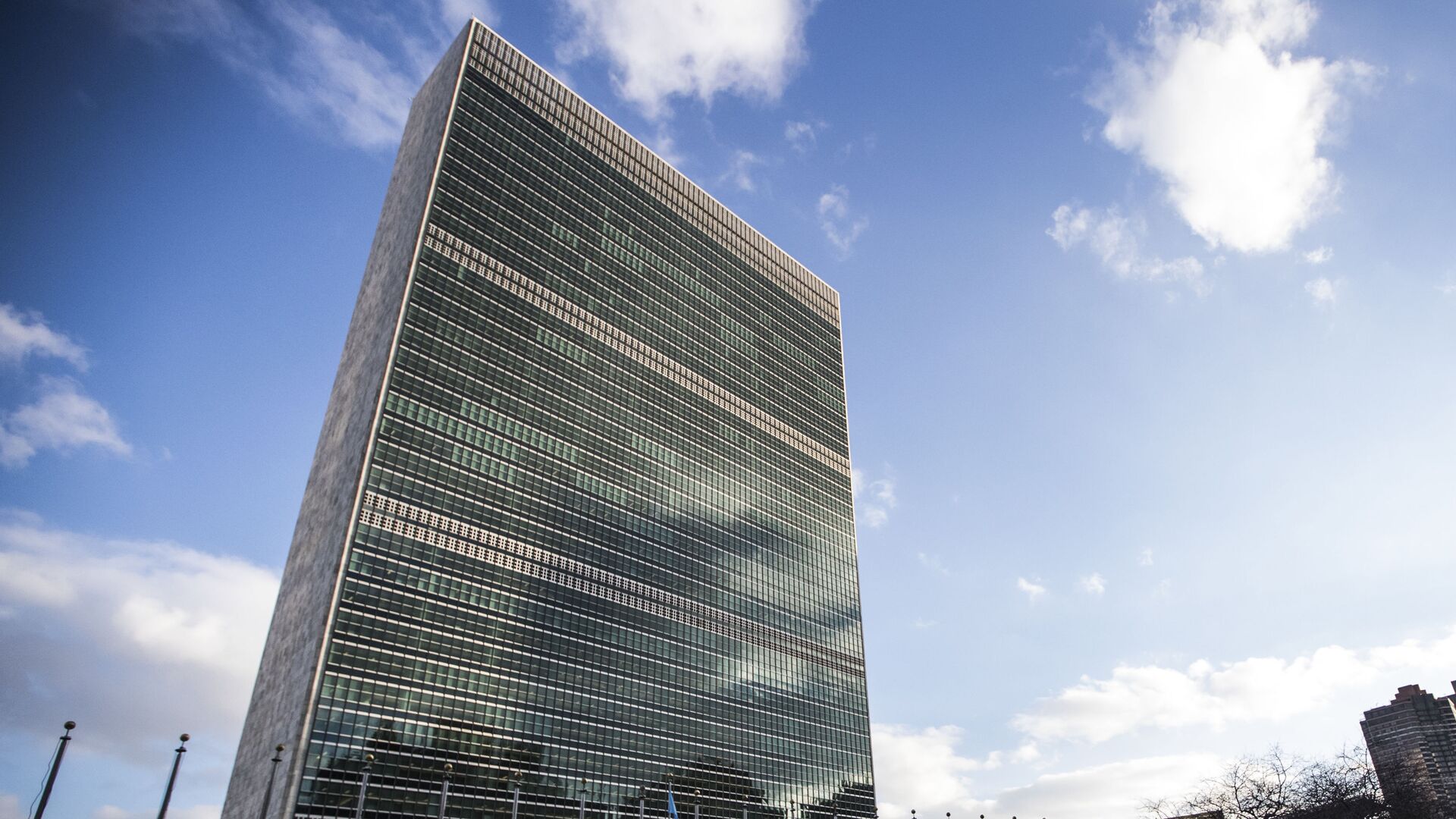 WASHINGTON (Sputnik) - Ottawa and Beijing have traded barbs over the issue of human rights, with Canada pushing China at the United Nations Human Rights Council (UNHRC) meeting for free access to Xinjiang province to investigate alleged human rights violations against the Uyghur people.

"We urge China to allow immediate, meaningful and unfettered access to Xinjiang for independent observers," Canada's Ambassador and Permanent Representative to the UN in Geneva Leslie Norton said in prepared remarks on Tuesday at the UNHRC meeting on behalf of 40 countries.

Norton also called on China to hastily implement the Committee on the Elimination of Racial Discrimination’s Xinjiang-related recommendations, including ending the arbitrary detention of Uyghurs and other Muslim minorities.

Immediately before Norton’s address, Jiang Duan, China’s UNHRC envoy, called for a probe into Canada’s record of human rights abuses against the country’s indigenous population, citing the discovery of the remains of 215 children on the site of the former Indian Residential School.

"We are deeply concerned about the serious human rights violations against the indigenous people in Canada. Historically, Canada robbed the Indigenous people of the land, killed them and eradicated their culture," Duan said on behalf of a group of nations that included Russia, Belarus and Iran.

"We call for a thorough and impartial investigation into all cases where crimes were committed against Indigenous people, especially the children," Duan added.

Responding to the challenge from China, Prime Minister Justin Trudeau said the difference between the two nations is that while Canada is confronting its sordid past, Beijing is choosing to cover up ongoing transgressions.

"The journey of reconciliation is a long one, but it is a journey we are on. China is not even recognizing that there is a problem [in Xinjiang]. That is a pretty fundamental difference," Trudeau said during a press briefing, noting it is up to countries like Canada to be the voice for alleged victims of human rights abuses in China.

Ottawa and Beijing have confronted each other over alleged human rights abuses in the recent past, as relations between the two nations continue to deteriorate.

Sino-Canadian relations soured after the Canadian authorities detained Huawei CFO Meng Wanzhou in 2018 at the request of the United States, to which Beijing is alleged to have responded by arresting two Canadian nationals on charges of espionage in China. The tense relationship has been further exacerbated by Canada’s condemnation of the Chinese law on national security in Hong Kong.

Chinese officials have claimed that Canada’s deference to US foreign policy has served as a catalyst for the growing diplomatic rift.