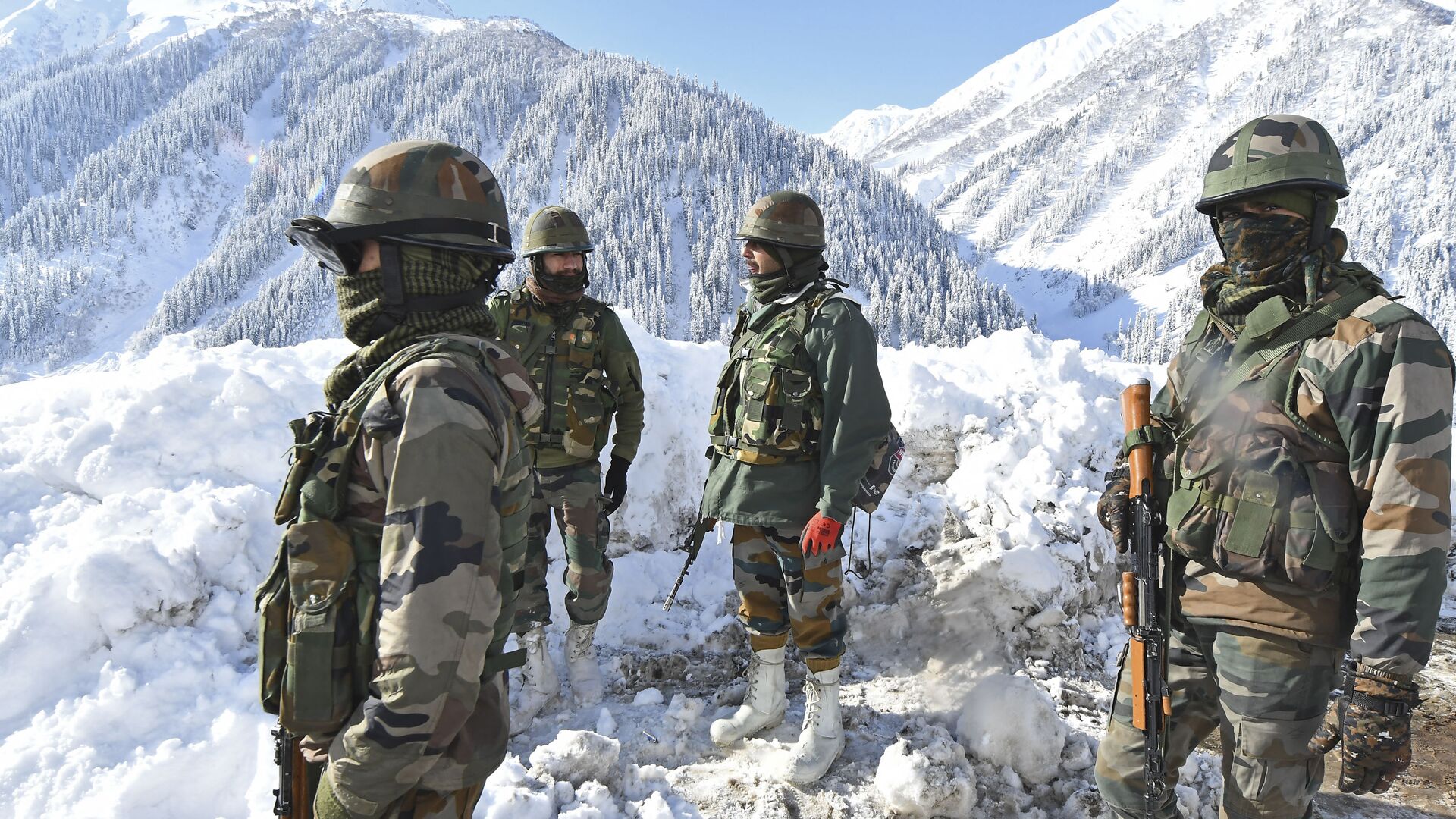 Priya Yadav
All materials
The Indian Army is exploring and drilling for water in the high-up mountain desert at Daulat Beg Oldi (DBO) which is about 17,000ft above sea level in eastern Ladakh. DBO is one of the remotest and strategically most important outposts on the Line of Actual Control where Indian and Chinese soldiers have been locked in confrontation since last May.

Dr Ritesh Arya, an eminent hydrogeologist who has helped the Indian Army explore and find water at great altitudes in the Himalayas, is leading the groundwater exploration in the Galwan Valley in eastern Ladakh. Dr Arya, who shot to fame when he appeared in the Guinness Book of World Records for drilling the world's highest artesian borehole at a height of 12,000ft, has also served as Director of the Geothermal Energy division of the United Nations' International Sustainable Energy Organization.

Sputnik: What is the aim of your drilling across the Himalayas?

Dr Ritesh Arya: Galwan valley in eastern Ladakh is part of the ancient Old Silk Route where there are no dwellings because of the inhospitable weather and terrain. In winter the temperature plummets, freezing the natural streams and other sources of water making it very difficult to sustain life in such hostile conditions. Lack of drinking water is considered one of the possible reasons traders abandoned the Old Silk Route. But the Galwan valley is strategically important as it has been, since ancient times, the gateway to Tibet, China, Afghanistan, the central Asian countries and Mongolia. Even today the route at Depsang plain and Karakoramis is heavily littered with bones of animals, mainly double humped Mongolian camels, who perished most likely for lack of water or after being caught in snow storms.

We have conducted probes for the Army and Indian Air Force since 1999 and have been successful in finding groundwater and drawing it at very great altitude in places such as Chushul (14,500ft), Siachen (18,900ft) Kargil Drass (the second-coldest place on Earth) and even in Galwan. 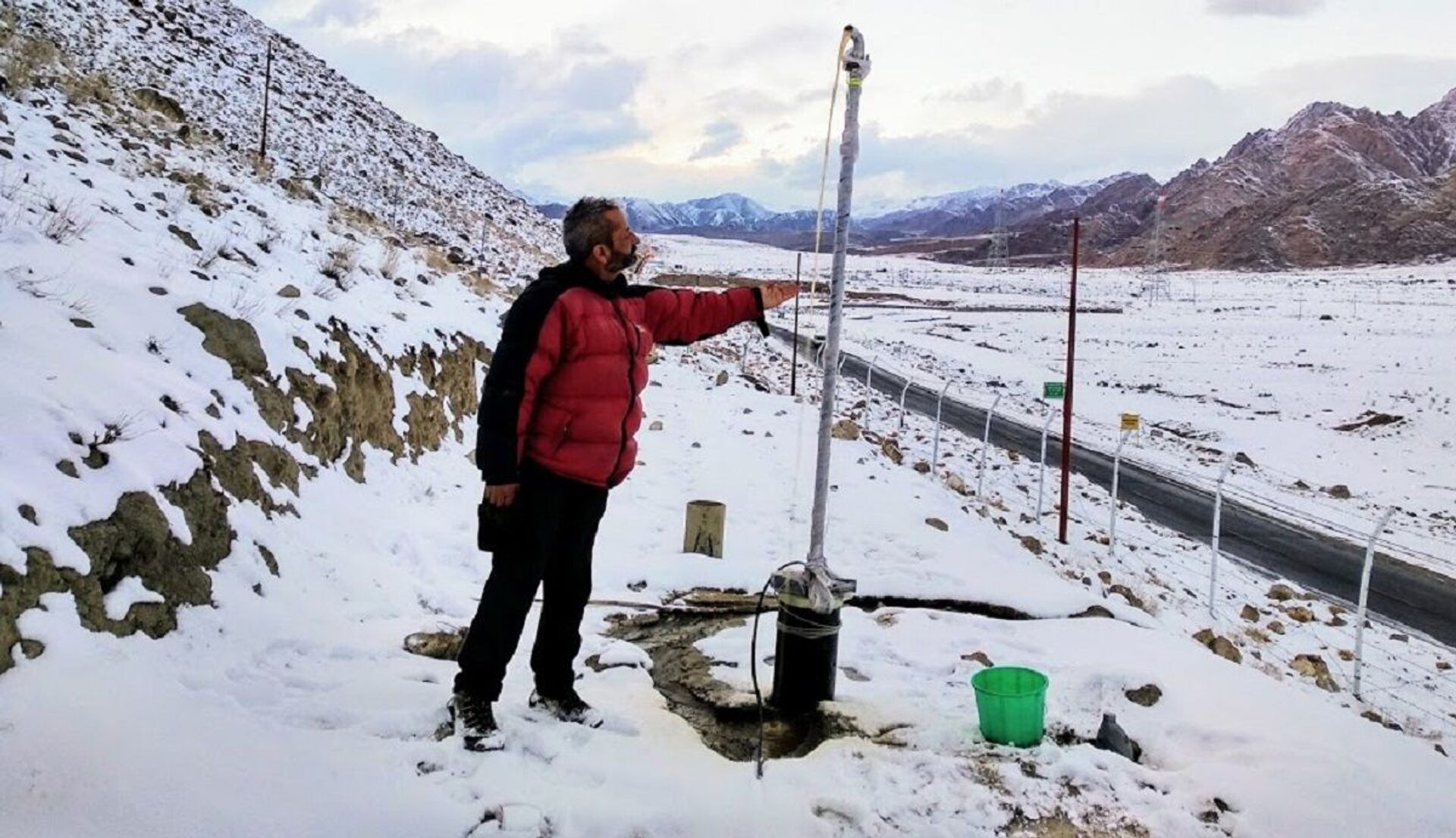 Sputnik: What does groundwater exploration mean for the Indian Army in eastern Ladakh?

Sputnik: What is your assessment of groundwater in eastern Ladakh and how has it helped in sustaining soldiers deployed in the region?

Dr Ritesh Arya: I prepared a conceptual model to explain where groundwater resources occurred and how they moved in the Himalayas and have been exploring and developing groundwater resources at almost all inhabitable civil and army locations. They have water in borewell form where water is pumped to get water. The groundwater that we have found in eastern Ladakh is a sustainable source and even in winter, the temperature of the water remains between 7 and 9 degrees centigrade - it is lukewarm water when you compare it with the outside temperature of -30C.

On the energy front, solar energy is being developed and hydroelectric energy has potential - but these energies have limited potential when climatic conditions are not favourable. There are a lot of hot springs in Ladakh which the locals have used for bathing and therapeutic value and in some places the warm water can be used for all purposes without having to heat it at all. There is a huge potential to develop geothermal energy in the region which can meet the ever increasing energy demand presently met by fossil fuel sustainably. 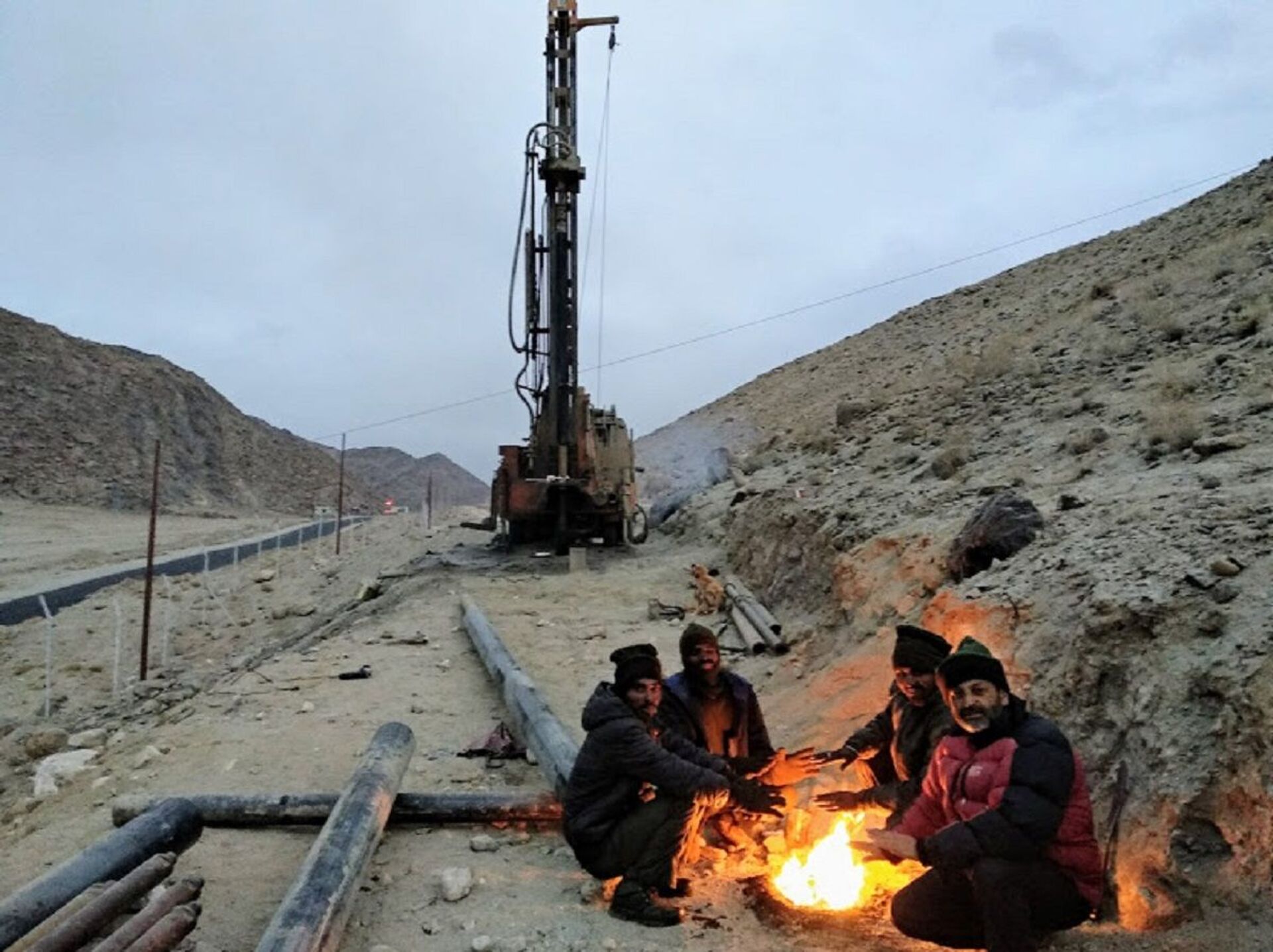 Sputnik: What is your proposal about reconstructing a lake that existed in eastern Ladakh in ancient times?

Dr Ritesh Arya: There is sufficient scientific evidence that a paelo lake existed in DBO Eastern Ladakh nearly 10,000 years ago and continued to serve the traders, camels and sheep until the early 16th century. There was flooding because of global warming and lake walls were breached. Efforts need to be made for reconstructing it in a systemic and phased manner. This will be a huge boost to the morale of soldiers deployed in the inhospitable terrain and can also encourage tourism in the border villages.

Sputnik: What are the chances of geological exploration for mineral and oil in the region?

Dr Ritesh Arya: Fossils have been reported from various locations in eastern Ladakh. During my visit I found a lot of fossils of shells of marine animals. Since oil, gas and uranium is being developed in central Asian countries and is being exported to China. India can explore these possibilities in these virgin areas and detailed study can help explore and develop these precious resources.