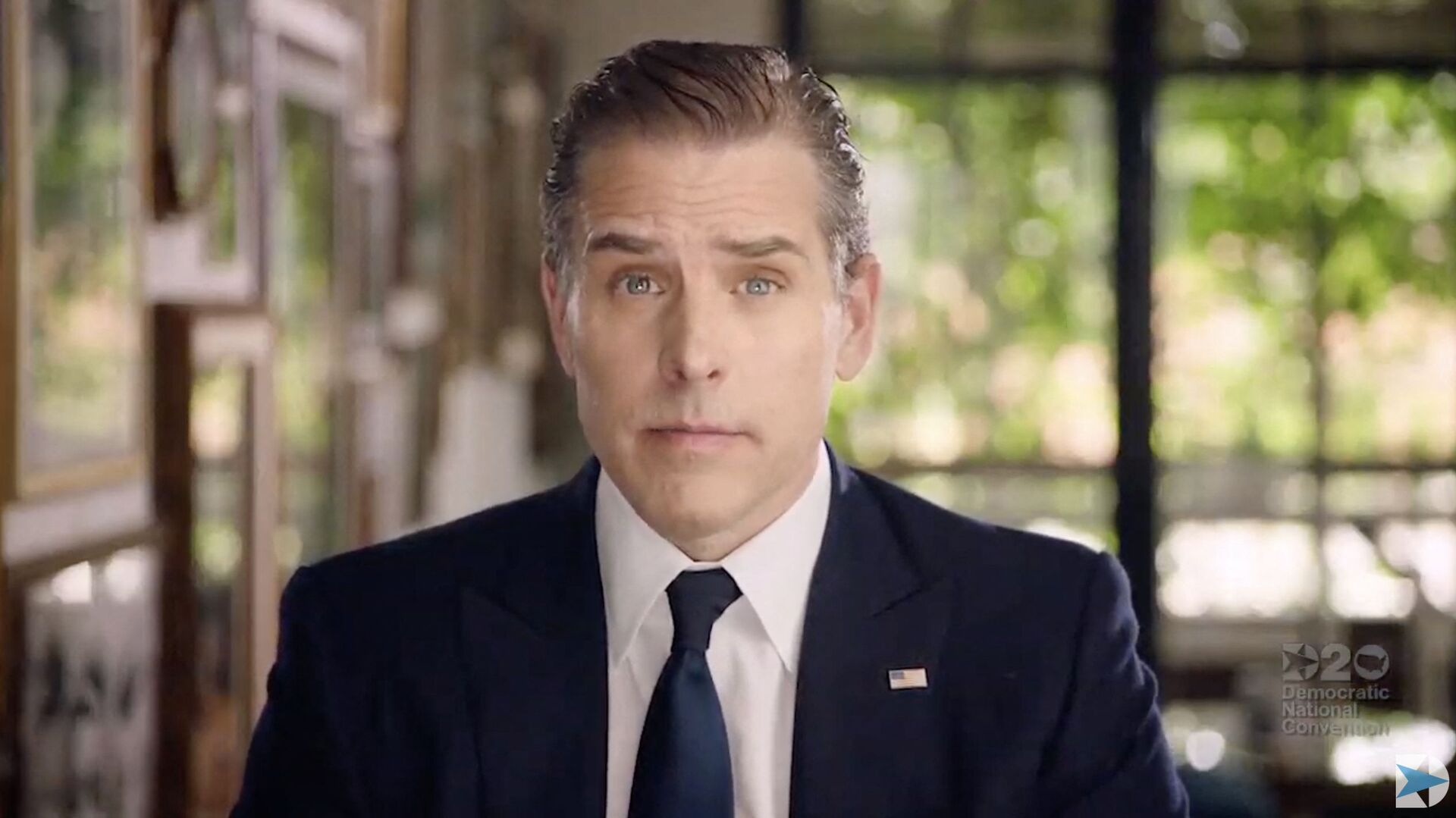 Dhairya Maheshwari
All materials
A day after Dong Jingwei's defection to the US was reported by intelligence tracking site SpyTalk, a report in the South China Morning Post (SCMP) claimed that the Chinese official appeared at a government seminar on the mainland. However, the report didn’t reveal the location of the seminar, nor did it include any pictures of Dong at the event.

Dong Jingwei, China's Vice Minister of State Security, who is believed to have defected to the US, has information about Hunter Biden's business dealings in China, American-Chinese businessman and Republican lobbyist Solomon Yue has claimed.

Dong Jingwei, 57, is the second-highest ranking official in Guoanbu, or the Chinese Ministry of State Security (MSS).

"I understand that the defector also brings the Biden scandal… Biden, I am talking about Hunter Biden. And when you have this kind of case, it is a double-edged sword," Yue said in an interview to a pro-freedom Chinese activist in the US.

Yue is currently the vice chair of Republican Overseas and a member of the Republican National Convention, held every four years to nominate a presidential candidate.

Yue claims that he has a “reliable” source in the US Defense Intelligence Agency (DIA), which currently has custody of Dong.

“I bet my Republican National Committee’s position on DIA has Dong Jingwei in its protective custody. If I lose the bet, I resign my RNC position,” he said.

I bet my Republican Nat'l Committeeman position on DIA has Dong Jingwei (董经纬) in its protective custody. If I lose the bet, I resign my RNC position. If .@huijianonline loses it, I want $10,000.💰goes to the reporter who broke the story .@jenvanlaar 1st Amendment defense fund. https://t.co/C0ivuiBVeG

The allegations against US President Joe Biden’s son Hunter came in response to a question on why the US media wasn't playing up the defector’s case, which has been covered in the British, Australian and even Indian media.

Hunter is currently being investigated by the US Department of Justice over allegations of using his father’s influence as former US Vice President in the Barack Obama administration to secure lucrative business deals in Ukraine as well as China.

“One the one hand, he can reveal what's going on with the coronavirus, what's going on with the Americans. In identifying the Communist Party of China and Chinese assets in the US… But he could also talk about Hunter Biden, pictures, videos and the whole Hunter Biden China spying efforts, technology… This stuff could be very embarrassing to the Biden administration,” Yue stated.

Yue claimed that the Biden administration ordered an intelligence review of COVID's origins last month because he knew about the Chinese government defector.

According to US website SpyTalk, Dong fled to the US with his daughter Dong Yang. Dr. Han Lianchao, a former Chinese foreign ministry official who defected to the US after the 1989 Tiananmen Square Protests, was quoted by SpyTalk as saying that Beijing never “admitted” any of its defections.

“For example, Yu Qiangsheng, who was a department-level MSS official…defected to the U.S. in 1985, but China never admitted his defection, even today,” Dr Han said.

According to reports in overseas Chinese language media, Dong was last seen in public in September 2020. His photos on Chinese search engine Baidu have also reportedly been scrubbed from the internet by official censors.