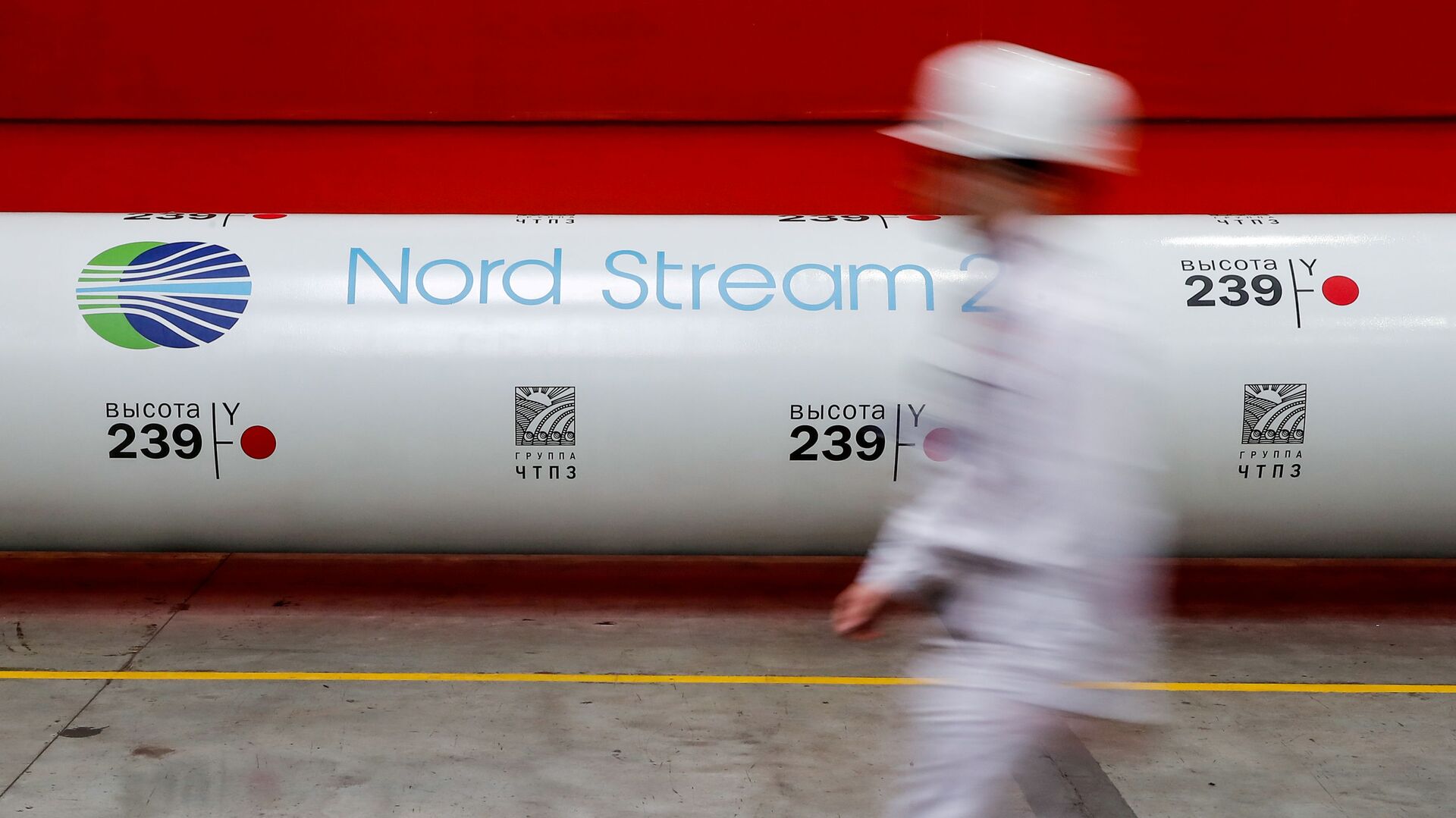 Svetlana Ekimenko
All materialsWrite to the author
Earlier, US Secretary of State Antony Blinken reiterated the Joe Biden administration’s stance regarding the Nord Stream 2 gas pipeline currently nearing completion, pleading that it was “ultimately in contradiction to the EU’s own security goals”.

German Foreign Minister Heiko Maas has underscored Berlin’s determination to seek an acceptable solution to the Nord Stream 2 project for all sides involved.

Speaking after a meeting with US State Secretary Antony Blinken, he said Germany was ready to contribute to ensuring that the 745-mile-long pipeline, set to bring Russian gas to Germany under the Baltic Sea, is not used against the interests of Ukraine.

The statements by the German official followed a warning voiced by Blinken that Nord Stream 2 was a Russian geo-political project that purportedly undermined the security of Ukraine and could be used as a coercive tool against Europe as well. During the meeting of the two politicians the US State Secretary reiterated that Washington wanted to make sure that Europe energy security is bolstered further.

"We are grateful for the friendship, we want it to be even stronger, we don’t always agree. The foreign minister and I spoke today about one of those areas of disagreement, the Nord Stream 2 gas pipeline, which we continue to believe is a threat to Europe’s energy security. Germany has a different perspective, and that happens from time to time among friends. And we’ll handle our disagreements while pressing ahead on the many areas," Blinken said at the press conference.

US Secretary of State Antony Blinken is in Germany as part of the Biden administration’s attempt to reengage with European allies. Blinken, who arrived in Berlin on Wednesday to take part in the Berlin Conference on Libya, was scheduled to meet with German Chancellor Angela Merkel and Foreign Minister Heiko Maas to further press Berlin on the pipeline, which has strained relations between the two countries.

“Our goal remains to ensure that Russia cannot use energy as a coercive tool against Ukraine or, frankly, anyone else in the region, and that will remain the basis on which we pursue these conversations,” Acting Assistant Secretary of State for European and Eurasian Affairs Philip Reeker was cited earlier as saying.

The Nord Stream 2 pipeline - a joint project between Russia's Gazprom and European energy giants - is designed to deliver up to 55 billion cubic metres of natural gas from Russia to the EU annually.

From the outset, plans to commission the pipeline have met strong opposition in the US, where it was claimed that Nord Stream 2 would increase the EU's dependence on Russian gas. Furthermore, Washington has been hawking its own LNG. 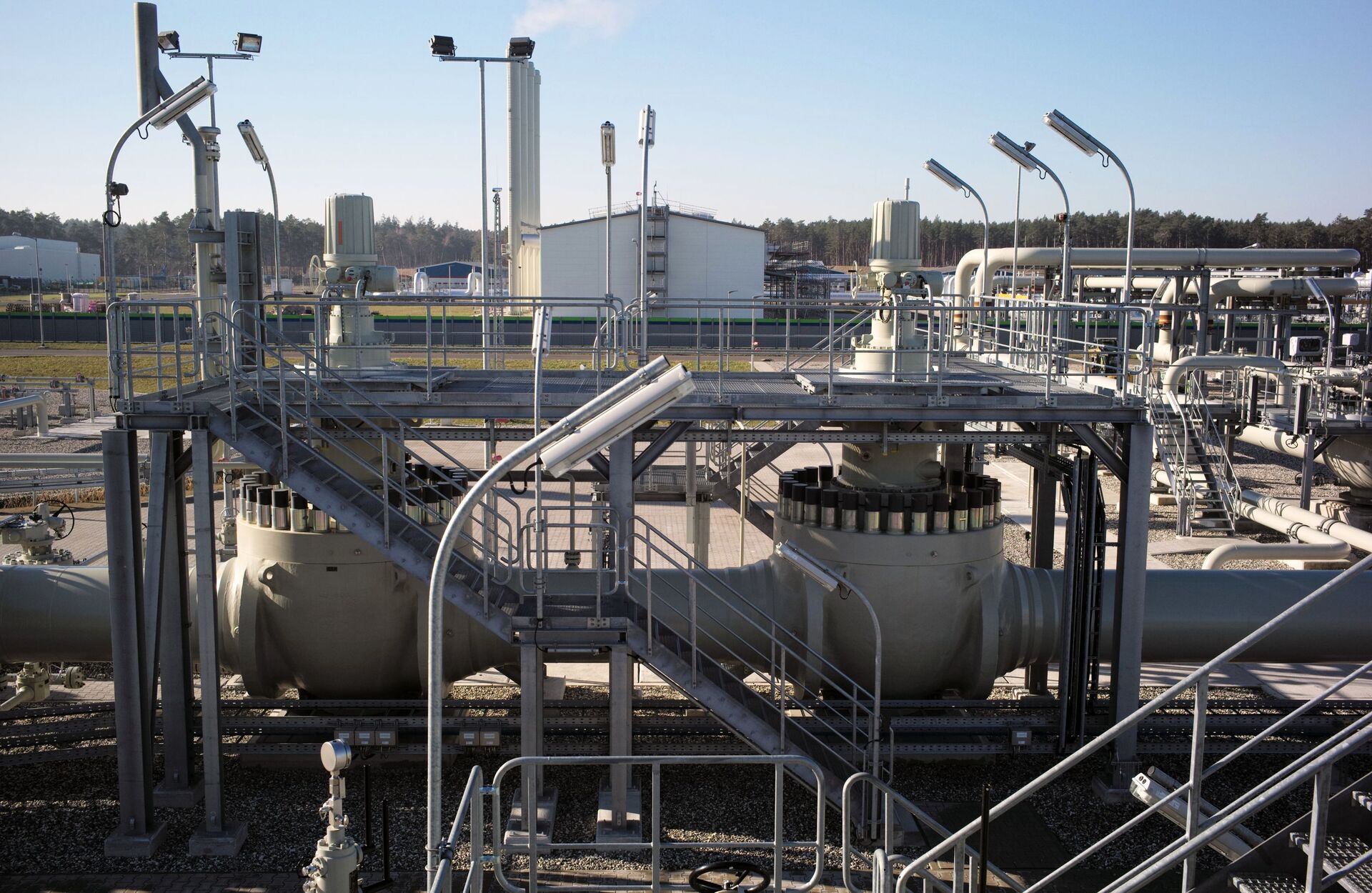 The White House has already introduced several rounds of sanctions against vessels and companies engaged in the pipeline's construction, blacklisting 13 Russian ships and three firms linked to the project.

The moves prompted Swiss pipe-laying company Allseas to withdraw from the project, resulting in a delay in pipe-laying work, which the Russian ship 'Fortuna' resumed almost a year later in waters off Denmark.

It was subsequently joined by another Russian pipe-laying vessel, the 'Akademik Cherskiy'. 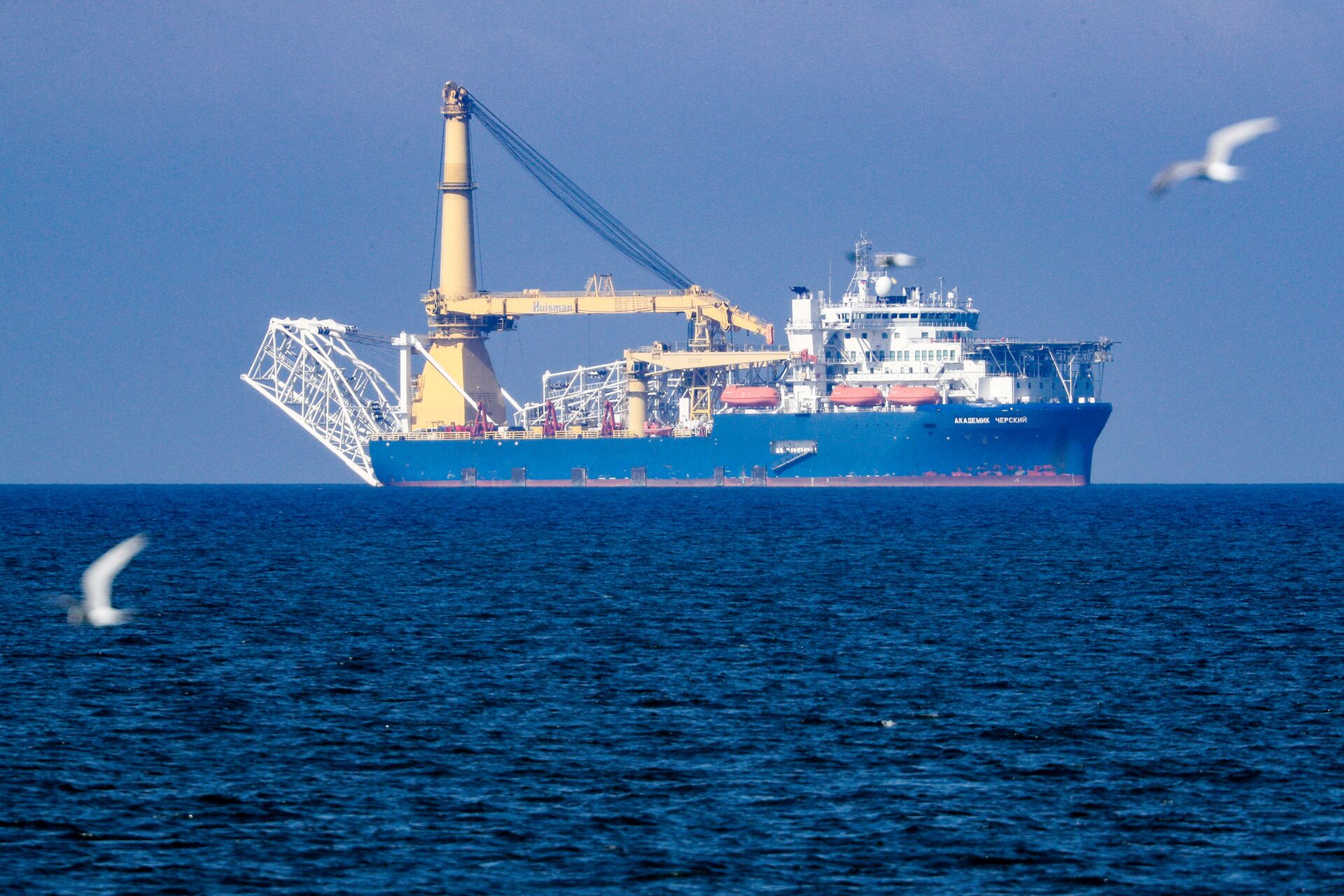 However, in May, a decision was made to waive sanctions against Nord Stream 2 AG, the Switzerland-registered firm behind the pipeline's construction, and its CEO Matthias Warnig. At the time, US Secretary of State Antony Blinken said that it was in the US "national interest" to keep Warnig and Nord Stream 2 AG unaffected by sanctions.

Germany has remained committed to the pipeline's completion despite the outcry from Washington. German Foreign Minister Heiko Maas applauded the recent waiver decision by the Biden administration as "a constructive step" during a press conference on 19 May, adding that Berlin "will continue dialogue with our partners in Washington".

Russia, which has always maintained that Nord Stream is a purely economic project, is planning to continue working with EU countries on the pipeline despite new sanctions looming, Kremlin spokesman Dmitry Peskov stated in the wake of the recent summit between the Russian and US presidents, Vladimir Putin and Joe Biden.

Moscow holds out hope for a dialogue with Washington on the issue, said Peskov, despite National Security Adviser Jake Sullivan's announcement that more sanctions against Nord Stream 2 are on their way.