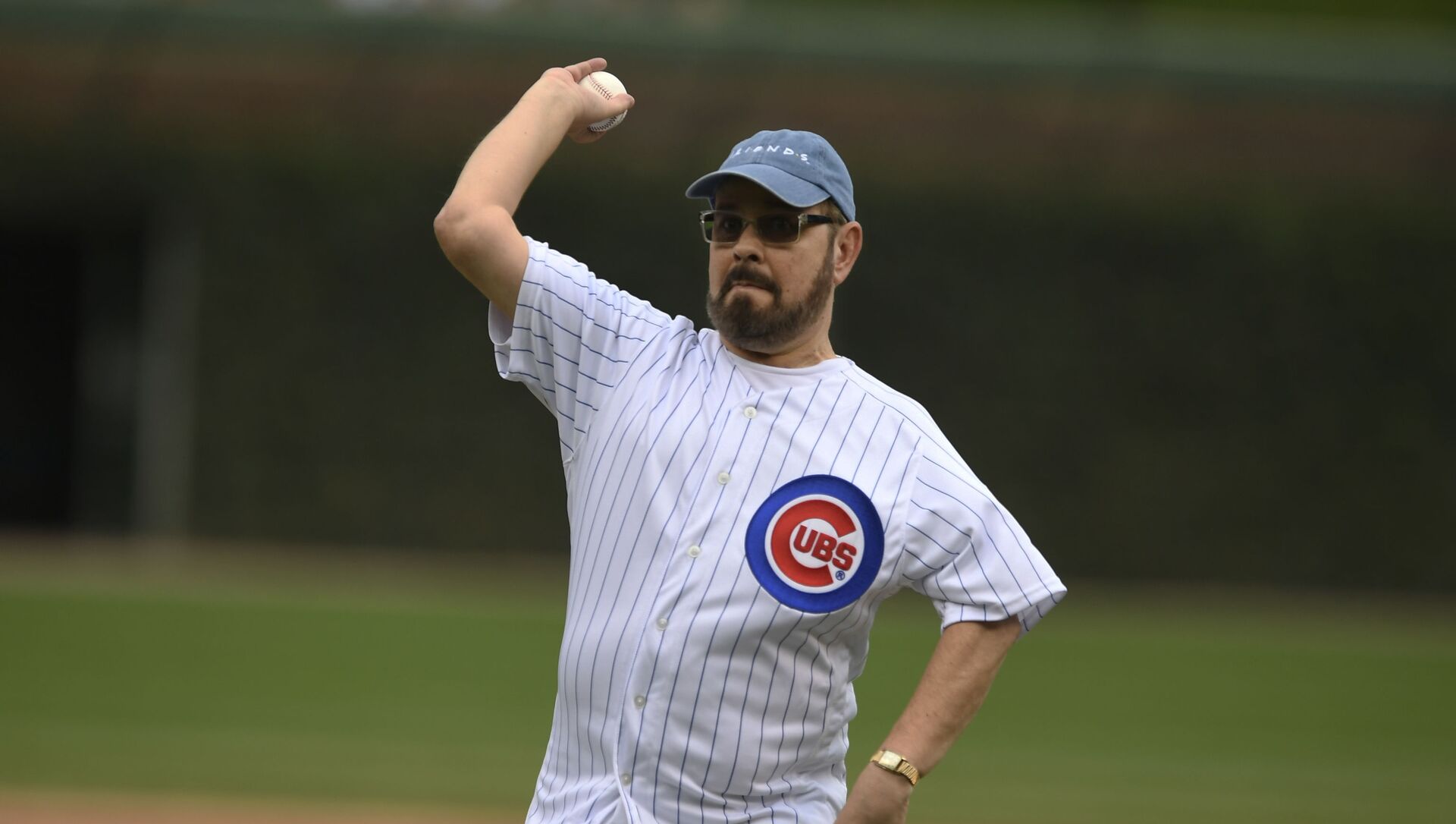 Radhika Parashar
All materialsWrite to the author
On 27 May, HBO Max premiered the much-awaited reunion of the popular sitcom "Friends" 17 years after the show wrapped up in 2004. The star-studded cast of the programme and other guest celebs who featured in the show marked their attendance for the reunion. Fans, however, wondered why "Gunther" from the show only appeared via a video link.

Actor James Michael Tyler who played the role of a waiter at the "Central Perk" coffee shop on "Friends" has been diagnosed with stage four prostate cancer.

During an interview with Today's Craig Melvin, Tyler said he was diagnosed with cancer in 2018 following a routine physical check-up. At age 59, Tyler is now bound to a wheelchair because the cancer has painfully spread to his bones, he revealed.

"I was 56 years old at the time. They screened me for PSA, which is prostate-specific antigen which came back at an extraordinarily high number. I knew immediately when I went online and I saw the results of my blood test and blood work that there was obviously something quite wrong there. Nearly immediately, my doctor called me and said, 'Hey, I need you to come in tomorrow because I suspect that you may have quite a serious problem with your prostate'", the actor told Melvin.

The recent release of the hour-long "Friends Reunion" episode left fans dealing with the fact that age has caught up with the actors who once depicted the lives of friends navigating through life in their twenties.

The news of Tyler's diagnosis has opened a floodgate of prayers and good wishes for him from concerned fans on social media.

Some also noted that Tyler did not look very good during the video appearance he made as part of the reunion episode in late May.

Cancer is a heartless B! Gunther was undoubtedly the 7th Friend. Breaks my heart he's battling cancer. 😫💔 https://t.co/P8SmEB5f9Y

So sorry to hear your news. I wish you the strength to fight this battle.
You have given us all a lot of laughs and I wish we could return that favour. All the best from Scotland. 🏴󠁧󠁢󠁳󠁣󠁴󠁿

I said to my Mrs when we watched the reunion he didn't look well, sending all our love and best wishes and hopes for a mighty recovery to Michael 😢

Tyler appeared in all ten seasons of the show, which wrapped up in 2004. Although he was a supporting actor in the series, he's immensely loved by fans.

Standing behind the counter in the Central Perk coffee shop, Gunther would often be seen in the frame gazing lovingly at Jennifer Aniston's character, Rachel Greene.

Matthew Perry's Behaviour During FRIENDS Reunion Interview Alarms Fans
Tyler said in his interview that working on "Friends" was one of the best experiences of his life. He also urged other men to keep a regular check on their health.

Back in May, the sitcom's fans from around the world expressed concerns for the health of Matthew Perry, the Canadian actor who played the role of sarcastic and witty Chandler Bing on the show. They pointed out that Perry was visibly slurring his speech during the reunion. However, the media later revealed, citing sources, that he "had an emergency tooth procedure that day", and had been in pain, which caused the slurred speech.