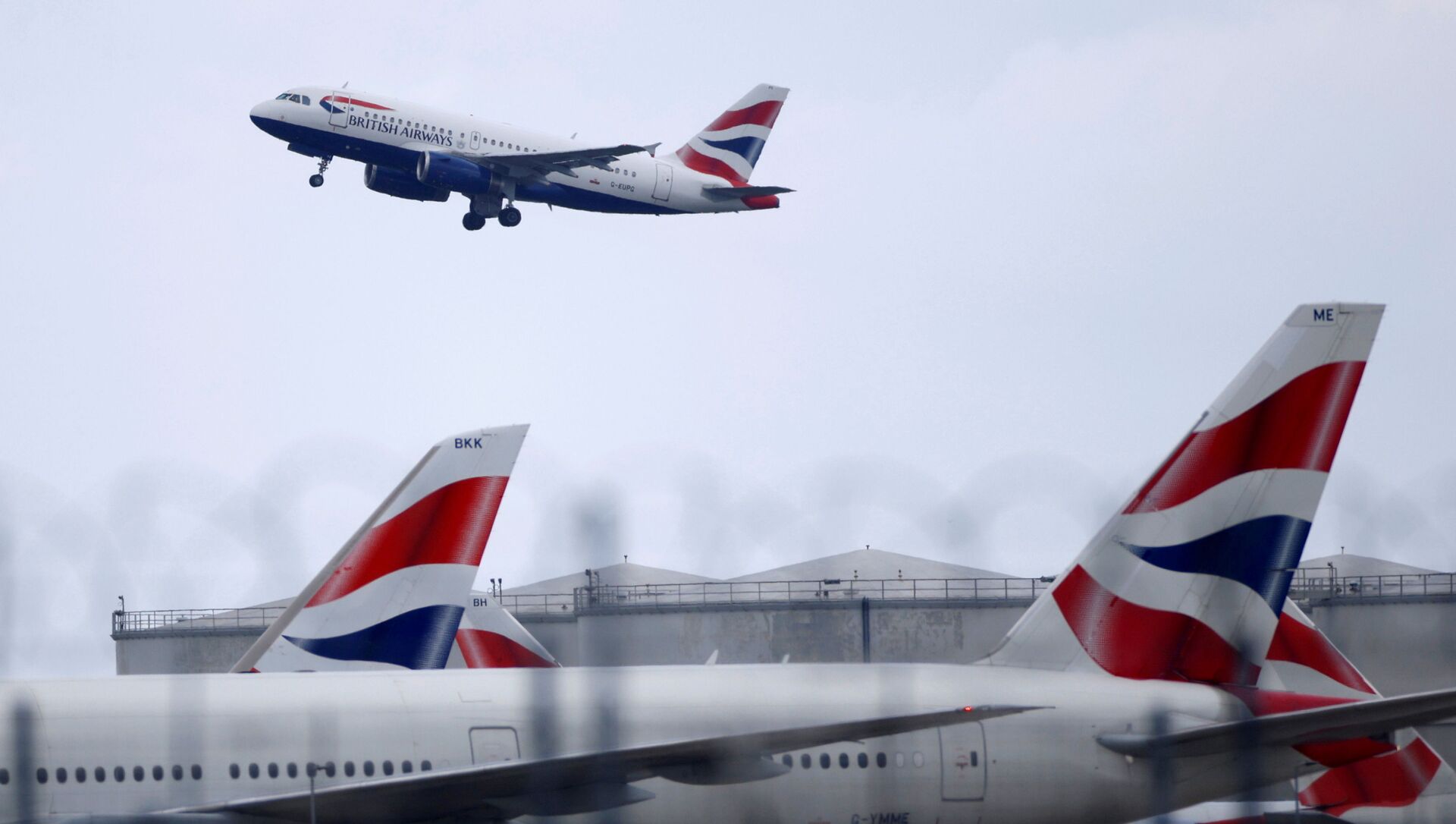 The UK travel industry will demand the government make the 'traffic light' travel system more transparent and expand the 'green list' of countries travellers can visit freely — and provide more tailored support to the sector.

The British Airline Pilots' Association (BALPA) will join the nationwide Travel Day of Action on Wednesday — after figures showed Britain's airlines had suffered hardest in Europe from the lockdown, with the number of flights slumping by almost three quarters.

“It’s official. The UK aviation industry is the hardest hit in Europe, caused by the UK Government's ludicrously cautious restrictions on international travel," BALPA Acting General Secretary Brian Strutton said. "Hapless Ministers give all the appearance of deliberately attacking aviation and tormenting the public with their mixed messages over summer holidays."

"BALPA is demanding that the UK Government gets its act together and opens the US routes and European holiday travel destinations that it has blocked with no published evidence at all," the pilots' leader added.

The International Air Transport Association (IATA) has said 860,000 jobs in the British aviation travel and tourism had already been lost, or were at risk as the staff was on furlough.

Strutton stressed that the country would need a "thriving aviation industry" if it was to "build back better from the pandemic and build new international links with partners for trade and travel" as Prime Minister Boris Johnson's government has promised.

"There is no time to hide behind task forces and reviews," said Strutton, adding that his members were "calling on the Government to act now to save jobs by taking a transparent, evidence-based approach to travel restrictions, extending the furlough scheme and helping airlines and airports weather this storm through direct financial support."

Figures showed that Gatwick and Manchester airports were the worse affected in Europe, with Heathrow and Stansted not far behind.

​Other organisations involved in the protest are travel agents' association ABTA, the Travel Network Group, industry players — and some Conservative MPs.