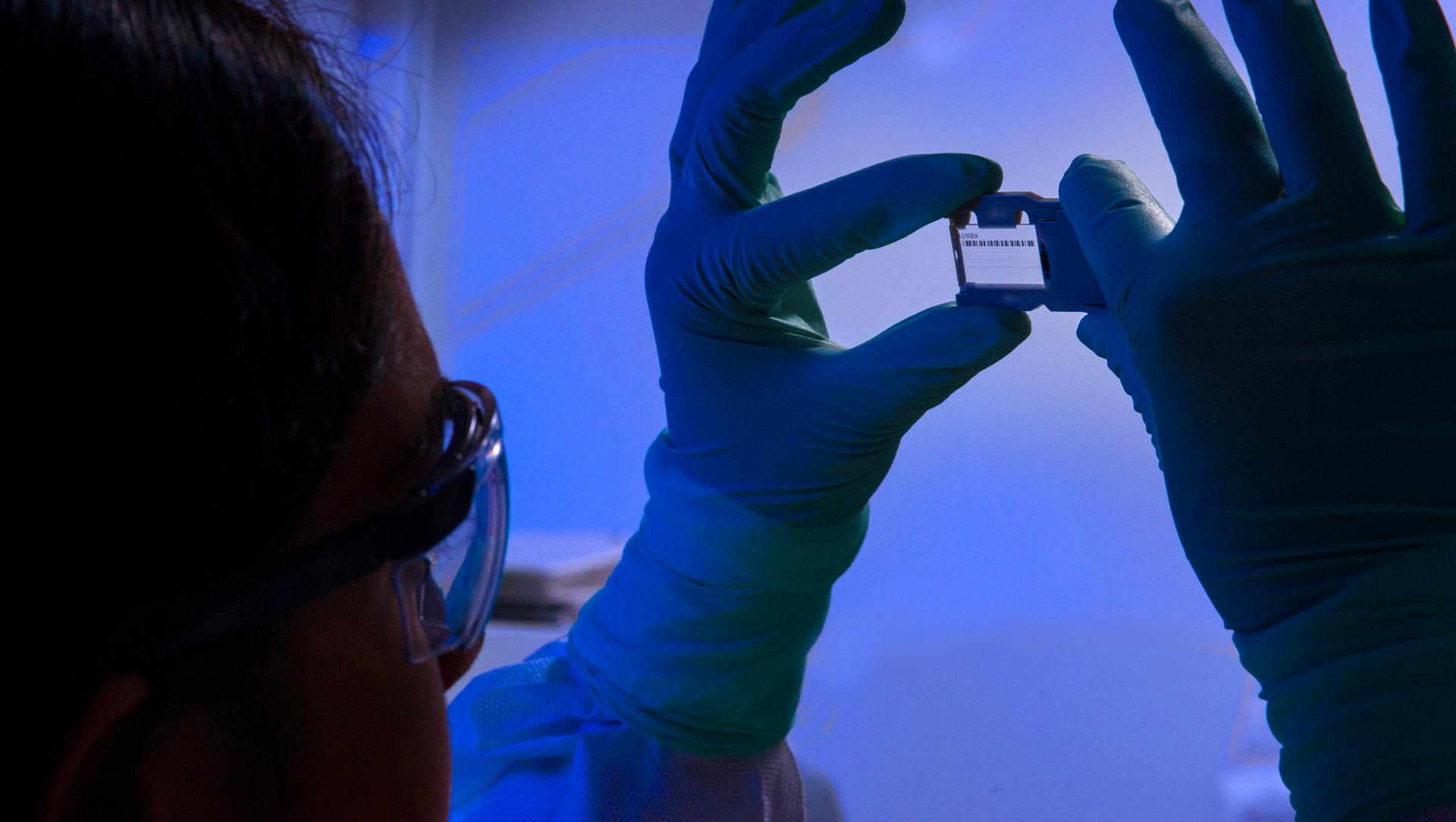 Sushmita Panda
All materials
Genetic sequencing has helped scientists to understand the COVID-19 virus amid the ongoing pandemic. Yet, the process of sequencing can also shed light on the structural genes causing incurable ailments like Alzheimer's, Huntington's disease, and muscular dystrophy, among others.

SARS-CoV-2, the virus behind the ruthless COVID-19 pandemic continues to multiply, mutate, and spread. Since the beginning of the pandemic scientists across the world have found multiple variants of the virus. Undoubtedly, one of the most powerful ways of fighting this pandemic has been decoding the genetics of this stubborn virus.

A process called genetic or genomic sequencing has helped scientists and virologists across the world to identify and to understand how the virus might respond to new treatments. Until now, scientists have been continuously "mining" the genetic code of the virus and decoding its weakness.

World
Novartis Teams Up With Bill Gates to Develop Novel Gene Therapy for Sickle Cell Disease
The ongoing coronavirus pandemic has given the world a glimpse into how genetic information can help to quickly control a virus or a microbe. Last January, after the SARS-CoV-2 code was made public for the first time, it helped researchers in creating diagnostic tests and biotech companies in developing vaccines, and consequently, within a year the world had several COVID-19 jabs.

Now, these genetic footprints are helping scientists to predict how different patients' immune systems will respond to infections and several other hurdles. All of this has been made possible due to the existing knowledge of genetic sequencing and genomic science, although the use of genetics to track diseases can be traced to the 1990s. But can this sequencing be used to identify the source and ultimately treat incurable diseases?

"Genetic sequencing has enabled the identification and interrogation of genomic data to understand CNV, SNV, and other variants which are responsible for a particular disease. The expansion of genetic sequencing techniques to include long-read sequencing enables genome assembly with greater access to complex regions of the genome and improved mapping to the human genome reference sequence. Genetics explores how specific traits are passed from generation to generation and how they are expressed. Sequencing can help identify these traits in all major genetic diseases. Sequencing cannot cure the disease but once we know the variation we can use medicines to address the cause and make lifestyle better", Dr Alpana Razdan, vice president and head lab services at the Genestrings Diagnostic Centre told Sputnik.

Dr Razdan also emphasised that diseases with a genetic origin can be detected through sequencing.

"In the recent past, genetic data did not drive diagnosis but had a primarily confirmatory role. Today the major challenge is to convert pathogenic genetic data into a primary diagnostic tool that can shape clinical decisions and patient management", Dr Razdan said.

New Gene Sequencing Data Places European COVID-19 Strain at Center of Beijing Outbreak
In 2003, the Human Genome Project announced that it had sequenced around 20,000 genes and there are approximately 22,300 protein-coding genes in humans. Today, scientists can map a human genome in just a few hours and for less than a thousand dollars. Genomics has made it possible to predict, diagnose, and treat diseases more precisely than ever before.

Early diagnosis of a disease can significantly increase the chances of successful treatment. Studying genes with precision can detect diseases long before symptoms present themselves. Many ailments, including cancers, are caused by alterations in our genes, and genomics can identify these alterations and search for them using any genetic tests. 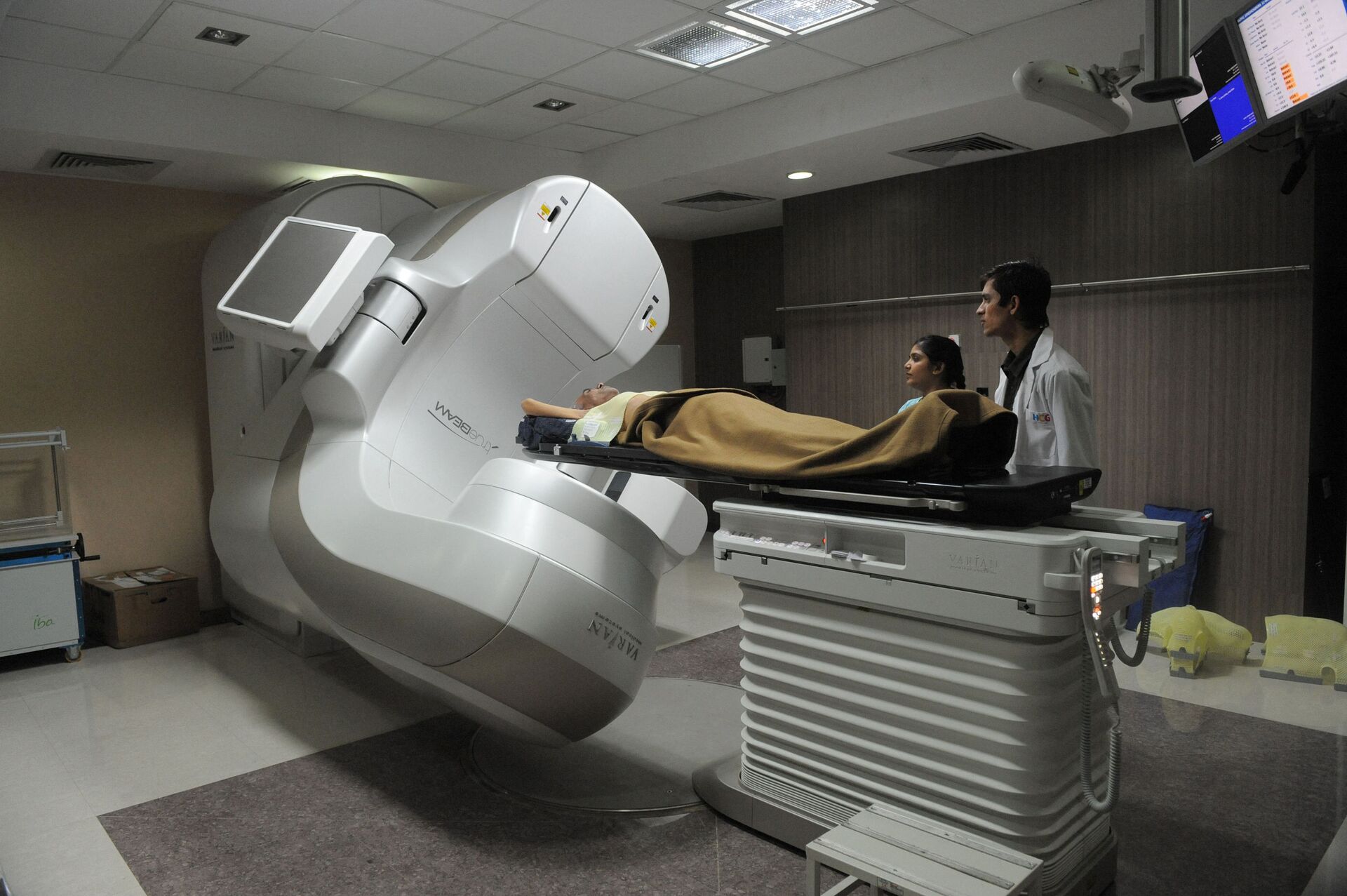 "Rare diseases and pandemics are debilitating or even life-threatening with diagnostic and therapeutic challenges in today's world. It has been estimated that 80 percent of rare diseases are genetic in origin, and thus genome sequencing-based diagnosis offers a promising alternative for rare disease management. DNA sequencing has identified difficult-to-diagnose diseases in humans. Sequencing has identified difficult-to-diagnose diseases. The technique is fast and can help speed up things", Dr Razdan said.

Meanwhile, there are several kinds of research underway to identify the "causal" genes that, if mutated, increase the risk of developing incurable diseases like Alzheimer's. This identification is important for diseases such as Alzheimer's, as researchers still don't completely understand how this condition progresses and thus have yet to develop effective medications.

"Today's medical decision-making is strongly based upon the results of diagnostics. Right from the genetic tests that can help notify personalised cancer treatment to the microbial culture for recognition of the right antibiotics to combat an infection, diagnostics provide critical insights at every stage of medical care prevention, detection, diagnosis, treatment, and successful management of health conditions", she added.