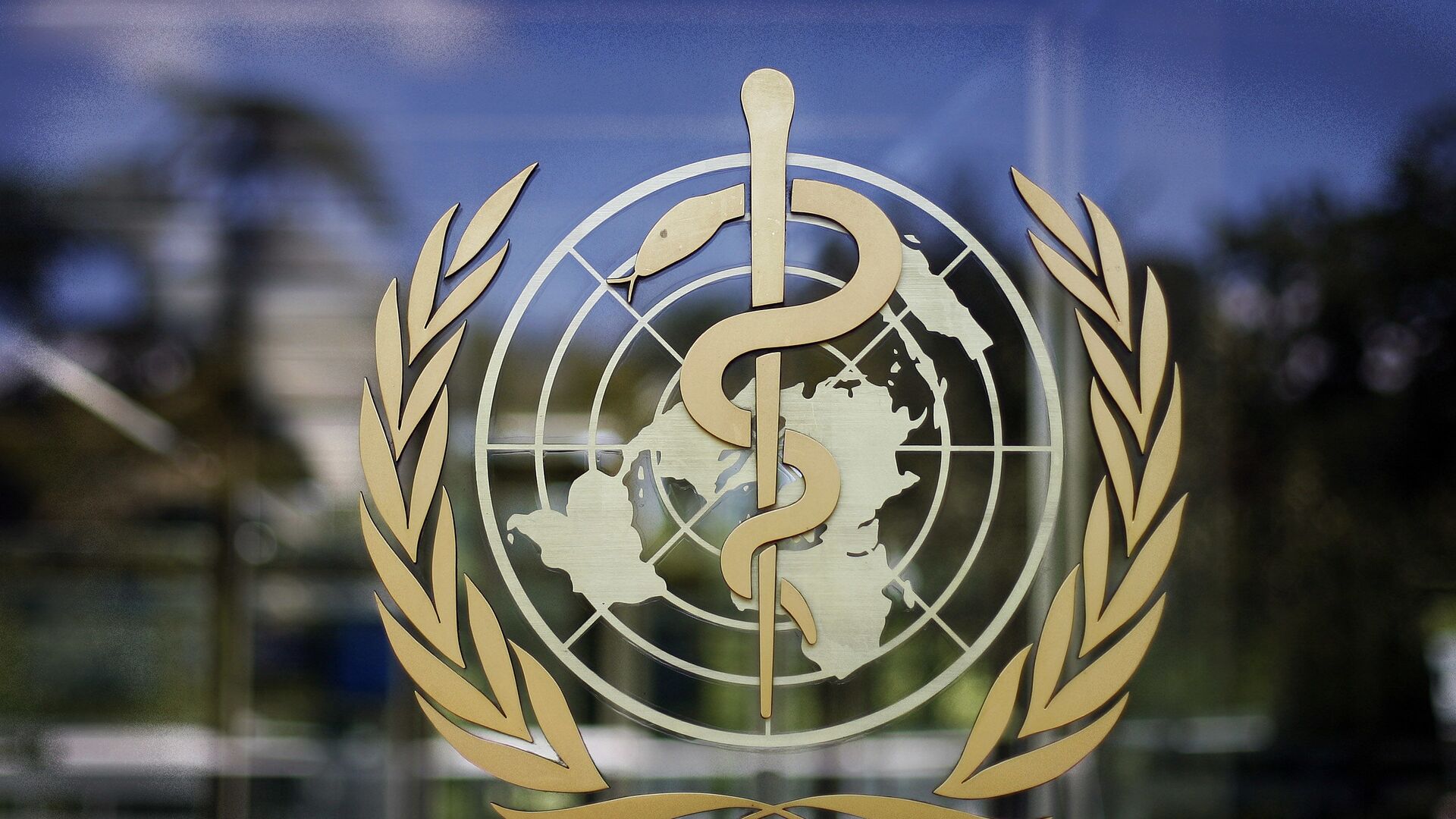 Morgan Artyukhina
All materialsWrite to the author
The World Health Organization (WHO) office in Africa pointed out last week that if the world’s vaccine doses had been distributed equally, every elderly person and healthcare worker would have been vaccinated by now. Instead, 85% of the world’s shots have been administered in the richest nations, while Africa has received just 2%.

A WHO official warned on Monday that the COVAX vaccine-sharing program it co-administers with Gavi, the Vaccine Alliance doesn’t have enough COVID-19 vaccines to continue the vaccination programs in more than half of the nations dependent on it. The news comes days after the Group of Seven, representing the world’s wealthiest nations, pledged nearly a billion shots to the program.

"I would say of the 80 AMC [advance market commitment] countries, at least well over a half of them, would not have sufficient [amounts of] vaccine[s] to be able to sustain their programmes right now," WHO senior adviser Bruce Aylward said in a Monday briefing. The AMC nations are a group of poor and middle-income nations given free access to vaccines against SARS-CoV-2, the virus that causes COVID-19, thanks to donations by richer nations.

Aylward added that some have already run out.

In part, the program’s shortage is caused by India, a major vaccine manufacturing center, temporarily barring the export of COVID-19 vaccines due to a catastrophic explosion of cases. At its height in early May, the country was breaking world records daily as it registered more than 400,000 new cases and more than 4,000 deaths per day. As of June 21, India has suffered 30 million cases and 388,000 deaths from COVID-19 - the vast majority in the last three months.

However, the delayed support for COVAX by the world’s richest nations has also created a crunch for the program, as countries like the US, the UK, France and Israel have vaccinated their own populations first before donating excess vaccines they had bought up beforehand.

On Monday, White House Press Secretary Jen Psaki said the Biden administration had finalized its plan for distributing the remaining 55 million doses of the 80 million it had pledged to poor nations by the end of the month. Earlier this month, the administration also announced the purchase of 500 million vaccine shots from Pfizer, whose effective-but-expensive two-dose vaccines have not been widely distributed across the Third World.

“What we’ve found to be the biggest challenge is not actually the supply - we have plenty of doses to share with the world - but this is a herculean logistical challenge and we’ve seen that as we have begun to implement … this has not, as you all know, been done before.”

​However, separately from the COVAX program, China has exported 302 million doses of its Sinopharm and SinoVac vaccines as of Monday, reaching 33 African nations and every single country in South America, according to Beijing-based consulting firm Bridge.

White House national security advisor Jake Sullivan admitted to the press on June 9 that the US’ mass vaccine donations were part of an ideological pushback against the predominance of Chinese and Russian vaccine exports. He said the US wants to show "that democracies are the countries that can best deliver solutions for people everywhere."

Earlier this month, Chinese Foreign Minister Wang Yi condemned wealthy nations for “hoarding vaccines,” noting the sharp rise in COVID-19 cases in the Global South “is not unrelated to this.”

Prior to the 500 million doses it announced it was buying for donation earlier in June, the US had purchased 1.5 billion shots for itself, or 750 million full vaccines - more than twice the entire US population. In the US on Monday, the Centers for Disease Control and Prevention reported that 149.7 million people, or 46% of the US population, had been fully vaccinated.

However, the WHO recently warned that 47 of Africa’s 54 nations were not on track to meet the goal of vaccinating 10% of the continent’s population by September.

“A number of African countries have shown that they can move vaccines quickly, so while we welcome the recent international vaccine pledges, if we are to curb the third wave, Africa needs doses here and now,” Dr. Matshidiso Moeti, WHO Regional Director for Africa, said on Thursday.

The WHO further noted that if the number of vaccine doses had been distributed equitably, it would have been enough to vaccinate every single health care worker and elderly person on the planet by now.