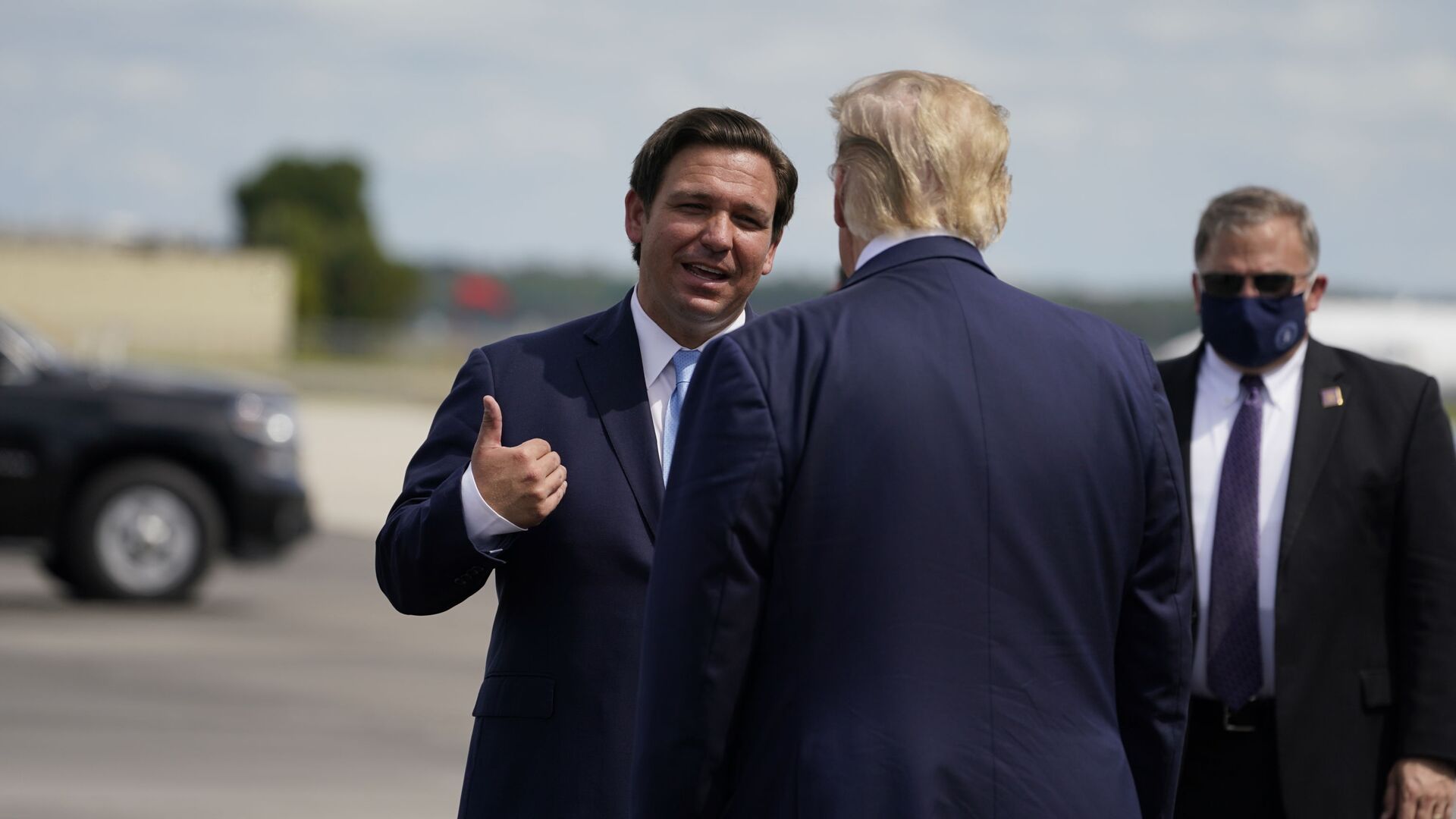 Evan Craighead
All materialsWrite to the author
Over the weekend, a straw poll on the potential Republican candidates in the 2024 US presidential election showed that conservative respondents overwhelmingly approved of both former US President Donald Trump and Florida Governor Ron DeSantis. However, it was DeSantis who garnered the most support amongst those surveyed.

Former White House Chief of Staff Mark Meadows revealed in a new interview that he does not believe the rumors around DeSantis' 2024 presidential campaign will come to fruition.

"Gov. DeSantis has made it very, very clear that he is running for reelection as governor of Florida, but he doesn't shy away from being very bold in terms of the initiatives that he's putting forth," Meadows told the Washington Examiner in an exclusive interview published on Monday.

Meadows highlighted that he has recently met with DeSantis on three different occasions, and believes the reelection campaign will be a venue in which the Florida Governor can demonstrate the "courage" and "boldness" of his policies.

Prior to assuming his chief of staff position in Trump's administration, Meadows served as a US representative from North Carolina from 2013 to 2020, and also chaired the House Freedom Caucus from 2017 to 2019. 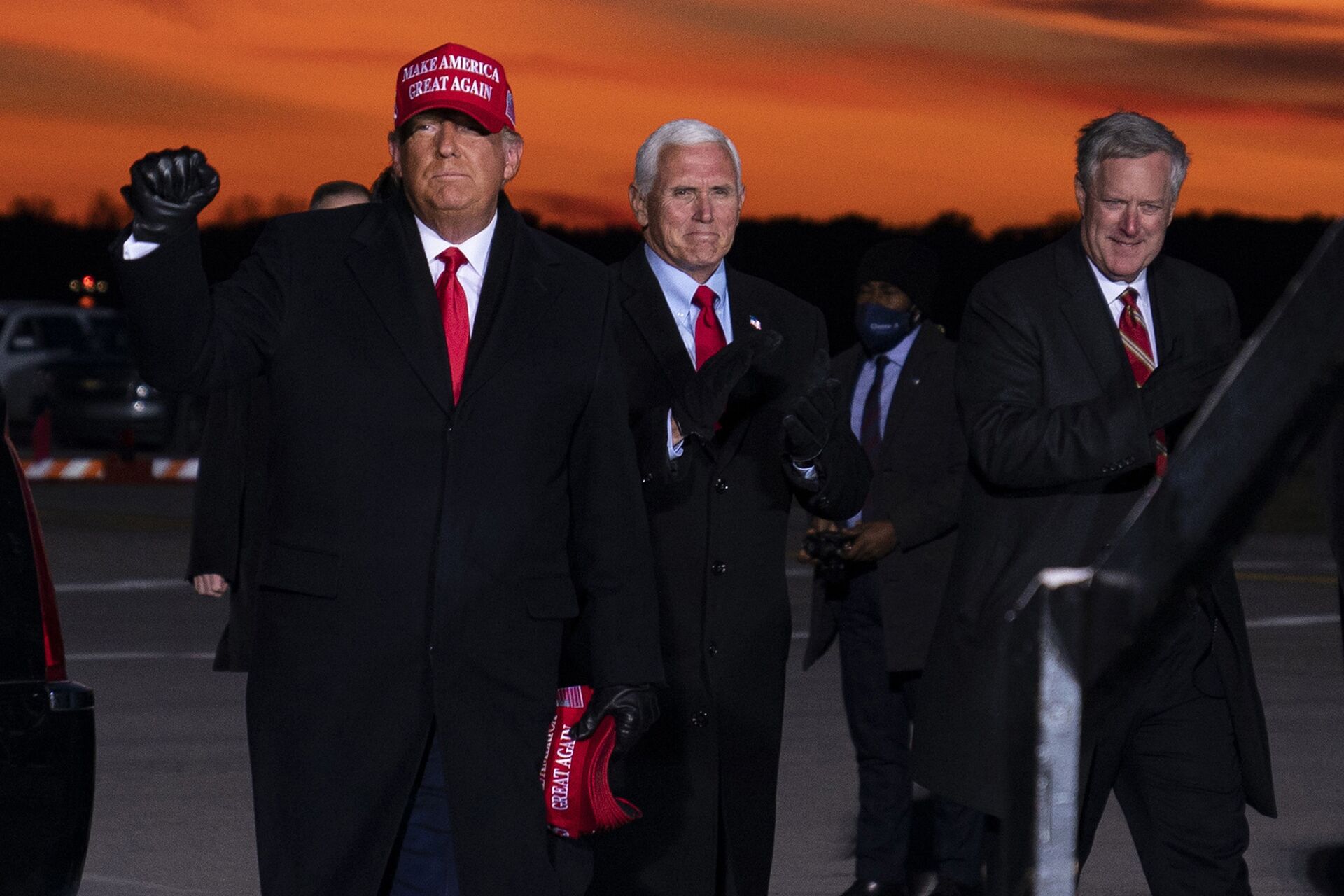 Meadows, who has remained a close ally to the former US president, contended that DeSantis is not trying to take on Trump in a presidential primary season.

"You know, I think Ron DeSantis is identified across the country now for the courage that he shows for conservative solutions, and he would be the first to say that if President Trump gets in, that he would win the nomination and would clear the field, and so I don't ever see it being a 2016 primary scenario," the former White House chief of staff said.

According to Meadows, DeSantis has even verbalized his intent to stay laser-focused on Florida.

"His answer has been consistent: He is running for reelection for governor of the state that not only he loves, but one that is, quite frankly, well run because of his leadership," Meadows said, noting that the Florida governor has said something akin to this "every time I'm in his presence."

Meadows' published comments come just days after a straw poll conducted at the Western Conservative Summit showed DeSantis in a narrow lead over Trump for the 2024 election.

Though respondents were able to choose multiple candidates, there was a nearly 30% gap between Trump and Sen. Ted Cruz (R-TX), who trailed behind DeSantis and Trump with 42.86% approval.