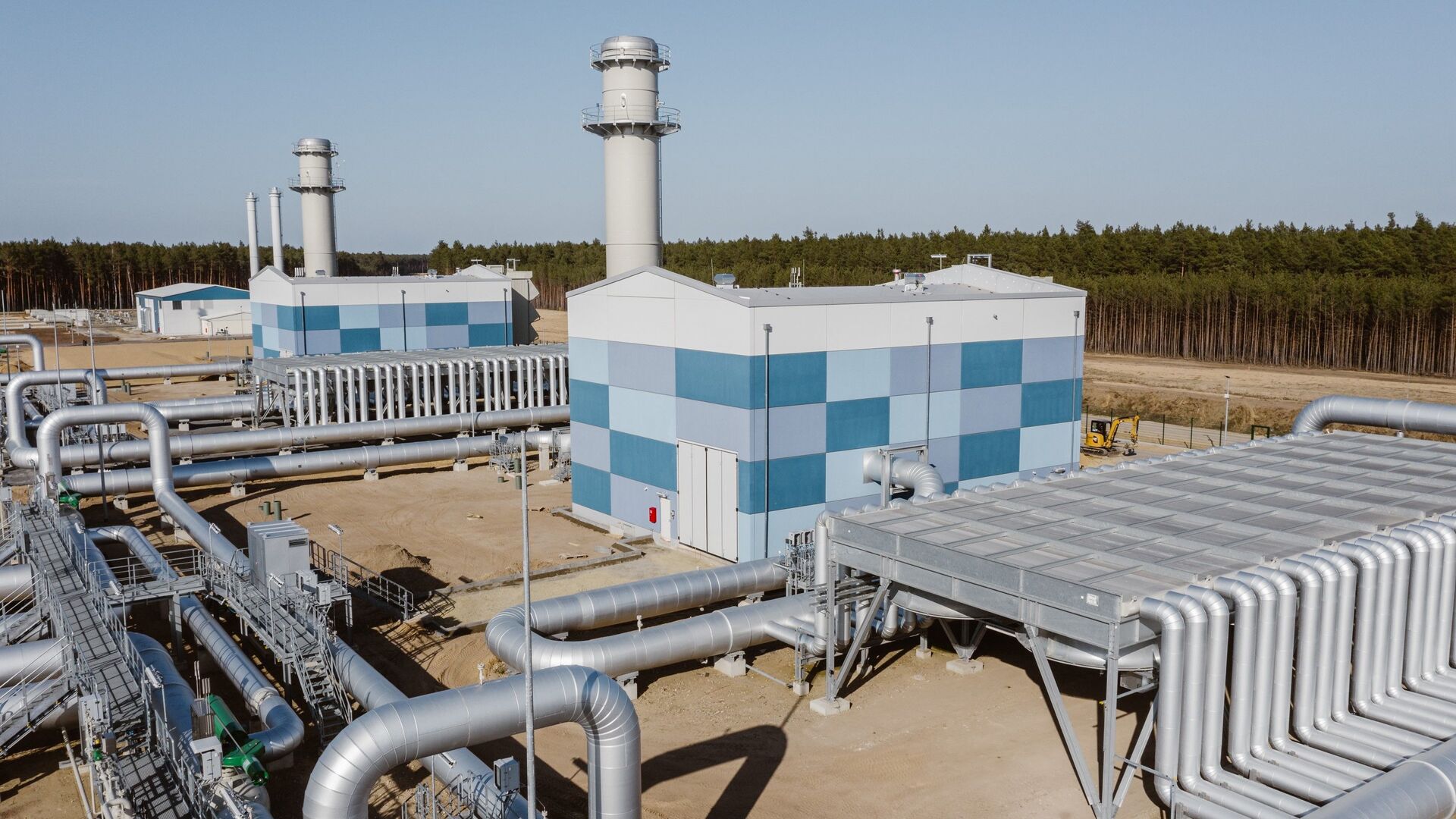 Tim Korso
All materials
Even though the White House earlier admitted that it does not believe Nord Stream 2 can be stopped in its tracks, US National Security Adviser Jake Sullivan announced yesterday that Washington will soon introduce new sanctions against the joint Russian-European project.

Russia is planning to continue working with EU countries on the Nord Stream 2 pipeline despite new sanctions looming, Kremlin spokesman Dmitry Peskov has stated. Moscow also hopes to maintain a dialogue with Washington on the issue.

"As for the opposition to Nord Stream 2: We are hoping that we can at least continue to have a dialogue with the US and, naturally, we will continue to work together with our European partners in terms of finishing and launching the pipeline as soon as possible", Peskov said.

At the same time, the Kremlin was not in a rush to re-evaluate the results of a recent summit between the US and Russian presidents in Geneva in light of National Security Adviser Jake Sullivan's announcement that more sanctions against Nord Stream 2 are on their way. Despite calling the summit constructive, Moscow had no illusions about Washington planning to continue its sanctions policy against Russia, Peskov explained.

The spokesman for the Russian president noted that the Kremlin understands that the introduction of new sanctions has been embedded in an American law and that at this point, all that US President Joe Biden can do is to influence the nuances of their introduction.

"When it comes to the US' addiction to sanctions, Washington demonstrates consistency and unpredictability at the same time. We are analysing the situation and trying to predict what these sanctions might affect. So far, their nature remains largely unpredictable. Only one thing is definite – they will be implemented", Peskov said.

Russian Foreign Ministry spokeswoman Maria Zakharova separately commented on Washington's plans to introduce new Nord Stream 2 sanctions, calling them a US attempt to cover up its own "non-competitiveness". She elaborated that Washington has nothing as competitive to offer to European countries and European energy operators to replace the pipeline, and this it is resorting to sanctions.

The Nord Stream 2 pipeline is a joint project of Russia's Gazprom and European energy giants that is designed to deliver up to 55 billion cubic metres of natural gas from Russia to the EU per year. While EU countries have largely praised the project for its ability to cover the continent's needs in terms of natural gas – a fuel of choice for the EU's transitional period as the bloc moves towards a goal of 100% green energy generation.

However, the plans to commission the pipeline have met strong opposition in the US. Washington claims that Nord Stream 2 will increase the EU's dependence on Russian gas and suggests that Europe should buy LNG instead, for example from the US itself. The White House has already slapped the project with sanctions, which managed to stop the construction, but only briefly. US members of Congress later passed a bill that mandates the introduction of further sanctions against Nord Stream 2. The Biden administration admitted recently that it is unlikely that the project can be stopped this close to opening, but apparently Washington will not be able to give up on its sanctions against the pipeline just yet.