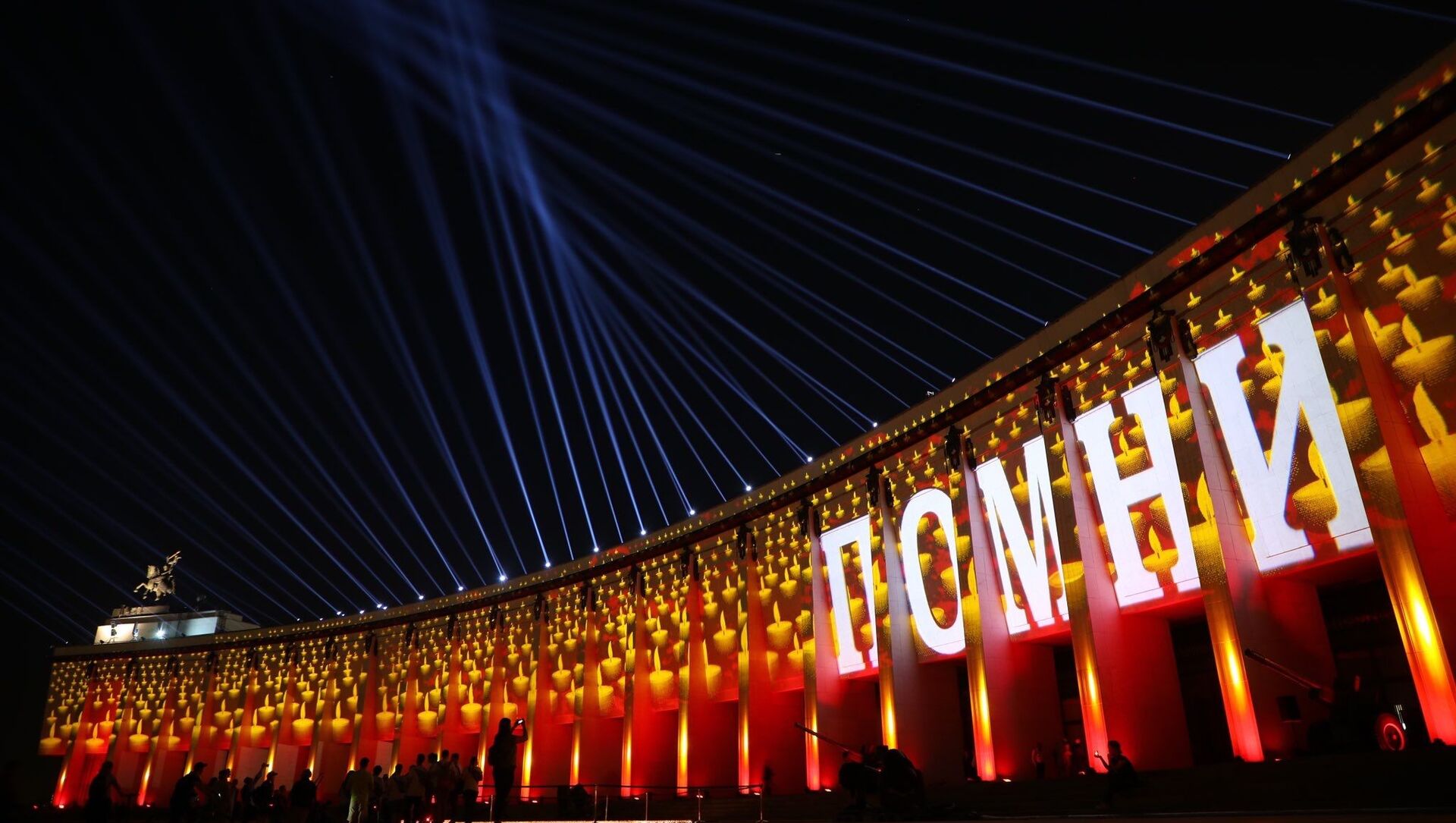 The Great Patriotic War claimed the lives of nearly 27 million Soviet soldiers and civilians. The war was fought along the Eastern Front of World War II between the Soviet Union, on one side, and Nazi Germany and its allies, on the other.

Russia marks the Day of Remembrance and Sorrow for the victims of the Great Patriotic War on Tuesday, as exactly 80 years ago, at dawn on June 22, 1941, Nazi Germany invaded the Soviet Union by attacking Brest, Kiev and other Soviet cities with the largest invasion force in the history of warfare.

As part of the Candle of Memory ceremony, volunteers, veterans, servicemen and other activists lit 1,418 candles in Moscow — according to the number of days the Great Patriotic War lasted. At midnight exactly, the memory of those killed during the war was honored with a moment of silence.

In 🇷🇺 #Russia June 22 is #RemembranceAndSorrowDay.

🕯️ On this day we remember the 27 mln Soviet citizens who perished by the hand of the Nazis. In their sacred memory #CandleOfMemory are lit by the thousands 🕯️ pic.twitter.com/GmU5cL376w

The Great Patriotic War ended on May 9, 1945, when Nazi Germany capitulated.

Earlier it was reported that Russian President Vladimir Putin had prepared an article dedicated to the 80th anniversary of the beginning of the Great Patriotic War, and the material is set to be published in one of the largest German publications later on Tuesday.

Putin is also expected to lay a wreath at the Tomb of the Unknown Soldier on June 22.