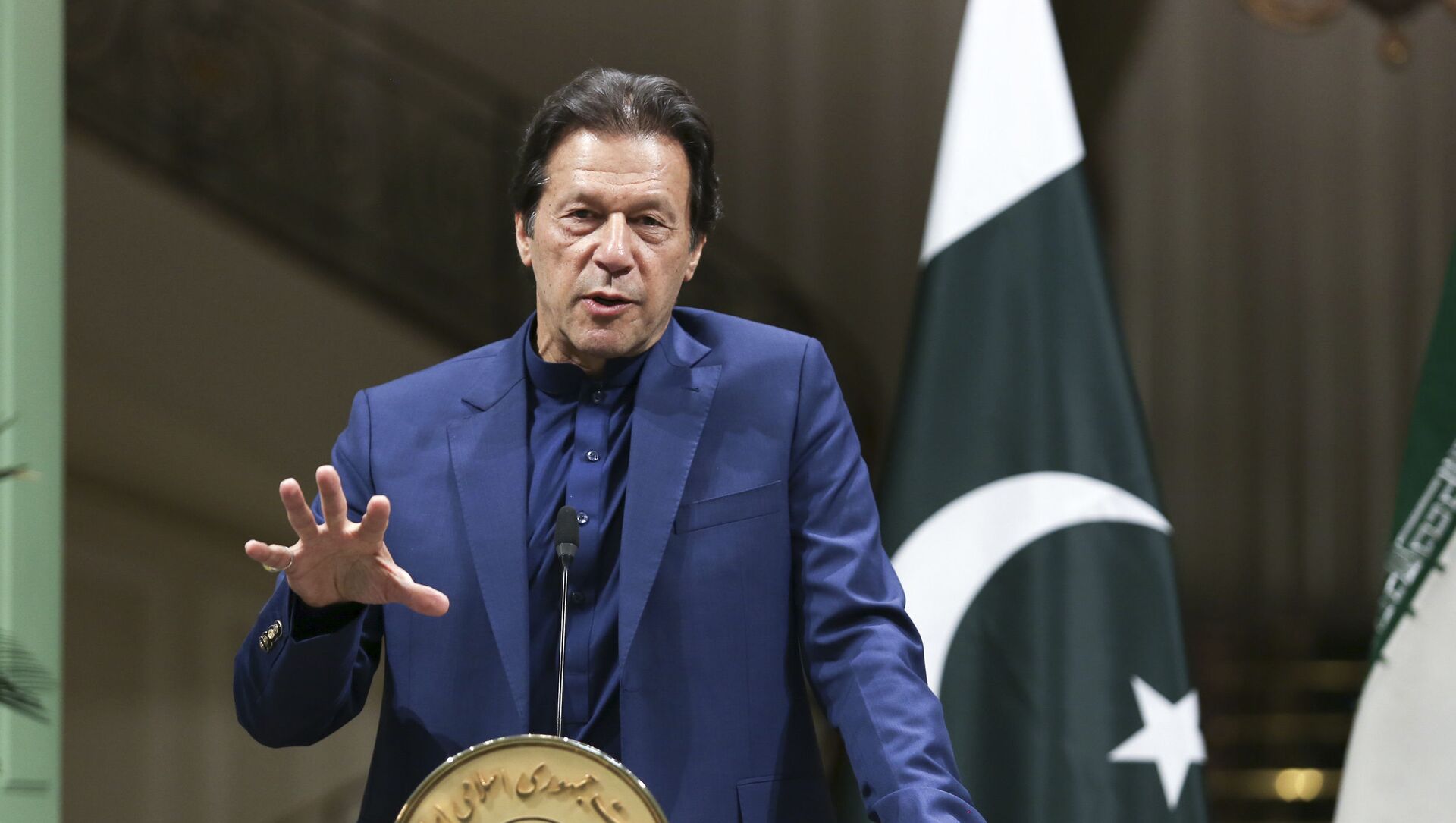 Priya Yadav
All materials
Pakistan's Prime Minister Imran Khan has been slammed in the past for saying women are raped because of the clothes they wear. During an interview in April, he said incidents of women being raped had “actually very rapidly increased in society”, suggesting this was the result of “vulgarity being on the rise".

Pakistan Prime Minister Imran Khan has provoked rage by saying that the rise in sexual assault is linked to women's outfits.

"If a woman is wearing revealing clothes, it will have an effect on the men, unless they are robots. It's just common sense," Imran Khan said in an interview with Axios on HBO.

When the host asked him if women’s outfits would "really provoke acts of sexual violence", Imran Khan added that it depends on the society in which one lives. He said: "Expecting people in conservative societies to accept what is acceptable in western culture is a form of cultural imperialism."

Imran Khan's remarks led to widespread anger: women expressed outrage over his comments as he was lambasted by opposition leaders and journalists.

Data released by the Law and Justice Commission of Pakistan indicates that at least 11 cases of rape are reported in the country every day. In the past six years as many as 22,000 cases of rape have been reported.

However, only 0.3 percent of rape suspects are convicted in Pakistan. In December last year, Pakistan President Arif Alvi approved the Anti-Rape Ordinance 2020 to set up courts to try cases of sexual abuse of women and children. It was founded on the basis that legal proceedings in such cases would be completed within four months.