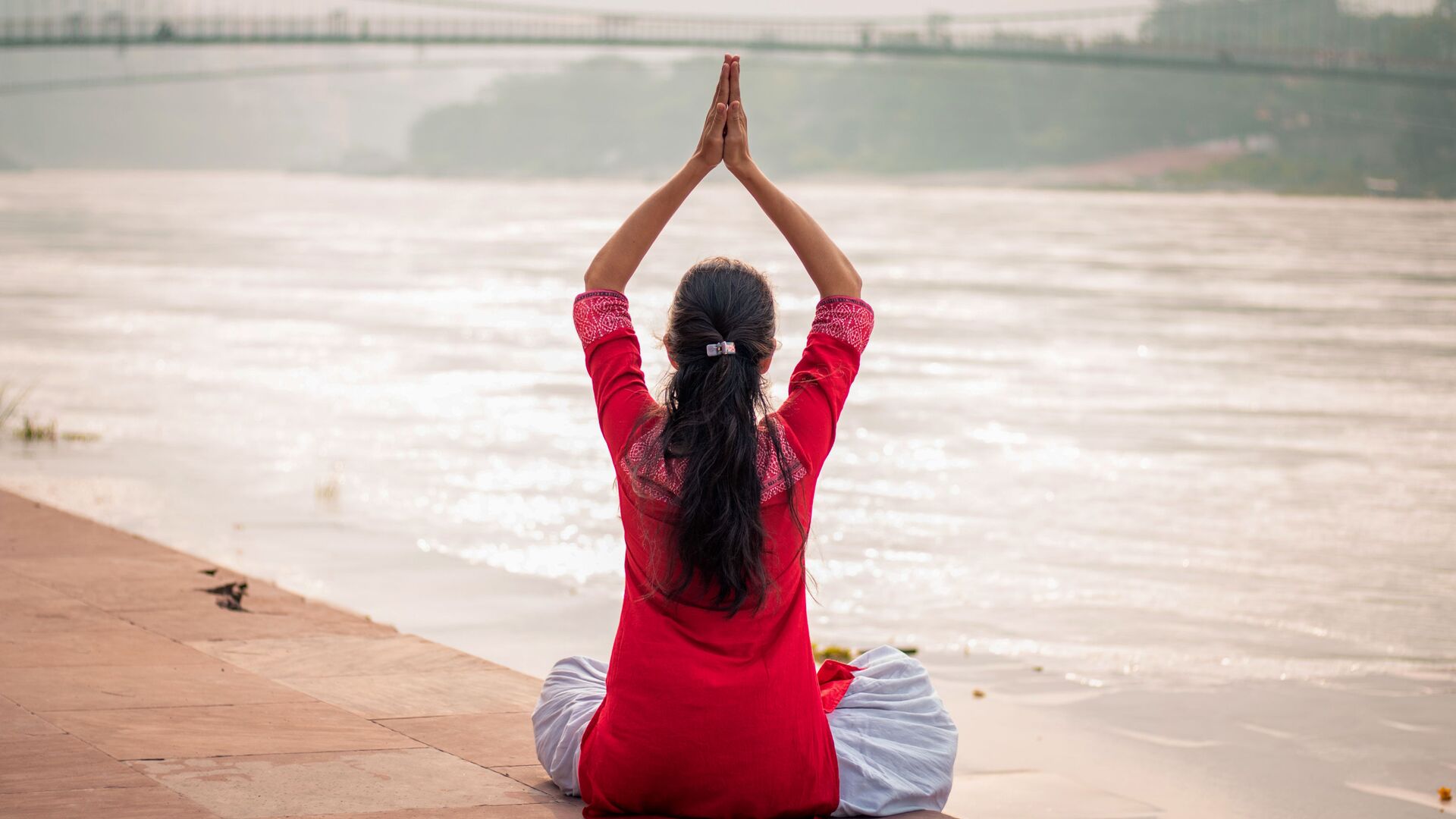 Dhairya Maheshwari
All materials
Several times in the past, Nepal has staked claims to India's Hindu mythological heritage. Last year, its prime minister, Khadga Prasad Sharma Oli, started a political storm stating that the Hindu god Rama was not, in fact, Indian as his real birthplace was in Nepal. India's ruling Bharatiya Janata Party (BJP) rejected the claim with scorn.

"It was [Nepal] that a sage-like Patanjali was born and Kapil Muni (another Hindu sage) practised yoga. Indians conceal such facts," the Nepalese Prime Minister said at an event in Kathmandu organised to mark the International Day of Yoga.

“Indian scholars are in denial about [the origins of] yoga. They deny the fact that yoga originated in modern-day Nepal and Uttarakhand (the Indian state bordering Nepal),” remarked Oli.

According to some Hindu religious texts, yoga was first practised around 1,500 BC near the town of Rishikesh in India's Uttarakhand state.

Oli, a Hindu himself, has been a vocal proponent of yoga and has in the past hailed its role in boosting immunity in the face of a potential COVID-19 infection.

His remarks on International Day of Yoga, which was adopted through a United Nations (UN) resolution in 2014, risk inviting the wrath of Hindus in India, many of whom strongly believe their country was the birthplace of yoga.

Prime Minister Narendra Modi, while delivering a speech at the UN on 27 September 2014, described yoga as an “invaluable gift” of ancient Indian traditions.

The International Day of Yoga was celebrated across the world on Monday, with Indian embassies and consulates in different countries taking the lead by airing programmes to commemorate the occasion.

In a speech on Monday, Prime Minister Modi lauded the role of yoga as a “source of strength” during the COVID-19 pandemic.

“If there are threats to humanity, yoga often gives us a way of holistic health. Yoga also gives us a happier way of life. I am sure yoga will continue to play its preventive, as well as positive role in healthcare of the masses,” the Indian prime minister remarked.