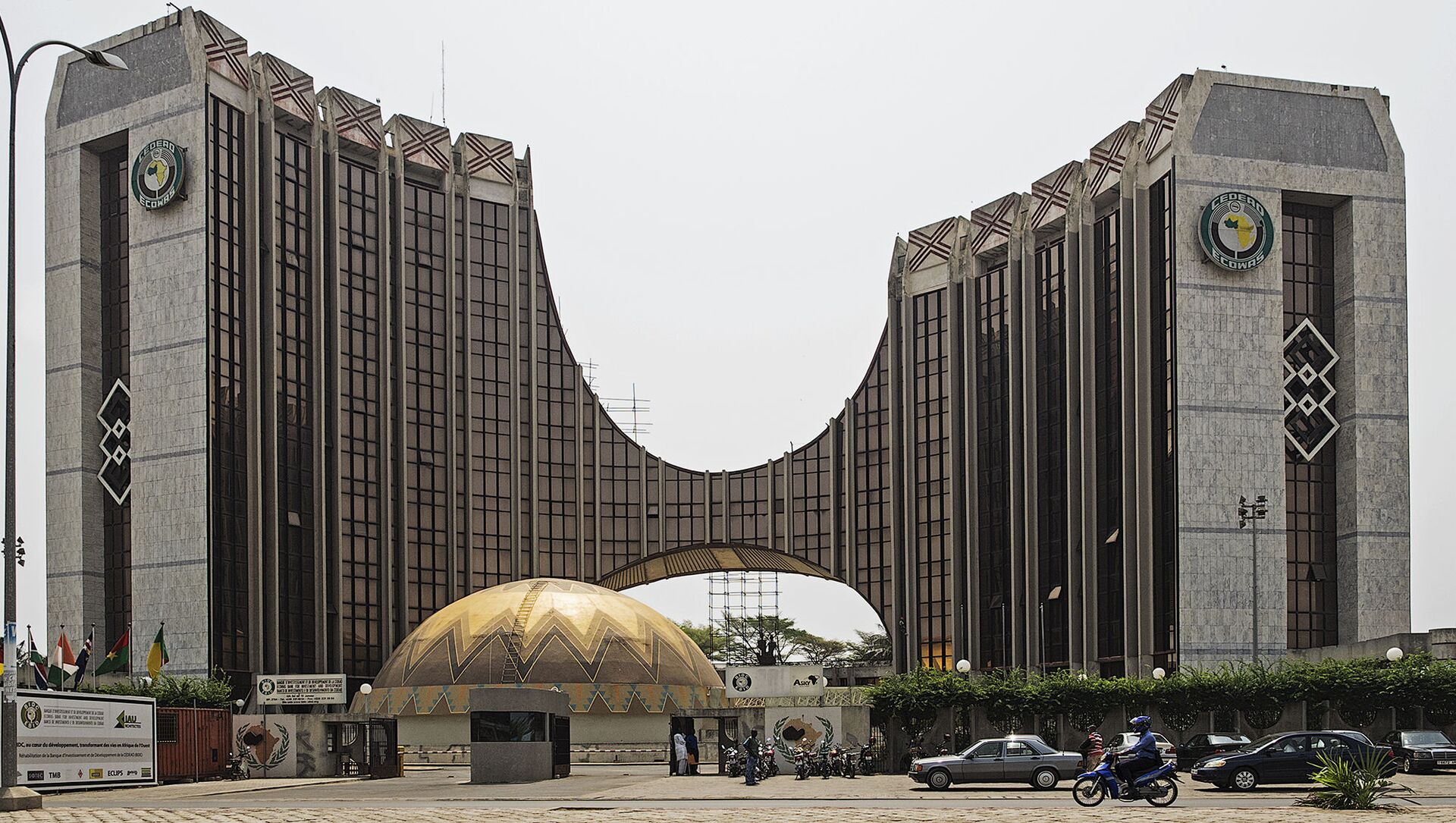 Henry Batyaev
All materialsWrite to the author
The members of the Economic Community of West African States initially aimed to merge their currencies in 2020. However, the coronavirus pandemic interrupted their plans, putting off the introduction of the single currency for several years.

The 15 members of the Economic Community of West African States, or ECOWAS, have set the process of adopting a common currency in motion, envisaging its launch in 2027.

The heads of state of the bloc's countries agreed on a new roadmap to inaugurate the so-called Eco, the name chosen of the new currency, at Saturday's summit in Ghana in the hope it could help spur economic growth and enhance trade. They originally intended to launch the currency last year, but the coronavirus pandemic got in the way of their plans.

“Due to the shock of the pandemic, the heads of state had decided to suspend the implementation of the convergence pact in 2020-2021. We have a new road map and a new convergence pact that will cover the period between 2022-2026, and 2027 being the launch of the Eco", Jean-Claude Kassi Brou, president of the ECOWAS Commission, told reporters after the summit.

ECOWAS, headquartered in Abuja, Nigeria, comprises 15 West African nations. Plans of introducing a common currency have been in the works since at least 2000, when the West African Monetary Zone was officially formed.

Currently, seven members of ECOWAS have their own currencies, while the remaining eight countries use the West African CFA franc, pegged to the euro and guaranteed by the French Treasury. One of the objectives of the Eco is to help Francophone nations of western Africa attain fiscal and monetary independence from France.