US Waits for 'Clearer Signal' From N.Korea to Start Denuclearization Talks, Sullivan Says 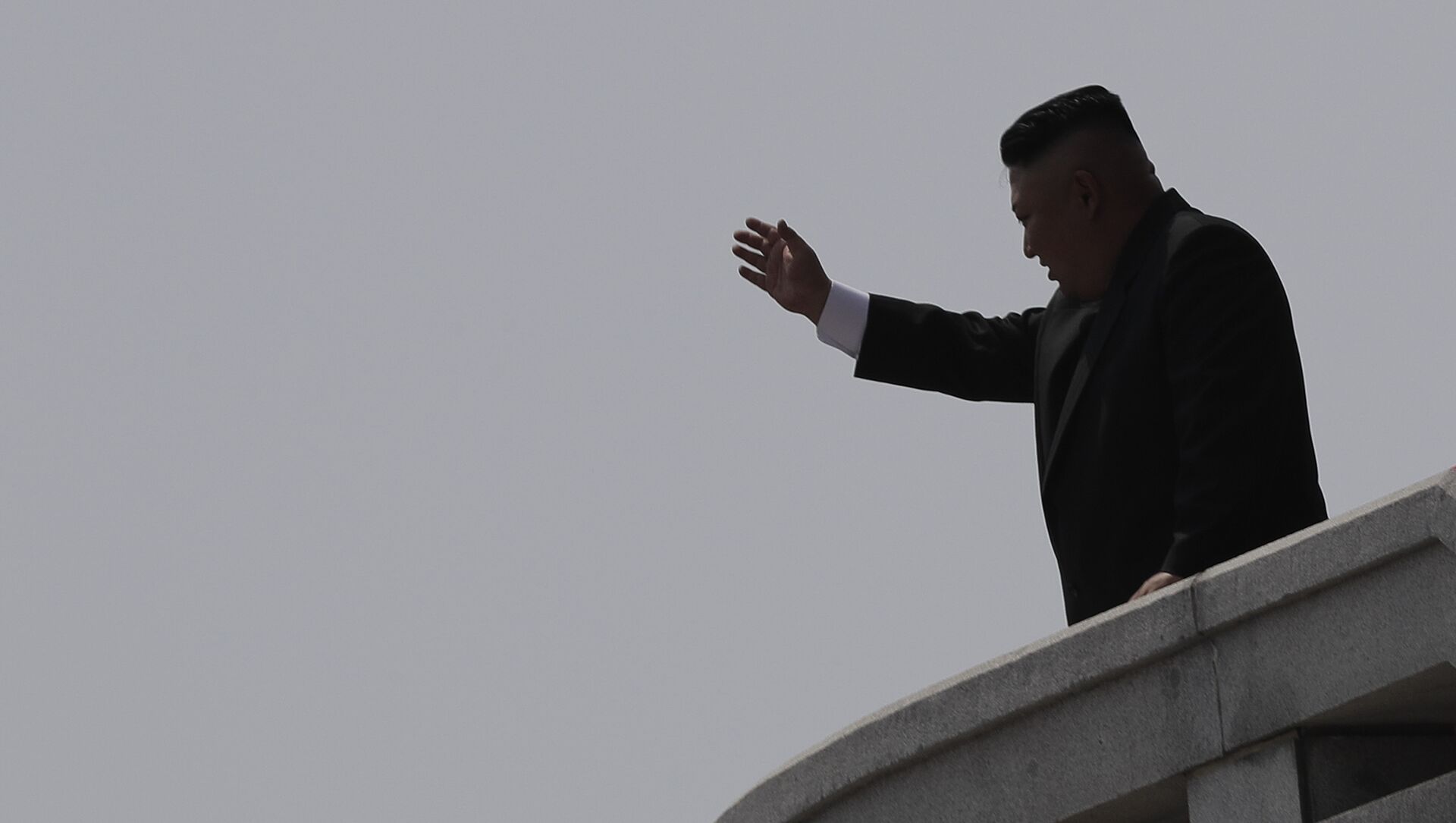 MOSCOW (Sputnik) - The United States is ready to negotiate with North Korea on the latter's nuclear program, but is waiting for a "clearer" signal from Pyongyang, US National Security Advisor Jake Sullivan said on Sunday.

On Friday, the North Korean leader, Kim Jong Un, said that the country should be equally ready for dialogue or confrontation with the new US administration.

"Time will tell. What President Biden has communicated is that the United States is prepared to engage in principal negotiations with North Korea to deal with the challenge of North Korea's nuclear program towards the ultimate objective of the complete denuclearization of the Korean Peninsula. We are awaiting a clearer signal from Pyongyang," Sullivan said on ABC News.

The US official stressed that "there is no substitute for diplomacy" to progress toward the complete denuclearization of the Korean Peninsula.

In May, US President Joe Biden expressed his willingness to meet with Kim if the latter consents to full denuclearization. According to White House spokeswoman Jen Psaki, Washington has reconsidered its policy toward Pyongyang and will no longer rely on bargaining or patience.