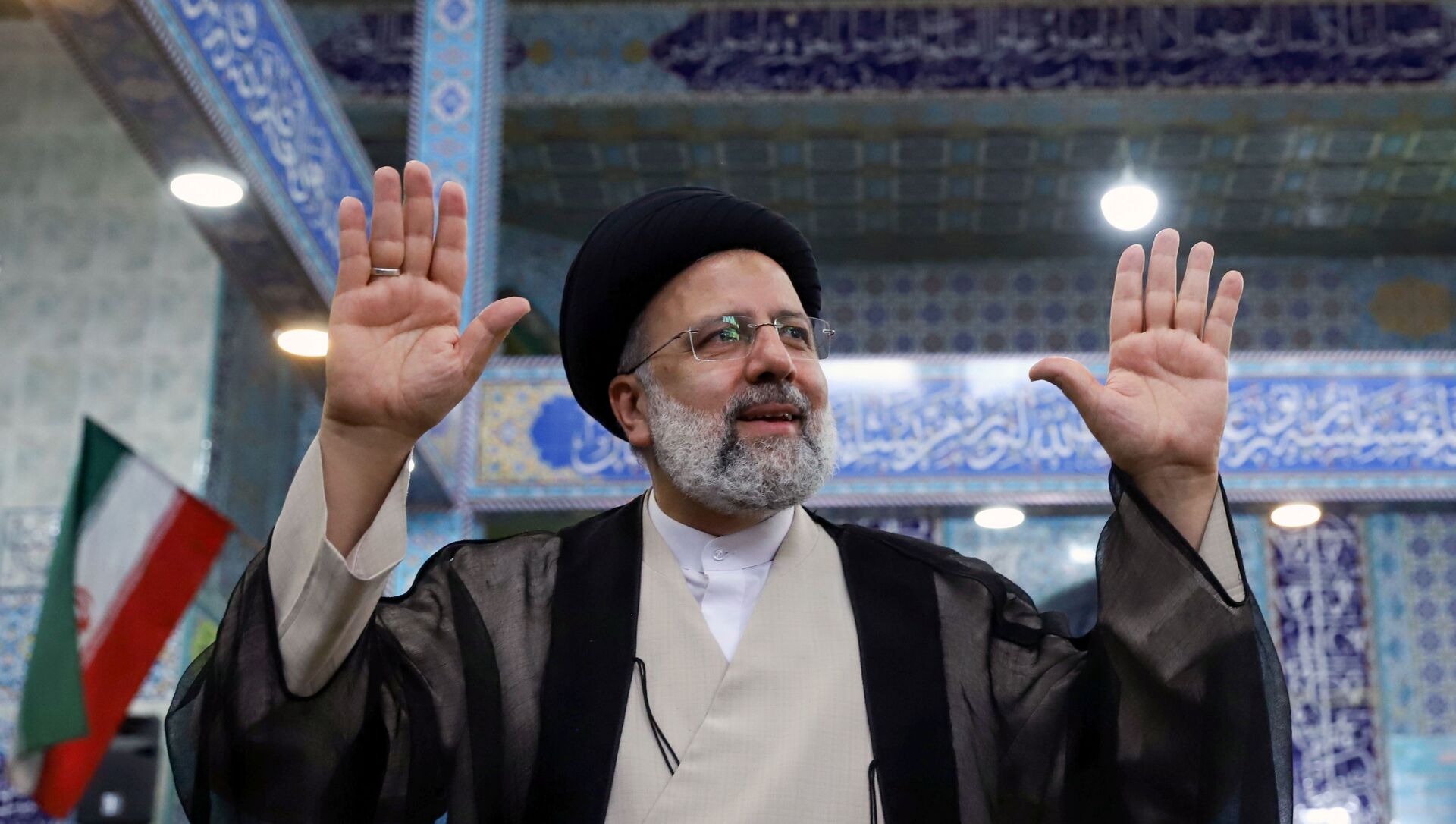 WASHINGTON (Sputnik) - The US State Department claims that the presidential election in Iran was not a fair one, but the US will continue to advance its interests in Iran regardless of who is in power, a department spokesperson told Sputnik.

The Iranian Interior Ministry announced on Saturday that political hardliner Ebrahim Raisi had won the election, with nearly 62 percent of the vote. The turnout was 48.8 percent - the lowest in Iran’s history.

"We’ve seen that the Iranian Interior Minister announced Ebrahim Raisi as the winner of the Iranian elections that occurred on Friday, but also make note that Iranians were denied their right to choose their own leaders in a free and fair electoral process," a US State Department spokesperson told Sputnik on Saturday.

The US State Department spokesperson told Sputnik that the Biden administration will continue discussions with allies and partners on a return to compliance with the 2015 Iran nuclear deal.

"Our Iran policy is designed to advance US interests, regardless of who is in power. We would like to build on the meaningful progress achieved during the latest round of talks in Vienna," the spokesperson said.

The European Union External Action Service said on Saturday that the Joint Commission on the Joint Comprehensive Plan of Action (JCPOA) would resume negotiations in Vienna on June 20. Alongside US diplomats, representatives of China, France, Germany, Russia, the United Kingdom and Iran will attend the talks.

The participants will continue to discuss the possible return of the United States to the 2015 nuclear deal and ways to ensure its full and effective implementation.