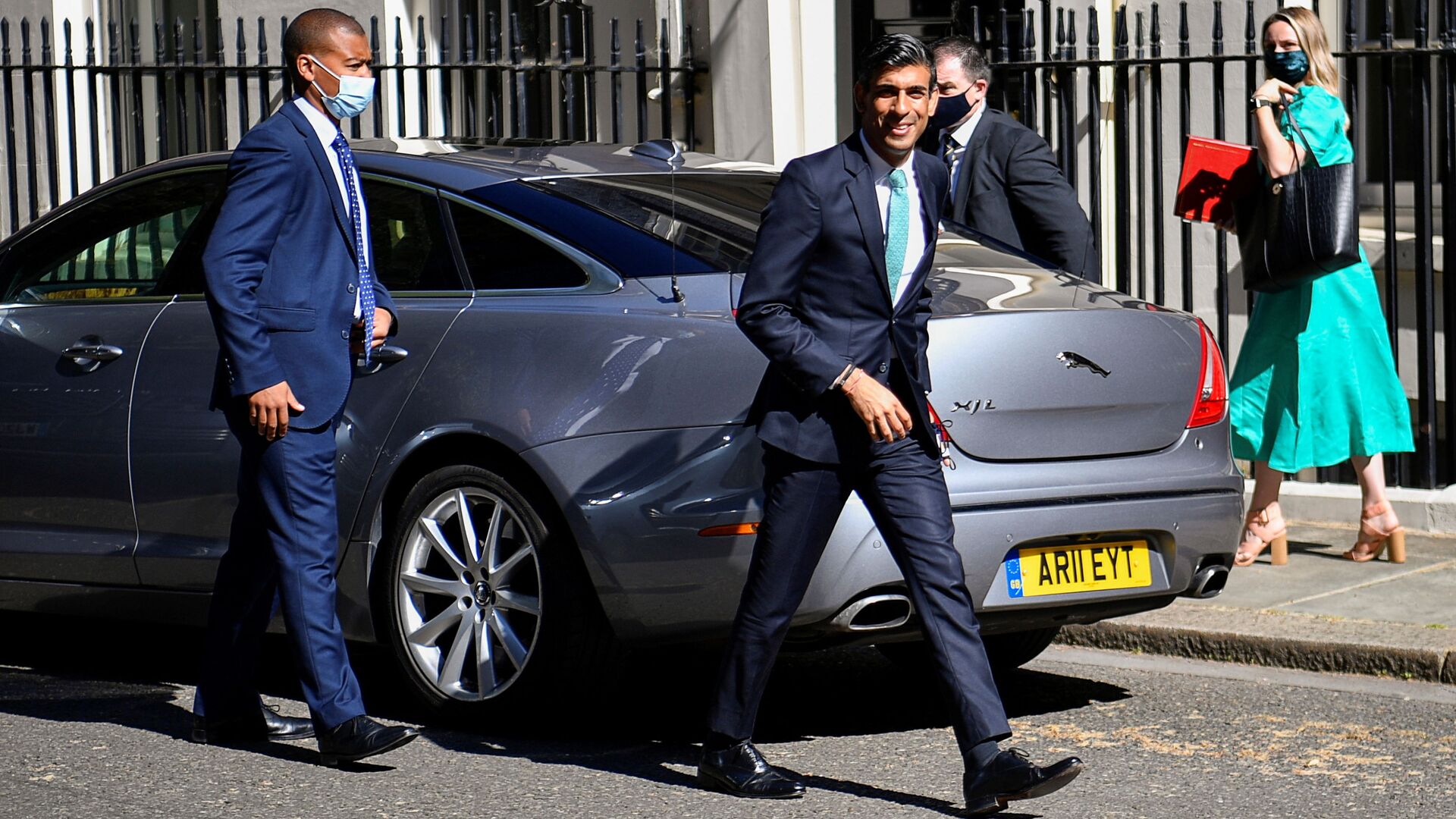 Britain's finance minister is reportedly mulling a freeze on state pension rises as the costs of the COVID-19 pandemic bite.

The Sunday Times quoted un-named Treasury officials as saying Chancellor of the Exchequer Rishi Sunak was considering a one-year suspension of the so-called 'triple lock' guarantee on state pension values — potentially putting him at odds with Prime Minister Boris Johnson.

That contradicted Sunak's comments on Thursday that he would keep the triple lock, even after he ejected a £14-billion schools catch-up plan to make up for lost classroom time during the COVID-19 lockdown.

Introduced in 2010, the triple lock policy guarantees that state pension payments will rise every year in line with either average earnings, Consumer Price Index (CPI) inflation or by 2.5 per cent, whichever is highest. Yearly CPI is currently running at 2.1 per cent, up sharply from the 1.6 per cent in the twelve months up to April this year.

But treasury source suggested the commitment could be "fudged" by stretching out the period for the formula, or by taking the effect of the pandemic furlough for millions of workers into account when calculating mean income.

Sources said the PM and Chancellor were also set for a clash over other big-budget schemes and policy promises, with the Sunday Times reporting “growing consternation that Boris Johnson keeps announcing plans costing billions of pounds when there is no means to pay for them”.

Senior Tory Members Urge PM Johnson to Change Policy or Risk Losing Seats in the South, Report Says
Johnson wants to set a cap of £50,000 on the amount the elderly have to pay for social care in their final years — a policy popular among millions of families who fear seeing their inheritance wiped out by expensive care home fees.

He also wants to splash out £200 million on a replacement for the Royal Yacht Britannia to "represent and promote the best of British" on its voyages around the world.

The sources claimed the yacht plan was "a complete and utter sh**show" after Sunak refused to fund it, meaning the cost will have to be taken from the existing Ministry of Defence, Cabinet Office and Department of International Trade budgets.

And the the PM is expected to announce a raft of costly environmental measures at November's COP-26 summit in Scotland — including a green "Marshall Plan" for the wealthy G7 nations to "help" developing nations meet carbon dioxide emission targets, which the treasury was not told about.