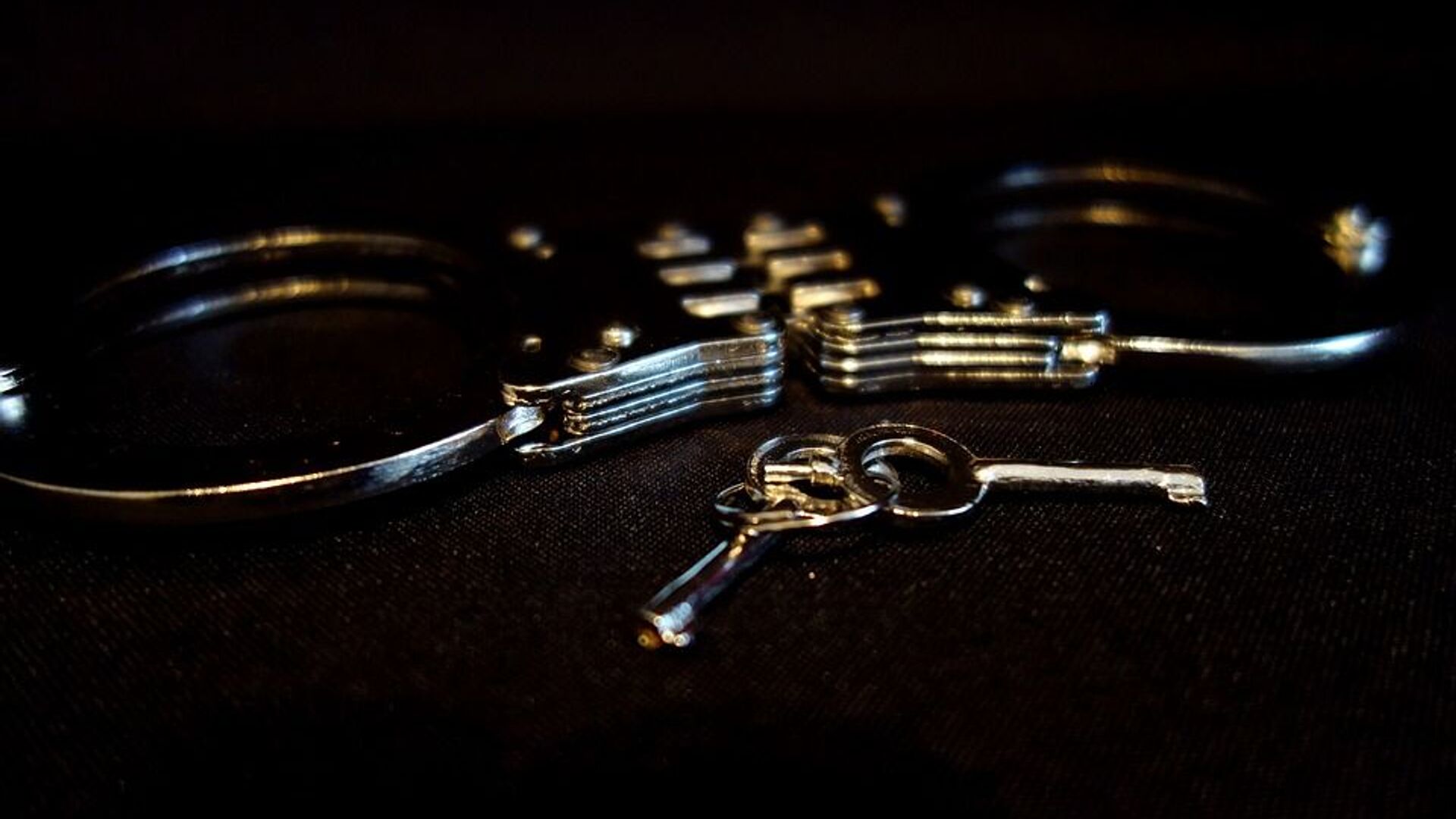 Alexandra Kashirina
All materialsWrite to the author
Screenwriter and actor Zack Weiner runs for the Upper West Side’s 6th District in Manhattan. In the early primary voting that will take place on 22 June he was said to be confronted by weightier opponents.

Zack Weiner, 26, a City Council candidate running in Manhattan, commented on a leaked video showing him taking part in a BDMS session. He told the New York Post that he is not ashamed, expressed his displeasure with what he described as an invasion of privacy.

The video was tweeted by an anonymous user last week. The Twitter account was said to have been deleted and later reinstated.

“My magnificent domme friend played with Upper West Side city council candidate Zack Weiner and I’m the only one who has the footage,” the anonymous user tweeted.

The footage was said to be recorded at the Parthenon studio 18 months ago in midtown. Weiner explained that the woman is his ex-girlfriend, and he met her at a Halloween party in 2019. Weiner refused to reveal her name and stressed that he does not know for what reason the file was made public.

He told the newspaper it was “definitely a violation of trust” and said that he is “a proud BDSMer” and enjoys this kind of consensual activity.

“I didn’t want anyone to see that, but here we are. I am not ashamed of the private video circulating of me on Twitter. This was a recreational activity that I did with my friend at the time, for fun. Like many young people, I have grown into a world where some of our most private moments have been documented online,” Weiner said in a statement.

Weiner’s campaign has gained nearly $10,000 in donations and his rivals include the Manhattan borough president, Gale Brewer.