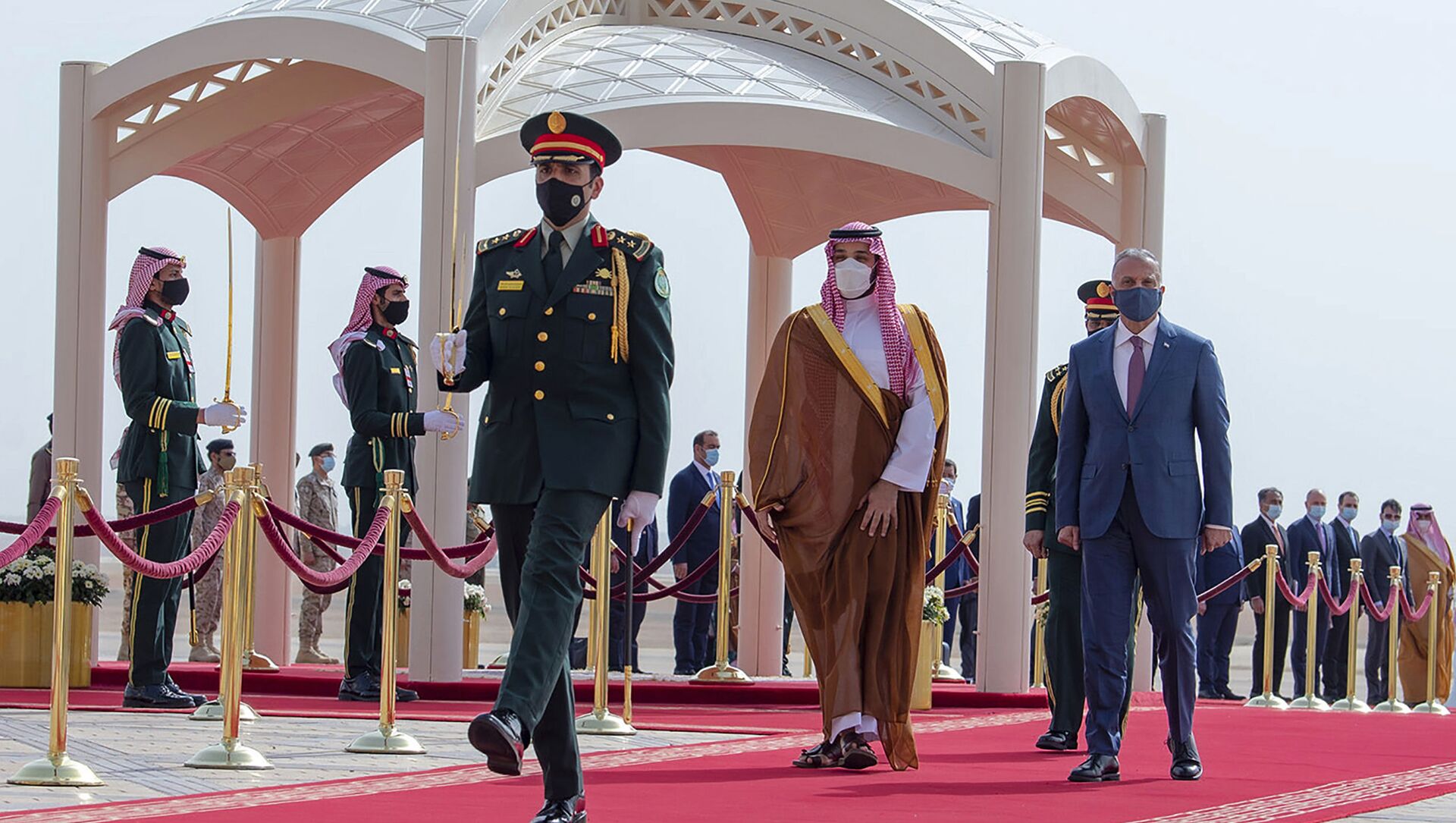 Tim Korso
All materials
The two states cut ties in 2016 following a series of bilateral conflicts that peaked with Riyadh's execution of prominent Shia cleric Sheikh Nimr al-Nimr and the attack on the Saudi Embassy in Tehran by angered Iranians that followed the event. Iran has been trying to restore relations in recent years.

Tehran is ready to send its envoy to Saudi Arabia tomorrow, Iran's Foreign Minister Javad Zarif stated during a speech at the Antalya Diplomacy Forum. He noted, however, that in order to do so, Iran requires a green light from Riyadh itself.

Iran's foreign minister added that, in his view, it was possible to restore the country's relations with Saudi Arabia.

Zarif said that Tehran had carried out three rounds of talks with the Saudis in Baghdad and that he was ready to send in the ambassador. Yet, the minister noted that everyone is currently waiting for the outcome of Iran's presidential election.

Yesterday's election showed that Ebrahim Raisi, chief justice of Iran, who is perceived as anti-West hardliner, secure a confident victory. He will replace the moderate Hassan Rouhani after eight years in office. While it is so far unclear how Tehran's attitude towards Riyadh will change under the new government, Zarif assured that Iran's foreign policy of "reconciliation" with regional powers will stay in place.

Following his death, a mob of enraged Iranians attacked the Saudi Embassy in Tehran setting it on fire with Molotov cocktails. Riyadh slammed the Iranian authorities for their supposed inaction in the face of the threat to the Saudi diplomatic mission and recalled all of its diplomatic workers, closing the embassy. Iran responded reciprocally at the time.