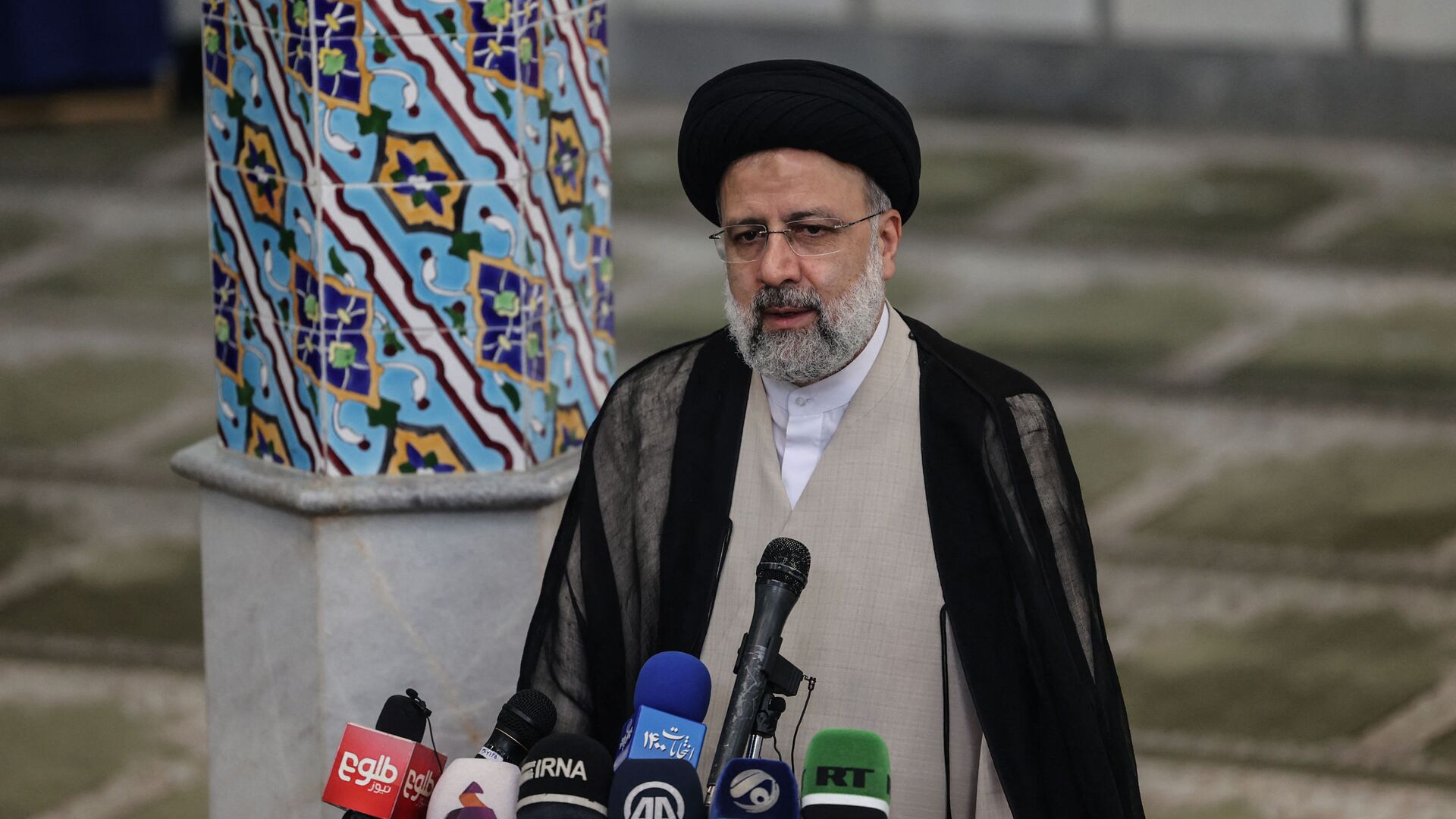 The Iranian Interior Ministry said earlier on Saturday that Raisi won the election with nearly 62% of the vote. His competitors have already conceded their defeat. The turnout totaled 48.8%, which is the lowest in the country's history.

"I sincerely congratulate you on your election as the President of Iran. I hope that the election results will bring good to the friendly and fraternal Iranian people", Turkish President Recep Tayyip Erdogan said in a message, as quoted by his office.

The Turkish leader also expressed readiness to come to Tehran for talks with his future counterpart once the pandemic allows.

"After the pandemic is overcome, I will be happy to visit Tehran as part of the next meeting of the Turkey-Iran High-Level Cooperation Council. I wish you success in your new post and hope for the development of Turkish-Iranian relations in all areas", the message read.