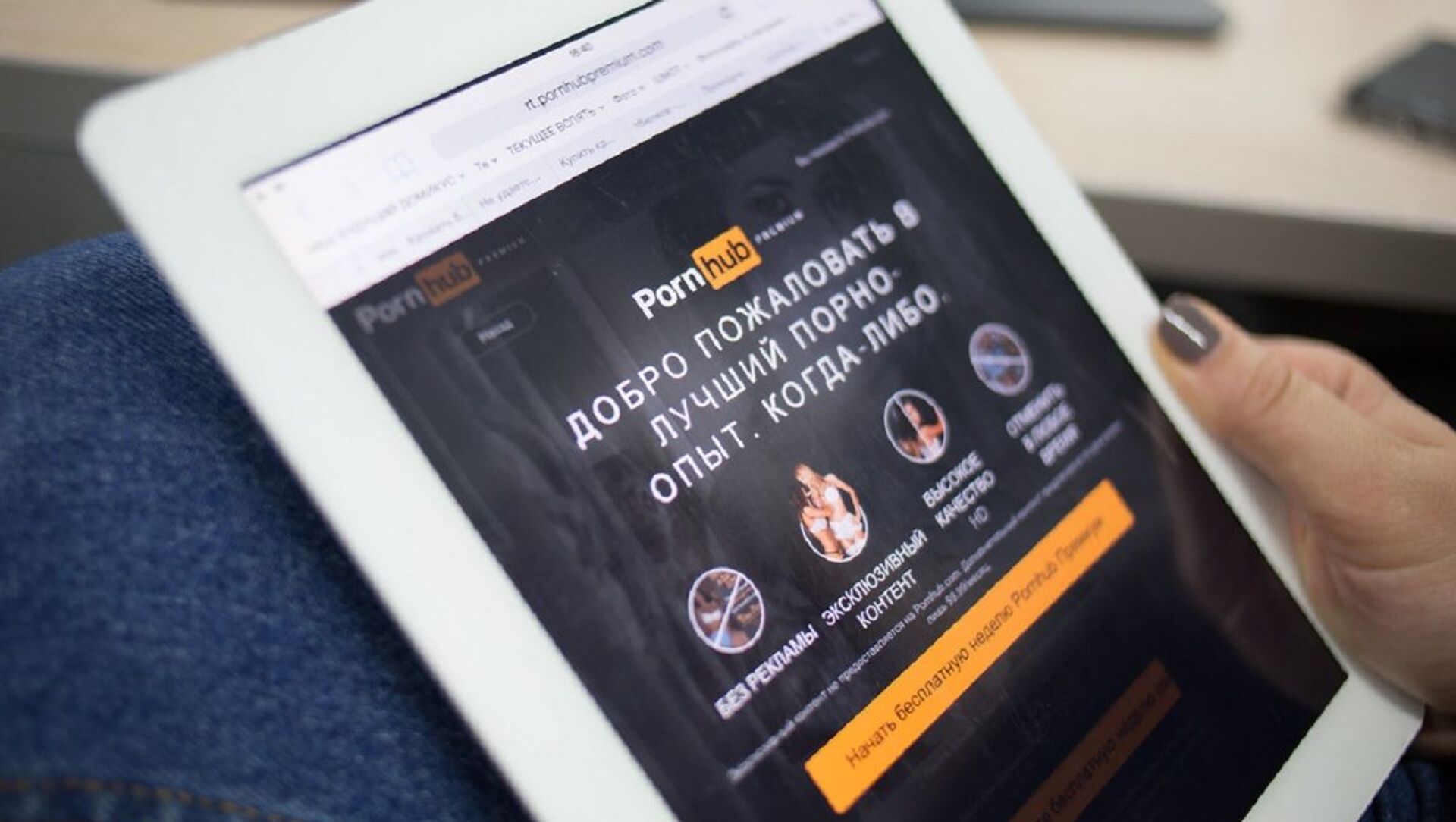 Others stressed that even if the videos were removed, copies of them can be spread via other web sites. One of the women reportedly "continues to be recognised in public, harassed, and called a "slut' or a 'whore'. This experience has caused Jane Doe No. 15 to suffer from severe depression and anxiety".