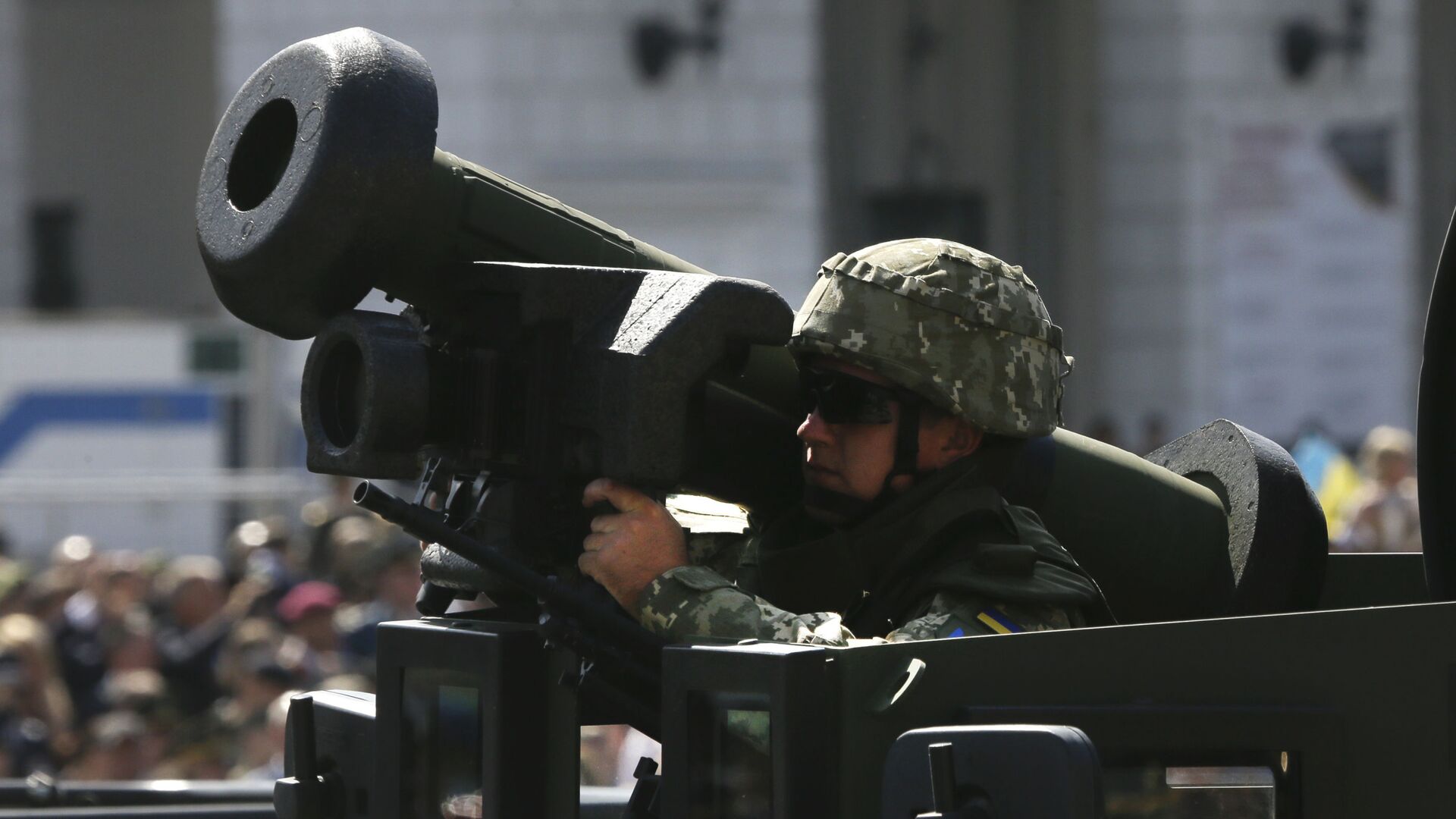 Originally, the package was planned as a response to what the US viewed as an aggressive Russian military build-up along Ukraine's border.

The White House has temporarily halted a military aid package to Ukraine worth up to $100 million that includes lethal weapons, Politico reported.

The media company added, citing people familiar with the situation, that key points being considered for the package include short-range air defence systems, small arms, and more anti-tank weapons.

In spring, the US National Security Council was directed to put the package together as the United States grew increasingly concerned over massive Russian military exercises near the border with Ukraine and in the Crimean Peninsula, the report said quoting three anonymous sources.

"But officials on the National Security Council ended up putting the proposal on hold after Russia announced it would draw down troops stationed near Ukraine and in the lead-up to [US] President Joe Biden’s high-stakes summit with Russian President Vladimir Putin," the report said.

One of the sources said the package is still intact and could be sent to Ukraine quickly.

This year alone, the US has approved two aid packages to Ukraine worth $275 million in total. Since the Crimean Peninsula rejoined Russia in 2014, the United States has provided some $2.5 billion in military aid to Ukraine, including Javelin anti-tank missiles and unarmed drones.