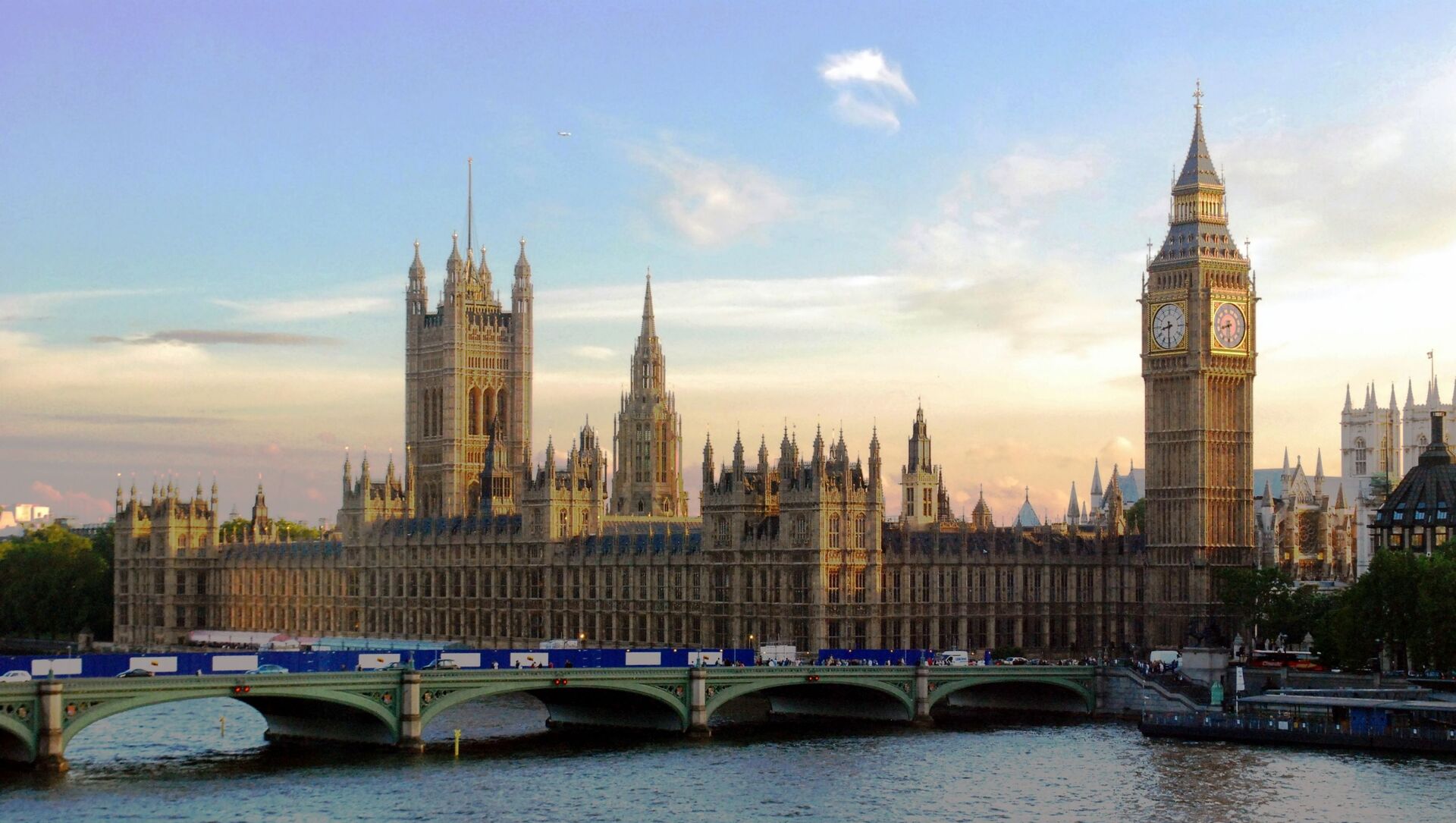 Svetlana Ekimenko
All materialsWrite to the author
The UK government has been under pressure to deliver an overhaul of rape prosecutions by modifying the criminal justice system, and has been accused of failing to engage with victims, as Home Office figures cited by The Guardian showed fewer than one in 60 rape cases recorded by the police last year resulted in a suspect being charged.

UK ministers have extended an apology to rape victims while vowing to carry out an overhaul of the criminal justice system’s handling of rape cases.

“We will not rest until real improvements are made – from transforming the support given to victims, to ensuring cases are investigated fully and prosecuted robustly,” said the lord chancellor, Robert Buckland QC MP, in a BBC interview.

The Welsh Conservative Party politician serving as Secretary of State for Justice said he was “deeply sorry” that justice had been denied to many rape survivors “as a result of systemic failings”.

As the percentage of rape cases resulting in a charge or summons has drastically declined over the past five years, a government review had been prompted into prosecution of such cases in England and Wales. Prosecutions were at 5,190 in 2016-17, but declined by almost 60% over four years to reach 2,102 in 2019-20, despite increased police reports.

Record low conviction rates have also triggered concerns. 1,917 fewer rapists were convicted in the year to December 2020 than in 2016-17, according to an analysis by The Guardian.

"The vast majority of victims do not see the crime against them charged and reach a court - one in two victims withdraw from rape investigations. These are trends of which we are deeply ashamed. Victims of rape are being failed," wrote Buckland, Home Secretary Priti Patel and Attorney General Michael Ellis in a foreword to the government review.

"We are not prepared to accept that rape is just 'too difficult' a crime to prosecute. We can, and must, do better," added the ministers.

The apology was welcomed by victim groups, yet the measures proposed have been deplored for lack of urgency and underfunding due to budget cuts.

I welcome that Ministers have today rightly voiced their shame at the abysmal record on rape and resolved to reverse this downward trend.

Even so, there is no hiding that this review presents some missed opportunities.

Vera Baird, the Victims’ Commissioner for England and Wales, applauded the fact that ministers had “voiced their shame” and pledged to reverse the decline in prosecutions.

I want to hear about the experiences of anyone who has been a victim of or reported a crime in the past 3 years, since 2018.

Make your voice heard and play a part in helping
improve the rights of victims.https://t.co/3Ai0sqLAd2 pic.twitter.com/M9G1d6FPpP

​However, the author of books on rape and women’s experiences in court stressed that there was “no hiding that this review presents some missed opportunities”.

Baird added that some victims withdraw their complaints because "they cannot face the unwarranted and unacceptable intrusion into their privacy".

Ellie Reeves, the Labour Party's shadow solicitor general slammed the government review as having missed a "real opportunity" to improve the justice system.

Reeves accused the government of failing rape victims "on every front by pushing the justice system to the brink of collapse through a decade of cuts to police, courts and the CPS".

We have waited over two years for the Rape Review. We needed urgent action and root and branch reform. What we got was more pilots & more consultations. It just isn’t good enough and a real missed opportunity by this government 👇 https://t.co/AFOBT7nRTy

​Touching upon the proposals put forward by the ministers to remedy the situation, she added that "piecemeal pilots" and "tinkering" were not enough.

The Crown Prosecution Service (CPS) and police have been ordered by ministers to jointly tackle the issue of plummeting conviction rates.

The government has set the target goal of rape prosecutions returning to levels recorded in 2016-17 before the end of this parliament’s tenure. As part of the sweeping reform there are plans to shift emphasis of rape investigations from the victim’s credibility to the behaviour of the suspect.

A police pilot - Operation Bluestone - launched in Avon and Somerset to train officers to focus on offender behaviour is to be renamed Operation Soteria and embraced by four more forces and CPS areas.

Furthermore, better data extraction technology is to be used to allow for victims’ phones to be returned to them within 24 hours rather than the months they are on occasion left phoneless. 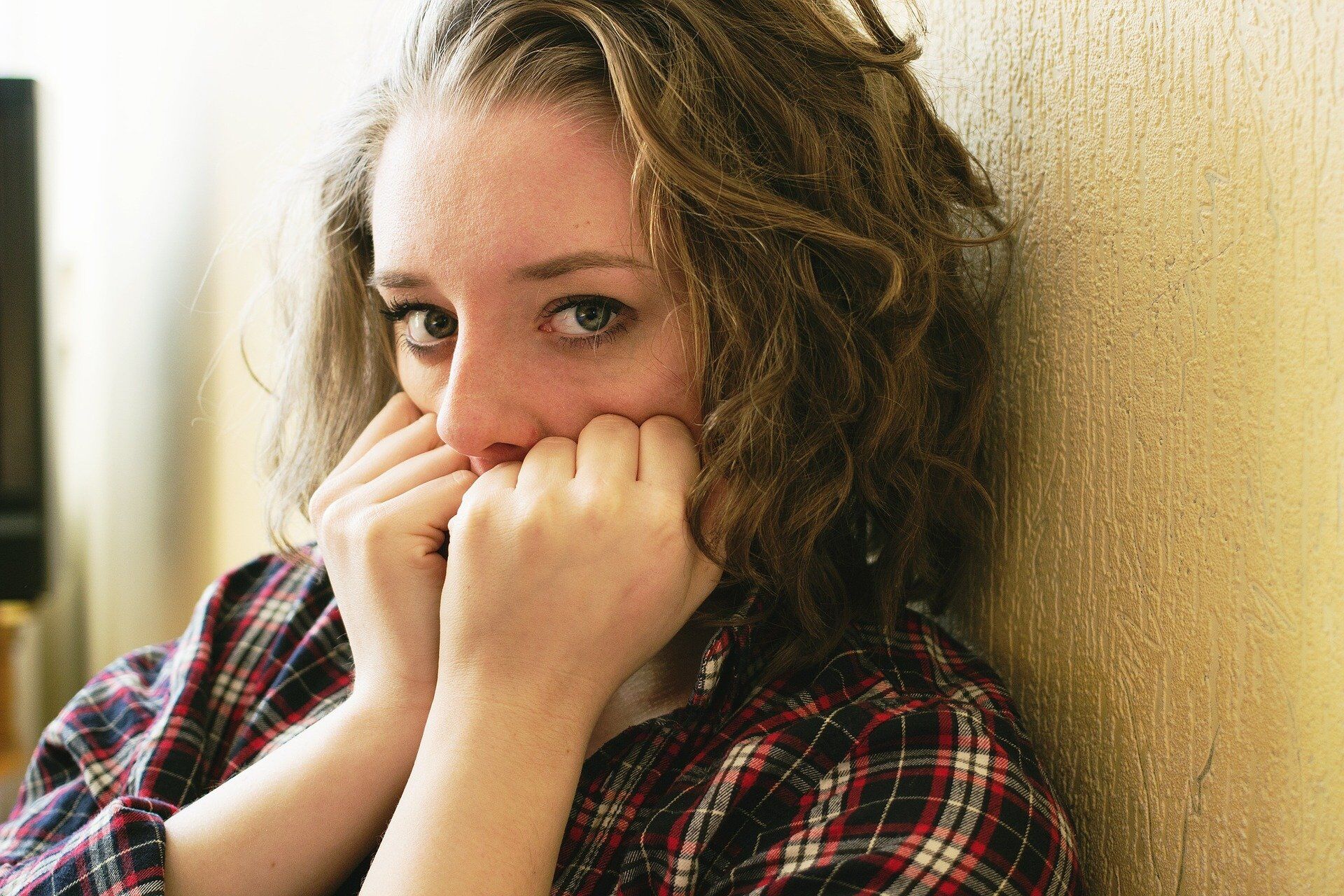 Victims are also to be spared the additional trauma of attending a courtroom trial. To this end, a pilot will be trialled in several courts, with a potentially wider rollout later, that allows videotaping of the rape survivors’ cross-examination away from the courtroom. The measure is currently reserved for children and vulnerable victims.

The ‘End-to-End’ rape review, overseen by the National Criminal Justice Board (CJB), and bringing together the Ministry of Justice, Home Office, law enforcement agencies and senior members of the judiciary, was originally commissioned in March 2019 but pushed back while a legal case was heard and more research carried out.

Furthermore, the police and Crown Prosecution Service (CPS) will have “scorecards” recording “timeliness, quality and victim engagement … and implementation of the action plan” published every six months.

Crime and policing minister, Kit Malthouse, has been entrusted with overseeing the implementation of the rape review.

“We’ve taken a hard and honest look at how the entire criminal justice system deals with rape, and in too many instances it simply has not been good enough,” said Malthouse, vowing “more accountable than ever”.