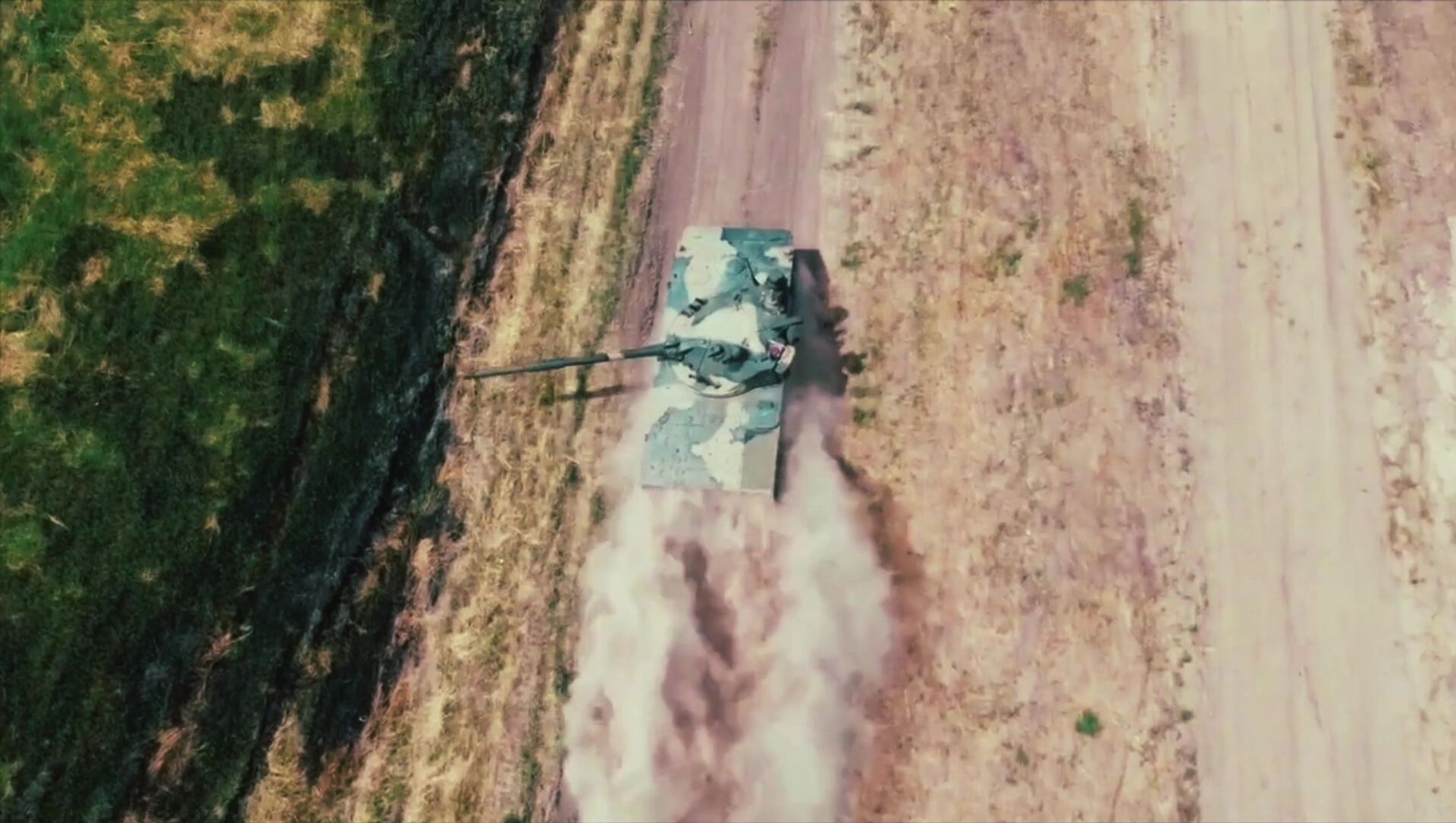 Rishikesh Kumar
All materialsWrite to the author
Defence sources in New Delhi have confirmed that the Indian army will watch a trial of Russian-made Sprut-SDM1 light tanks in the near future. The cannon fire guided missiles, dart ammunition APFSDS and HEAT among others things. Russia offered a glimpse of the tank last year while Indian defence minister Rajnath Singh was visiting Moscow.

The Indian Army has agreed to buy about 350 lightweight tanks from a global manufacturer as it tries to stand up to China - which has been using its new lightweight tanks, the Type 15, in Ladakh since last year. The two Asian rivals have been filling the Himalayan region with troops and weapons as negotiations for disengagement in eastern Ladakh lost momentum.

The Indian Army is more at home with the 18-ton Sprut as the self-propelled tank destroyer has the same gun as the T-90 tank. The Sprut, which is light, also mounts the formidable 125mm smooth bore gun used by T-72s and T-90s, which means the Indian Army need not change ammunition. Russian manufacturers have upgraded the engine which provides good mobility in all conditions. Hence, Sprut may have the upper hand in the global contest under which the Indian army wants to buy a “new generation combat vehicle platform, approximately 350 Light Tanks in a phased manner, along with performance-based logistics, niche technologies, engineering support package, and other maintenance and training requirements." 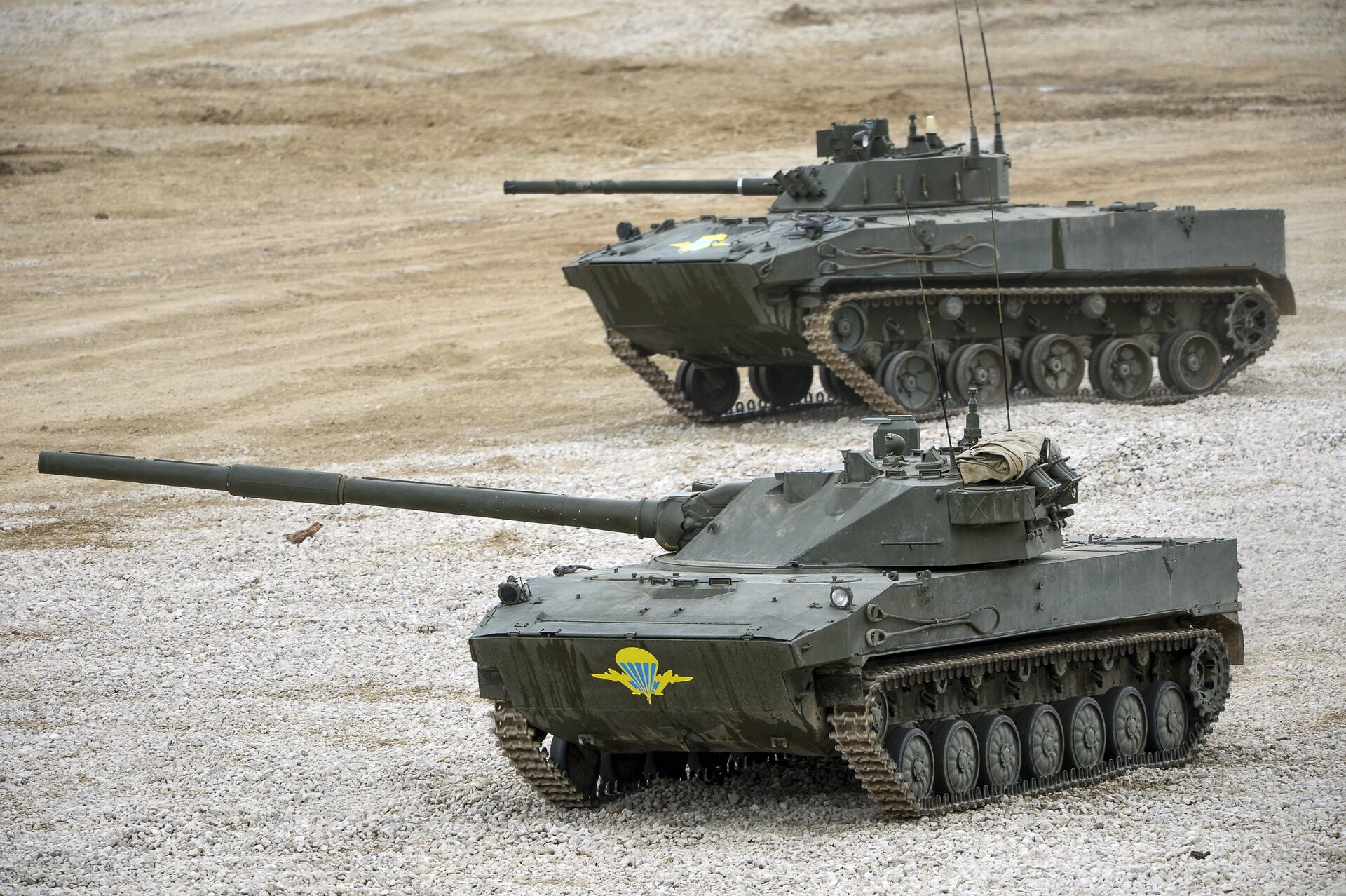 India has increased its military presence in the eastern Ladakh region by sending heavy T-90 tanks, weighing about 46 tonnes, there, as well as T-72 tanks, which weigh around 45 tonnes. These vehicles were airlifted to the forward locations by Indian Air Force aircraft after China moved Type 15/ VT-5 light tanks in the forward areas.

Tanks, Troops Returning to Permanent Bases as Disengagment Between India, China Begins - Video
Given the number of lightweight tanks India plans to procure, Rahul Bhonsle said that it is to be expected that there will be a permanent tank division in the contested region near the Line of Actual Control.

“However, the deployment pattern may be in smaller tactical units,” he stressed.

Meanwhile, the South Korean Hanwha has also approached the Indian Army with lucrative partnership options for its K21-105, including indigenous production. Also, the government-run DRDO is developing a lightweight version of the K9 ‘Vajra’ 155mm self-propelled howitzer mounted on a 35-ton tank.

India and China maintain a deployment of thousands of troops, tanks and artillery guns at close range after talks to disengage and de-escalate broke down on 9 April. India has deployed all its primary fighter jets, including the newly inducted Rafales by French firm Dassault, in the eastern Ladakh region. China has also carried out a series of border military drills.