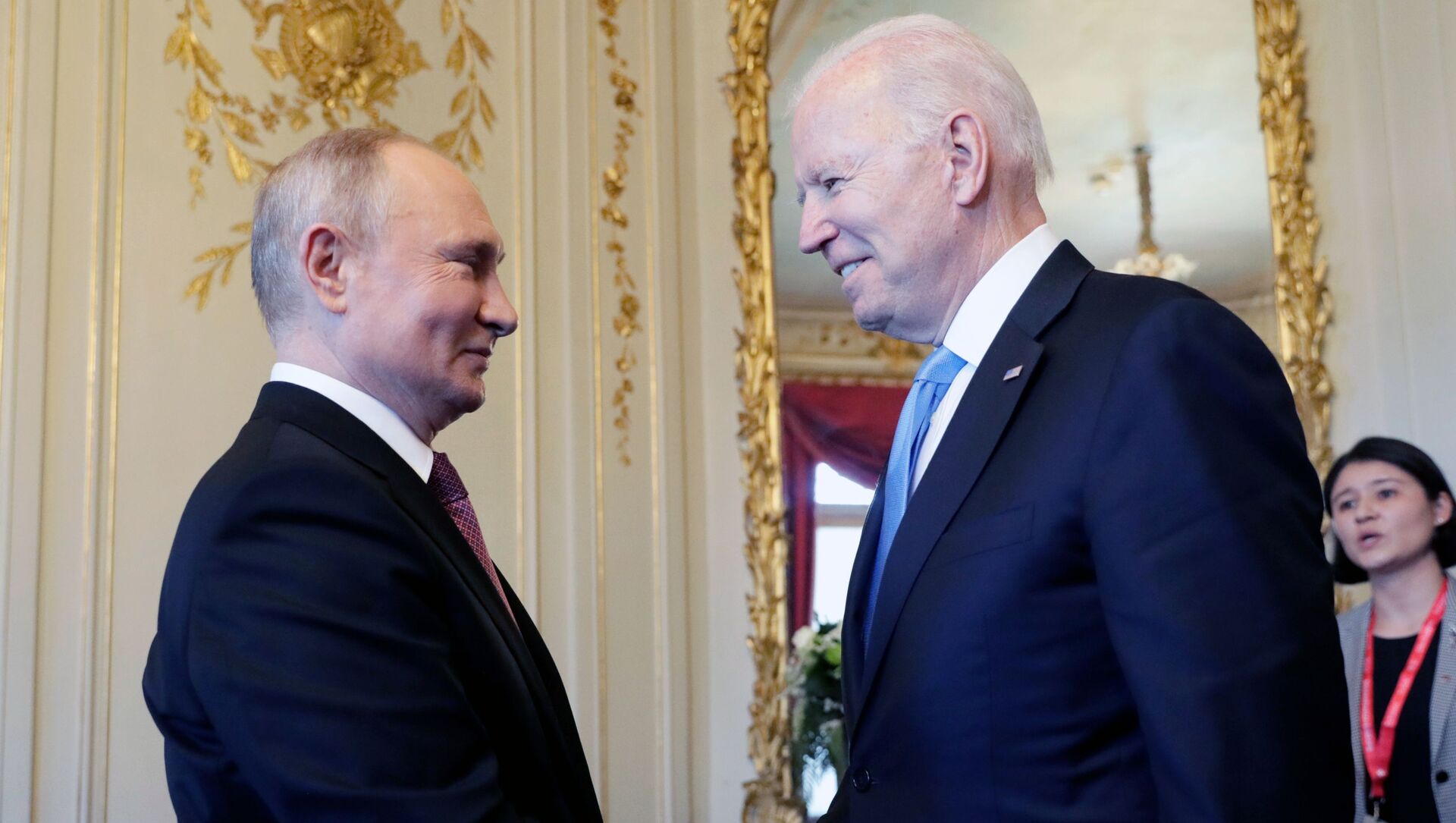 Andrei Dergalin
All materialsWrite to the author
While Biden presented Putin with a pair of shades and a crystal sculpture of a Bison, the Russian president reciprocated by offering a decorated stationery set.

The recent summit in Geneva between Russian President Vladimir Putin and US President Joe Biden witnessed a customary exchange of diplomatic gifts between the two world leaders.

During the meeting, Biden presented Putin with a custom-made version of the latter’s signature aviators made by Randolf USA, which produces aviator sunglasses for American military fighter pilots, according to The Hill.

The US President also bestowed a crystal sculpture of an American bison upon his Russian counterpart.

"The sculpture will be presented on a cherry wood base, symbolic of our nation’s first president, George Washington, with a custom engraved inscription plaque commemorating the meeting between President Biden and President Putin," the White House said.

While such diplomatic gift exchanges are fairly customary, sometimes they elicit a possibly unexpected reaction, such as the kind that occurred following the meeting between Russian President Vladimir Putin and then-US President Donald Trump in Helsinki in 2018.

After Putin presented Trump with a 2018 World Cup soccer ball (the championship was hosted by Russia), US Senator Lindsey Graham (R-SC) declared that he would “check the soccer ball for listening devices and never allow it in the White House". 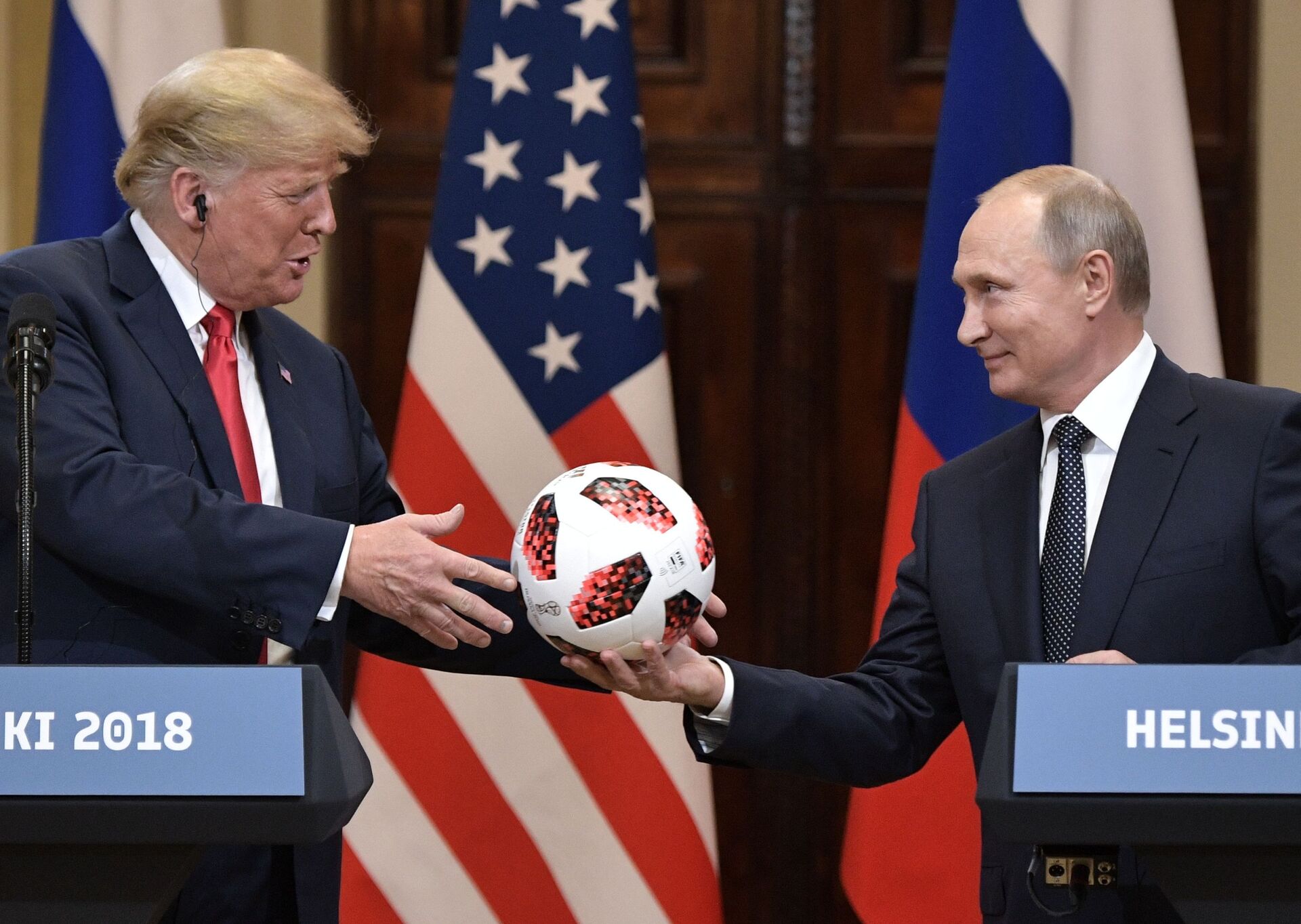 As it turned out, the ball did contain a chip capable of transmitting information to nearby cell phones, though it was merely a new feature of the Adidas AG ball.

The ball also underwent a screening by the US Secret Service, as is customary for all the gifts given to US presidents.

Sometimes, diplomatic gifts can be a bit more unconventional, as during a meeting in Paris in 2014, when then-US Secretary of State John Kerry presented Russian Foreign Minister Sergei Lavrov with a pair of Idaho potatoes. 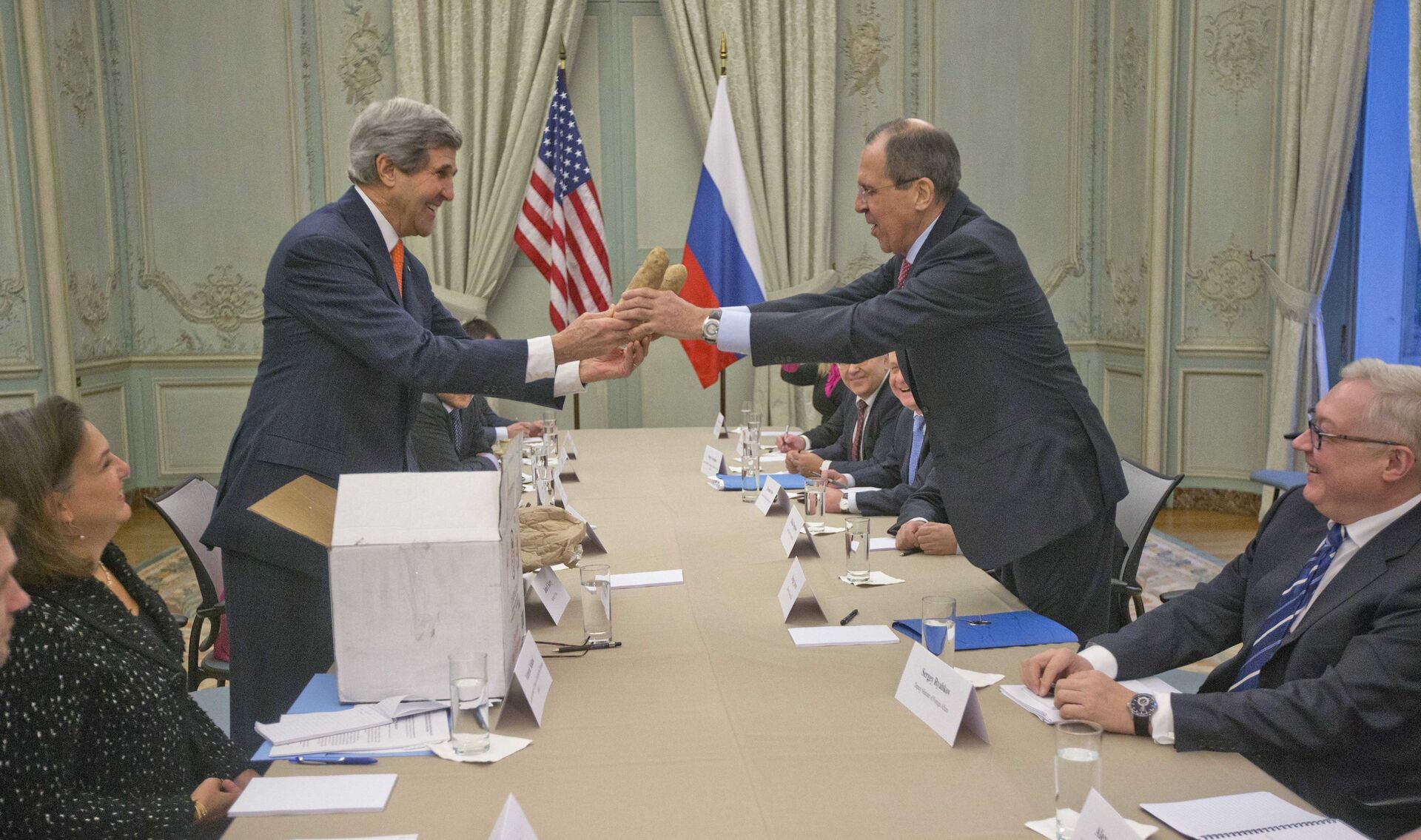 According to the BBC, Kerry explained that Lavrov mentioned "Idaho state's most famous export" during their previous meeting; Lavrov reportedly appreciated the gift, describing the tubers as "impressive".

In 2009, then-US Secretary of State Hillary Clinton gave Russian Foreign Minister Sergei Lavrov a rather unconventional present, a red button emblazoned with the words "reset" and "peregruzka" in Latin script, with that symbolic gesture apparently being meant to signify a willingness to improve relations between the two countries.

That gift-giving involved a bit of awkwardness, however, as while the button’s creators apparently thought that “peregruzka” is Russian for “reset”, that word actually means “overload” or “overcharge”, while “reset” would be “pereZAgruzka”. 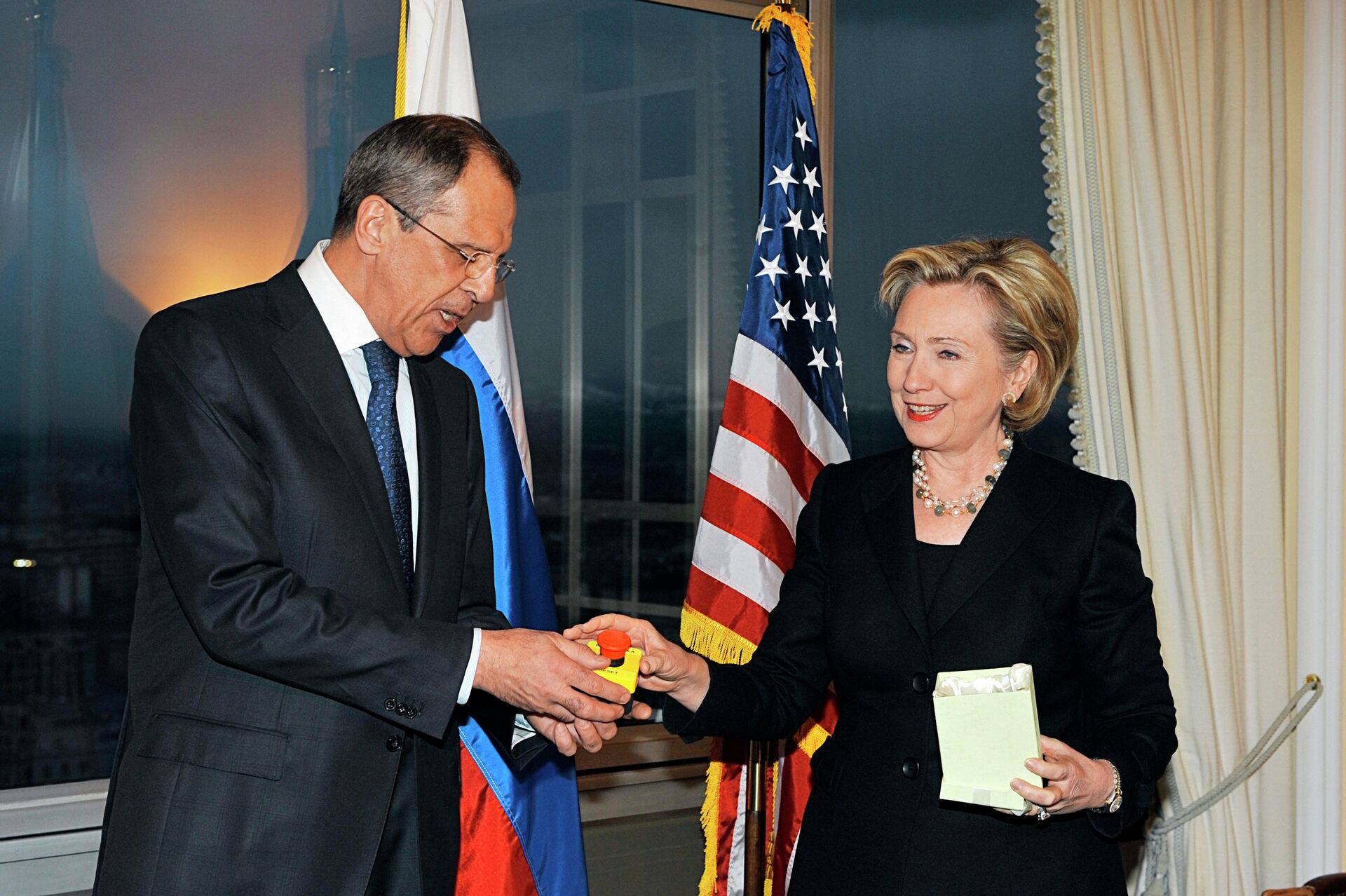 U.S. Secretary of State Hillary Clinton gives Russian Foreign Minister Sergei Lavrov the block with a red button marked "reset" in English and "overload" in Russian during a meeting in Geneva on March 6, 2009
© Sputnik / Eduard Pesov
/
Go to the mediabank

As Petr Barulin, deputy head of the Museum of History of the Russian Diplomatic Service, later recalled, Clinton cleverly manoeuvred herself out of the awkward situation after Lavrov informed her of the error in question.