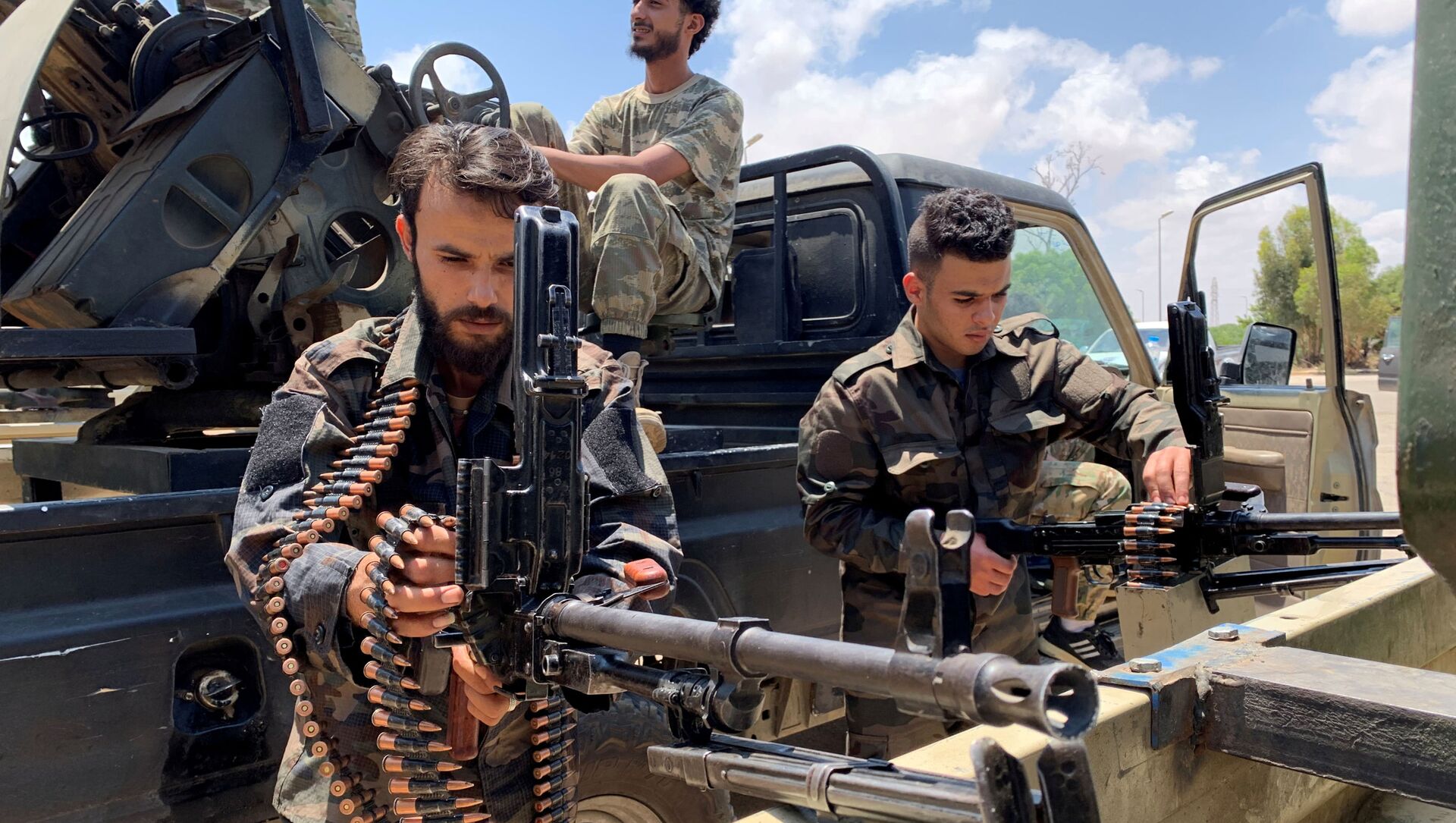 “As of today, there has been no withdrawal of mercenaries, or foreign fighters, but plans are being prepared for withdrawal, notably by Libya's Joint Military Commission, the JMC or five plus five,” Gagnon said during a UN Security Council (UNSC) Arria formula meeting on the departure of foreign combatants from Libya.

She noted that "the joint military commission is due to further discuss a precise plan for the sequencing of the withdrawal of the mercenaries. A phased structure for this, and disarmament prior to withdrawal, is the subject of further negotiations between the parties.”

Gagnon has called upon the UNSC to identify all stakeholders, including Sudan and Chad, which should provide for an orderly withdrawal process to avoid destabilization in Libya and in neighboring countries.

Sanctions against states that continue to contravene the UNSC resolutions on Libya, as well as threats of sanctions against key Libyans influencing the presence of mercenaries, are both a possible solution to the problem of highly-paid foreign fighters, Cagnon added.

In May, UN Special Envoy for Libya Jan Kubis said the withdrawal of foreign fighters and mercenaries had stalled, contributing to further division in the country, between the Government of National Accord (GNA) and the Libyan National Army (LNA) which signed a nationwide ceasefire agreement following talks held in October 2020 in Geneva.

000000
Popular comments
What's Erdo got to say about this since that involves alot of his assets, one way or another.