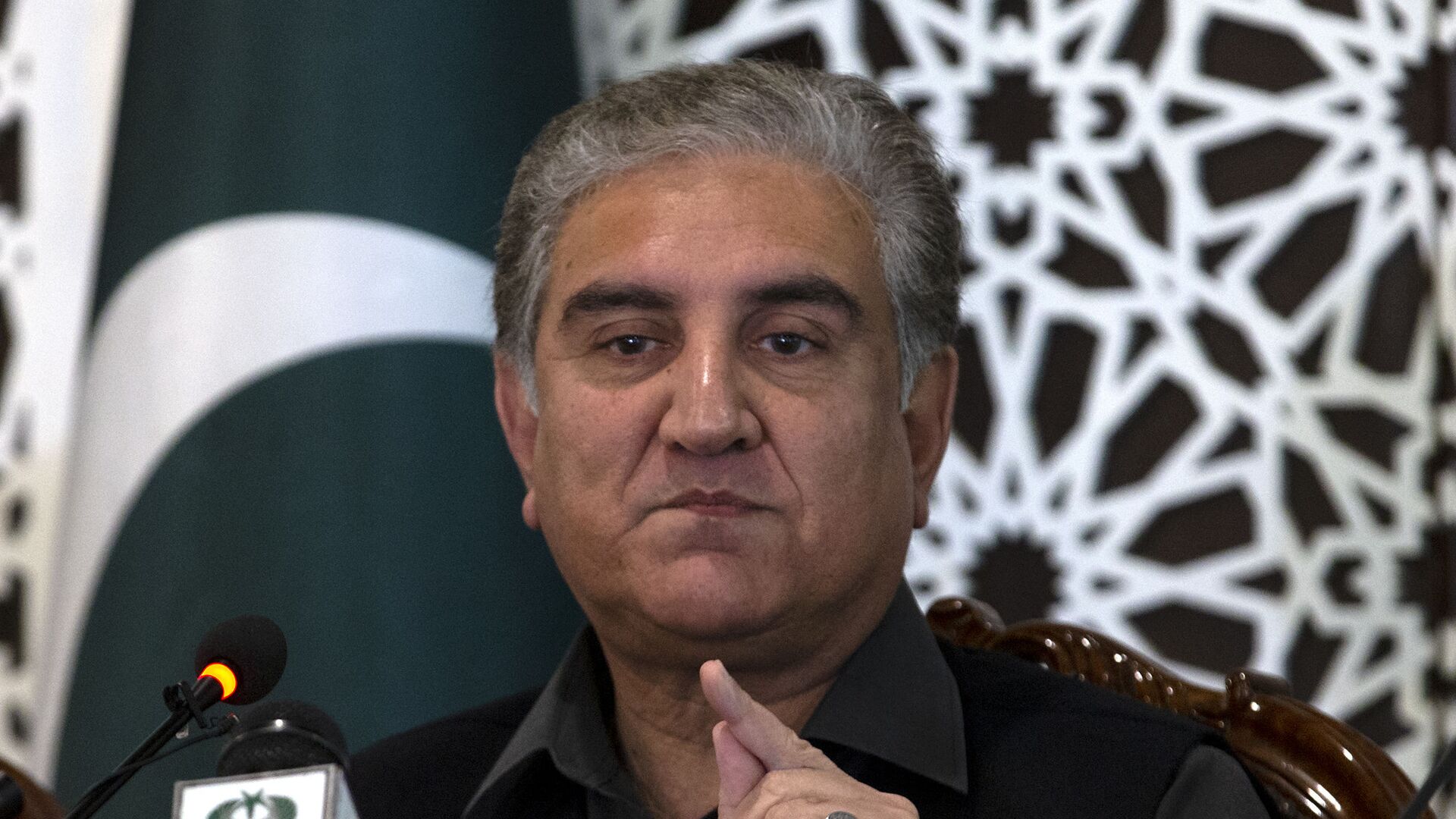 © AP Photo / B.K. Bangash
Subscribe
International
India
Africa
Dhairya Maheshwari
All materials
New Delhi is one of the biggest donors to Afghanistan, having contributed more than $3 billion in development aid to date and constructed civil, educational and other projects in all the 34 provinces of the insurgency-ravaged country. India says that it backs an "Afghan-led, Afghan-owned and Afghan-controlled" peace process.

Pakistan's Foreign Minister Shah Mahmood Qureshi has objected to India's "presence" in Afghanistan, remarking during an interview with an Afghan news channel that “it is larger than it ought to be”.

“But, at times, we feel their presence is perhaps larger than it ought to be. Because, you know, they don’t share a border with you,” the Pakistani minister added.

Qureshi also speculated that India could "unofficially" be having more consulates in Afghanistan that it claims to be running. "On paper, perhaps four," he stated.

The Kabul-headquartered news organisation has released several preview clips of the interview, with the complete version to be aired on Saturday evening.

“Does that bother you?” the TOLO journalist probed Qureshi, to which the foreign minister replied, “If they use your soil against us, it bothers me.” 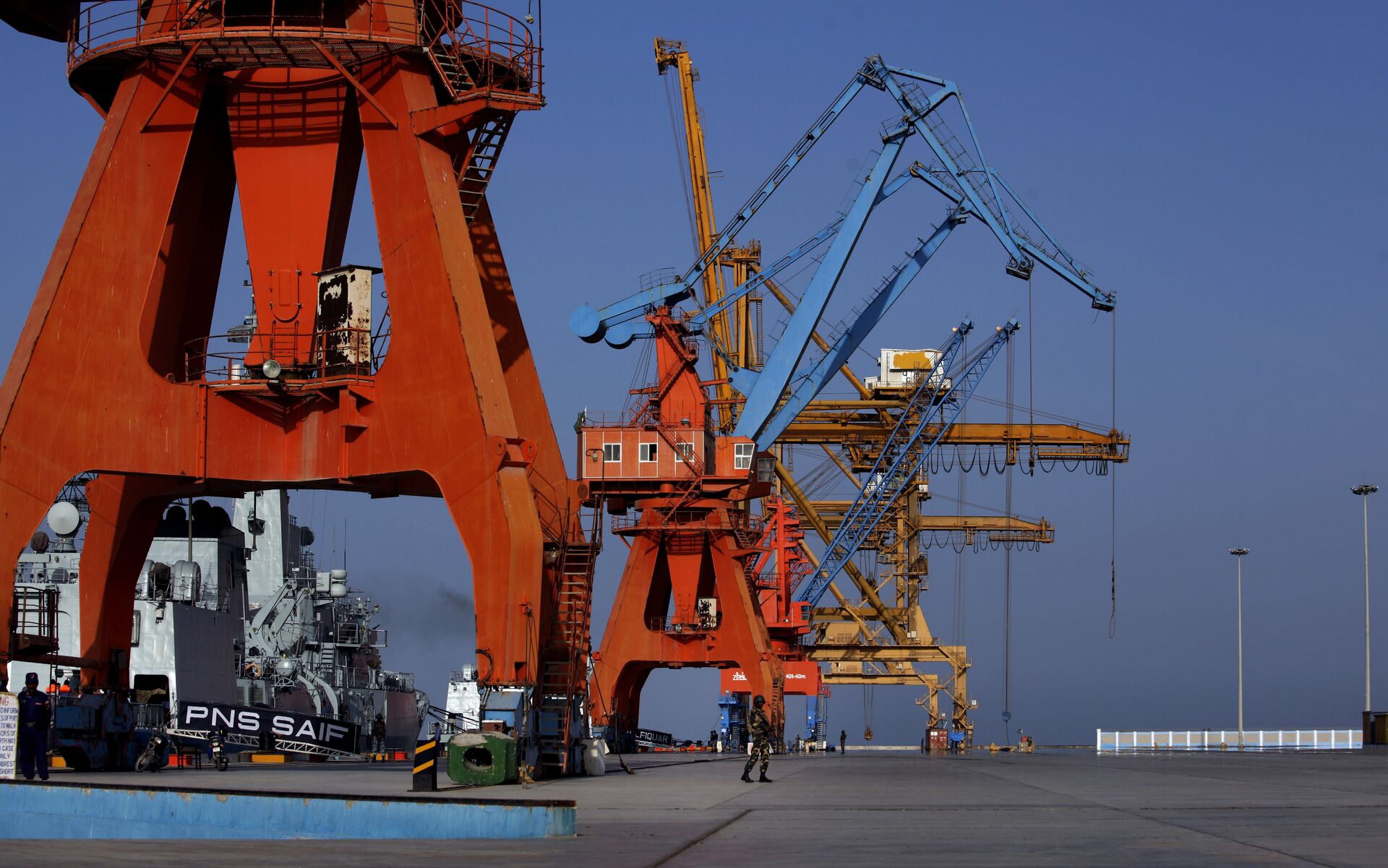 Pakistan has stated before that it has "irrefutable evidence" about India running nearly 66 terrorist training camps inside Afghanistan for Pakistan-focused violent jihadi groups such as the Tehreek-e-Taliban (TTP) and the Balochistan Liberation Army (BLA).

In November last year, Qureshi claimed that Indian agencies were also targeting infrastructure projects under the China-Pakistan Economic Corridor (CPEC), the flagship initiative of the Beijing-backed One Belt One Road (OBOR) initiative. Both Pakistan and China have long backed the idea of extending the CPEC into Afghanistan, with all the three countries agreeing to take steps towards realising the goal at the Fourth China-Afghanistan-Pakistan Trilateral Foreign Ministers' Dialogue this month.

While both India and Afghanistan have denied Pakistan’s allegations, the Chinese foreign ministry remarked that “any scheme to sabotage the construction of the corridor will not succeed."

"We are confident in the successful construction and operation of the China-Pakistan Economic Corridor with the support from the international community and joint efforts with Pakistan,“ said Chinese Foreign Ministry spokesperson Zhao Lijian, reacting to Islamabad’s allegations.