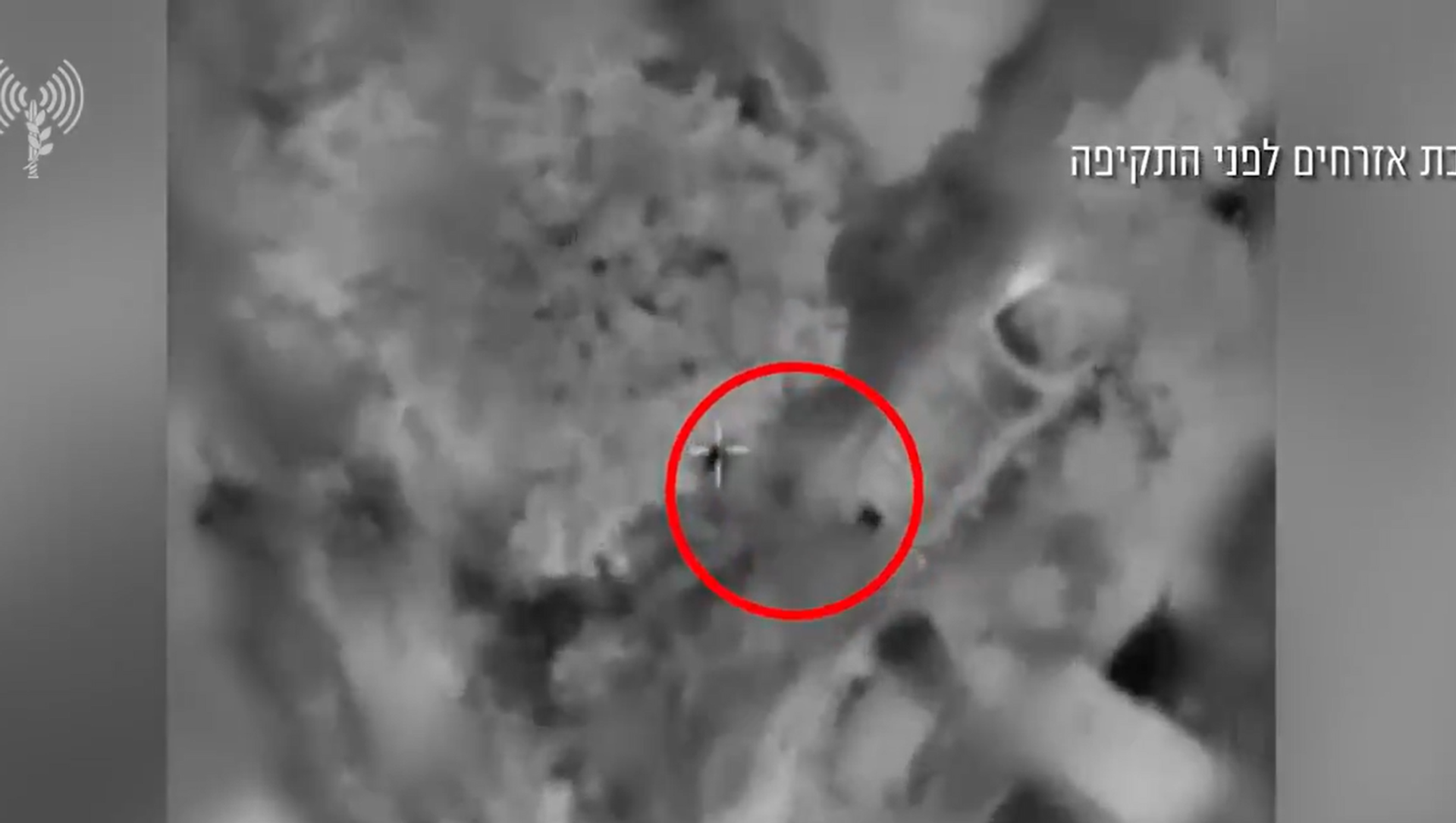 The Israeli Defense Forces (IDF) took to Twitter on Friday morning to post a video documentation of an attack in the Gaza Strip that took place earlier.

The attack, according to the Israeli army, was carried out in response to the continued launched of "arson balloons" from the Gaza Strip into the Israeli territory and targeted Hamas' military compounds and a rocket launch site.

​The IDF airstrikes took place on Thursday, with rocket sirens sounding in the southern part of Israel shortly after the attacks. Later, the Israeli army said it was the incoming fire from Gaza triggering the sirens, and not rockets.