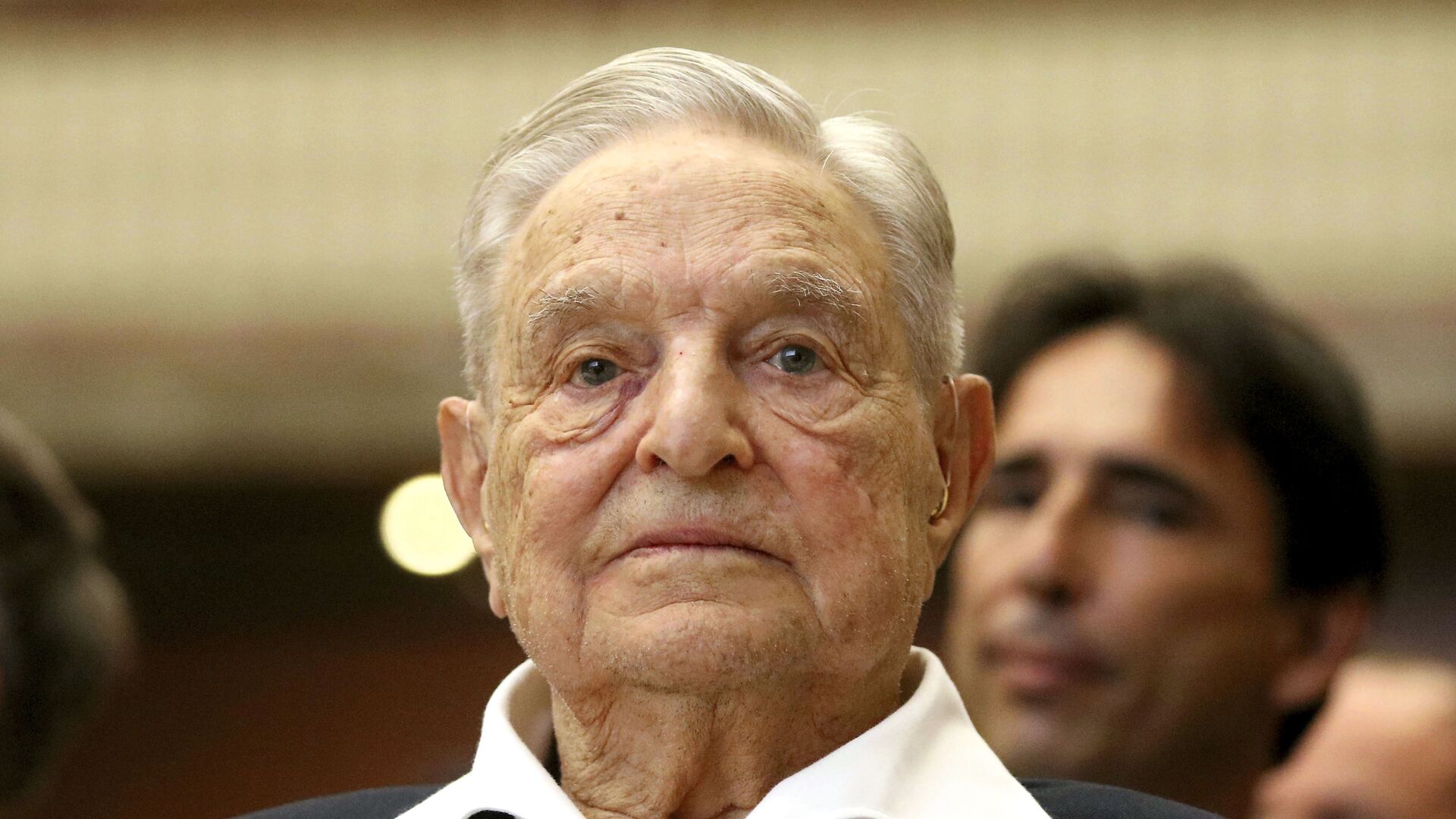 Daria Bedenko
All materialsWrite to the author
Earlier in the week, a candidate for New York City mayor, Maya Wiley, reportedly received a donation from billionaire George Soros - a development seen by many observers as ironic, as Wiley warned city residents that the Big Apple might soon become a city built by and for billionaires.

According to the report, which refers to data provided by non-profit organization The Virginia Public Access Project, Fatehi's campaign received $157,000 from Soros' Justice & Public Safety PAC and $41,500 from his Democracy PAC.

In his campaign for commonwealth attorney, Fatehi stands for the complete legalization of marijuana for medical and recreational use, the abolition of the death penalty in the state and cash bail, while also voicing opposition to systemic racism and particularly intending to "reduce the effects of overpolicing" while underlining a commitment to "diversity and inclusion".

According to Fatehi, crime is a "symptom of structural racism", and the traditional view of the system of public safety "was not taking into account externalities".

"Where I part ways is in recognizing that crime is a symptom", he told The Appeal. "It's a symptom of structural racism, of systematic community disinvestment, of redlining, unequal school policy, the lack of jobs, lack of transportation, a lack of opportunities, intergenerational barriers to wealth building, the disinvestment in the treatment of the mentally ill – all of these things are really what produced the symptoms, but then we as prosecutors are charged with essentially trying to deal with it, and then are blamed also when they perhaps increase or decrease."

Fox News said that the donations to Fatehi's campaign are only the latest gestures of financial support by Soros, who is claimed by some to be seeking to "reshape the Virginia criminal justice system". According to Fox News, Soros has previously funneled cash to such left-wing prosecutorial candidates as Larry Krasner in Philadelphia, Kim Foxx in Chicago, and Kim Gardner in St. Louis.

The New York Post, earlier in the week, wrote about another donation from Soros for Maya Wiley, a mayoral candidate for the city of New York. Neither the contribution or the amount, according to the story, was mentioned on Soros' website or by Wiley's campaign. Many observers raised eyebrows at the donation, recalling how Wiley previously warned NYC residents that the Big Apple was turning into a city built by and for billionaires.

Soros' Open Society Foundation - an organization financially supporting civil society groups around the world - has received some backlash for backing initiatives to abolish police, along with previous criticism in regard with the network allegedly promoting "color revolutions", destabilizing governments and shaping the political discourse in countries where Open Society operates.