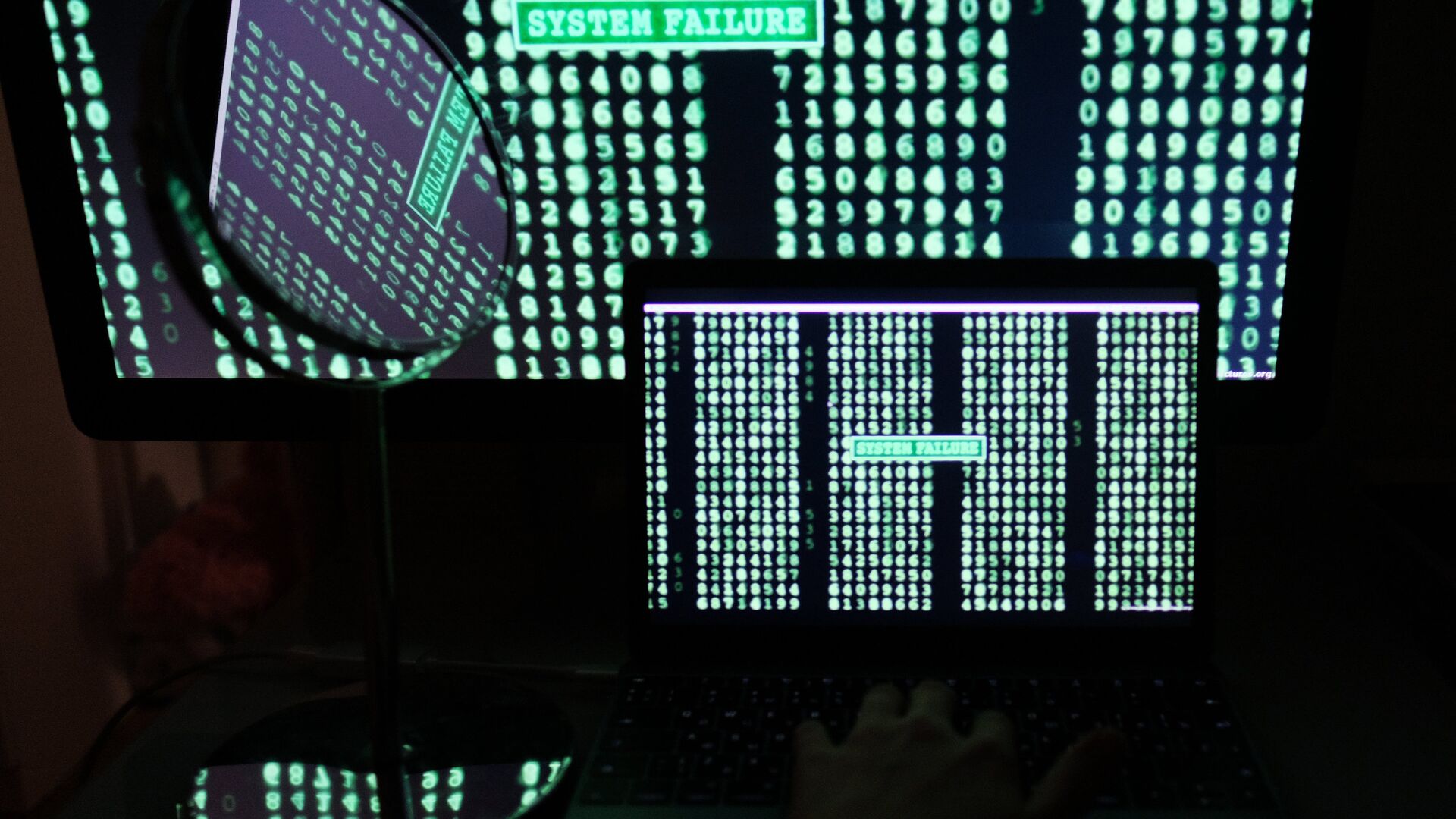 © Sputnik / Natalia Seliverstova
/
Go to the mediabank
Subscribe
International
India
Africa
On Thursday, Downdetector, an online platform which monitors the online status of different websites and APPs, reported an outage among websites of major US airline companies.

Hey there! We experienced some issues with our website a little early, but we're back up and running. Thanks for hanging in there with us! -Sarah

​According to the 9News, customers of several Australian banks including Westpac, St George, ANZ and the Commonwealth Bank reported that they were unable to log in to the mobile apps and websites.

"We understand that some of our customers are currently experiencing issues accessing our services," the Commonwealth Bank said, as quoted by AFP. "This issue is affecting multiple organisations, including many of the major banks."

Virgin Australia said that it was experiencing a system outage.

​Earlier, Southwest Airlines cancelled almost 300 flights and delayed over 500, a day after temporarily halting operations due to a computer glitch.