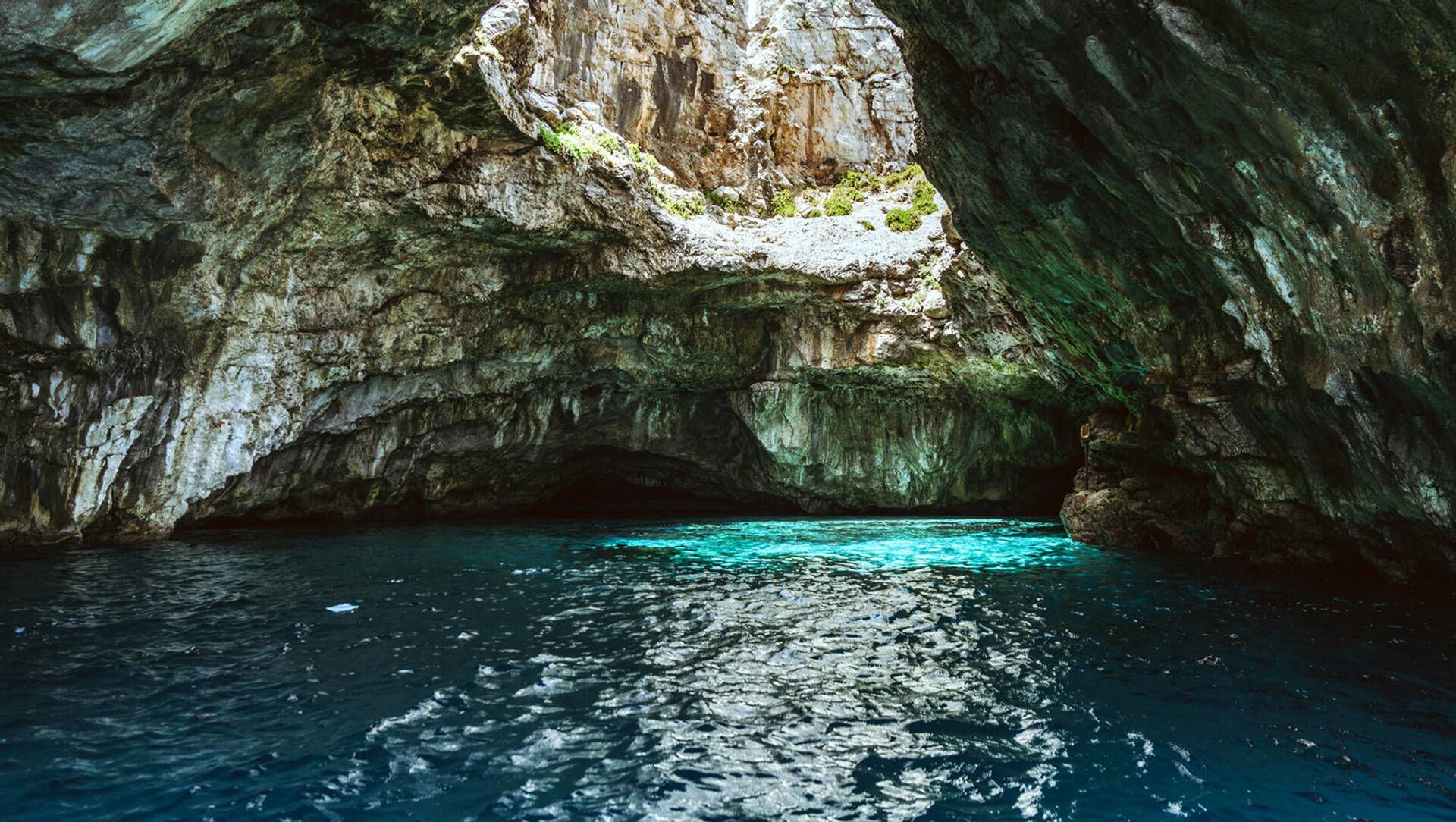 Scientists from the National University of Science and Technology “MISiS” (NUST MISIS), as part of an international group of researchers, have created nanomaterials for the treatment of groundwater for use as a supply of drinking water.

According to the researchers, the new material is three times as efficient as its analogues, and requires 100 times less energy to produce. The results were published in the Journal of Environmental Chemical Engineering.

Water from groundwater sources on the territory of Russia, CIS and many other countries often contains iron and manganese levels that are 100-200 times higher than sanitary standards specify, specialists at NUST MISIS said. Poisoning with these metals disrupts the nervous system, liver functions, and the digestive system, and causes cancer and other acute pathologies.

To remove excess dissolved metals, they must be oxidised until they are insoluble, scientists explained. Nowadays a variety of materials for water treatment are available, but they are all very expensive, while their production technology is complex and harmful for the environment.

Specialists from the Research Centre of Engineering Ceramic Nanomaterials at NUST MISIS together with their colleagues have discovered a new way of obtaining filtering material for the purification of water from metals, which, according to them, excels analogues according to all indicators.

“The iron-containing sediment taken from the active water decontamination stations was dissolved in nitric acid, and the silicate mineral granules - fire-resistant grog (clay), were soaked in the resultant solution. The granules were then placed in a heated furnace where self-propagating high-temperature synthesis took place. Our approach allows for energy consumption to be reduced more than 100 times in comparison with analogues, as well as a 90% reduction in the consumption of reagents,” - Director of the Research Centre of Engineering Ceramic Nanomaterials at NUST MISIS Dmitry Moskovskikh said.

After modification, iron oxide nanoelements are formed on the surface of the clay, which contribute to the active oxidation of iron and manganese in water. According to the authors of the research, the materials received are 3.5 times more efficient than the analogues used today at water treatment stations.

Scientists have also shown that it`s possible to use industrial waste both as a source of clay and as a source of metals for nano-coating. Non-toxic by-products are formed during the production of the material, the NUST MISIS specialists emphasised.

“The new technology can be used as a basis for the creation of multifunctional coatings for the efficient removal of poisonous substances from groundwater and the control of biofouling. This will make it possible to ensure the high quality of drinking water and to lower the use of chlorine for its decontamination," the main author of the research Valentin Romanovsky said.