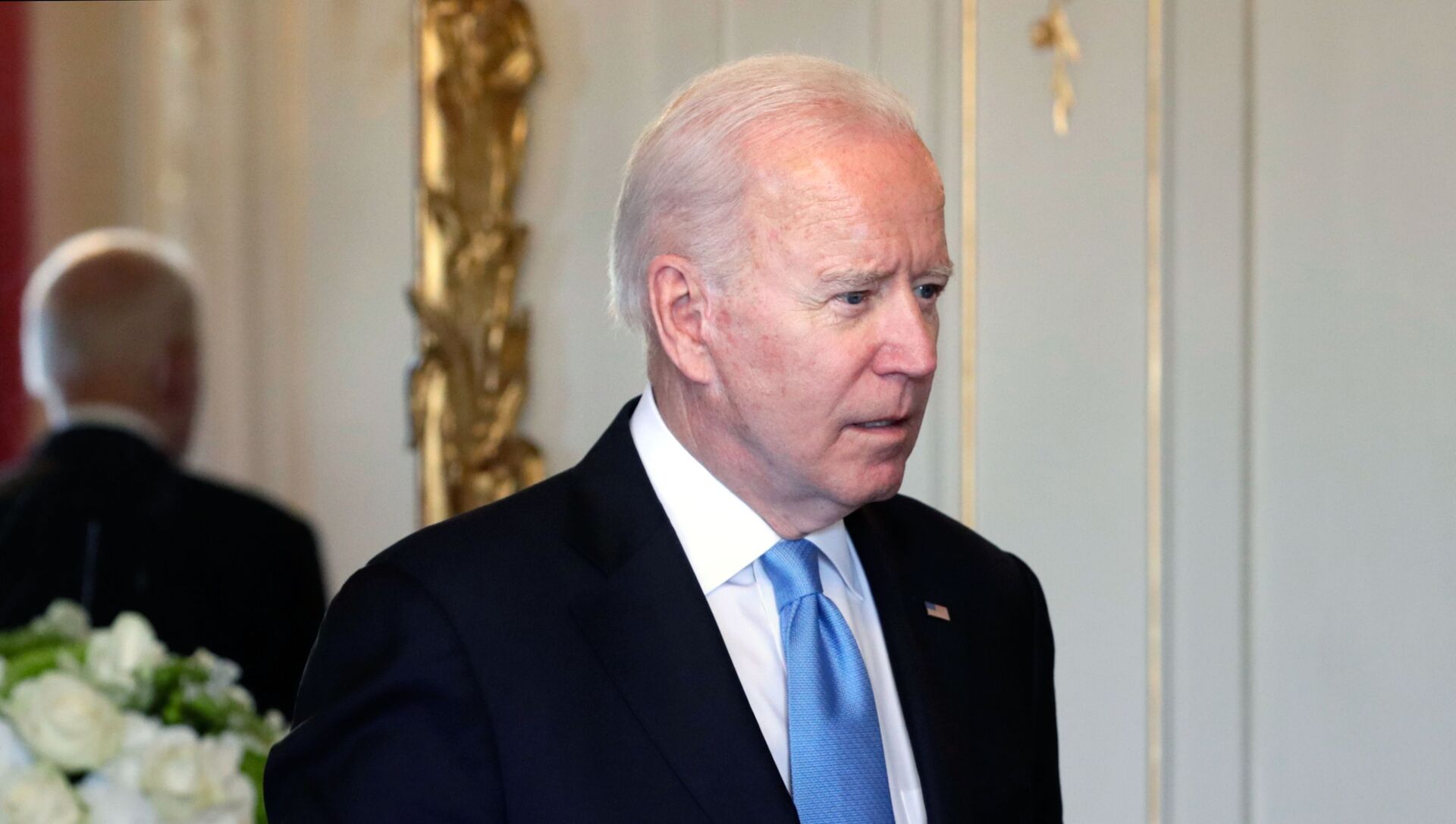 After their talks in Geneva earlier on Wednesday, Biden and Putin agreed to set up a new Strategic Stability Dialogue to reduce the risk of conflict between the world’s two dominant thermonuclear powers.

"The American side asked for the meeting after two ‘tough guy’ failures: the coup attempt in Belarus and the ‘de-occupation’ of Crimea farce," Armstrong, who once served as counselor at Ottawa's Embassy in Moscow, said. "Thus the one important purpose of the meeting was achieved with the agreement to talk about arms control: the American side needs it and Moscow prefers stability and predictability."

In the 1990s, Armstrong added, the Americans believed they no longer needed to pay any attention to Russia, hence let Cold War-era arms control agreements lapse. 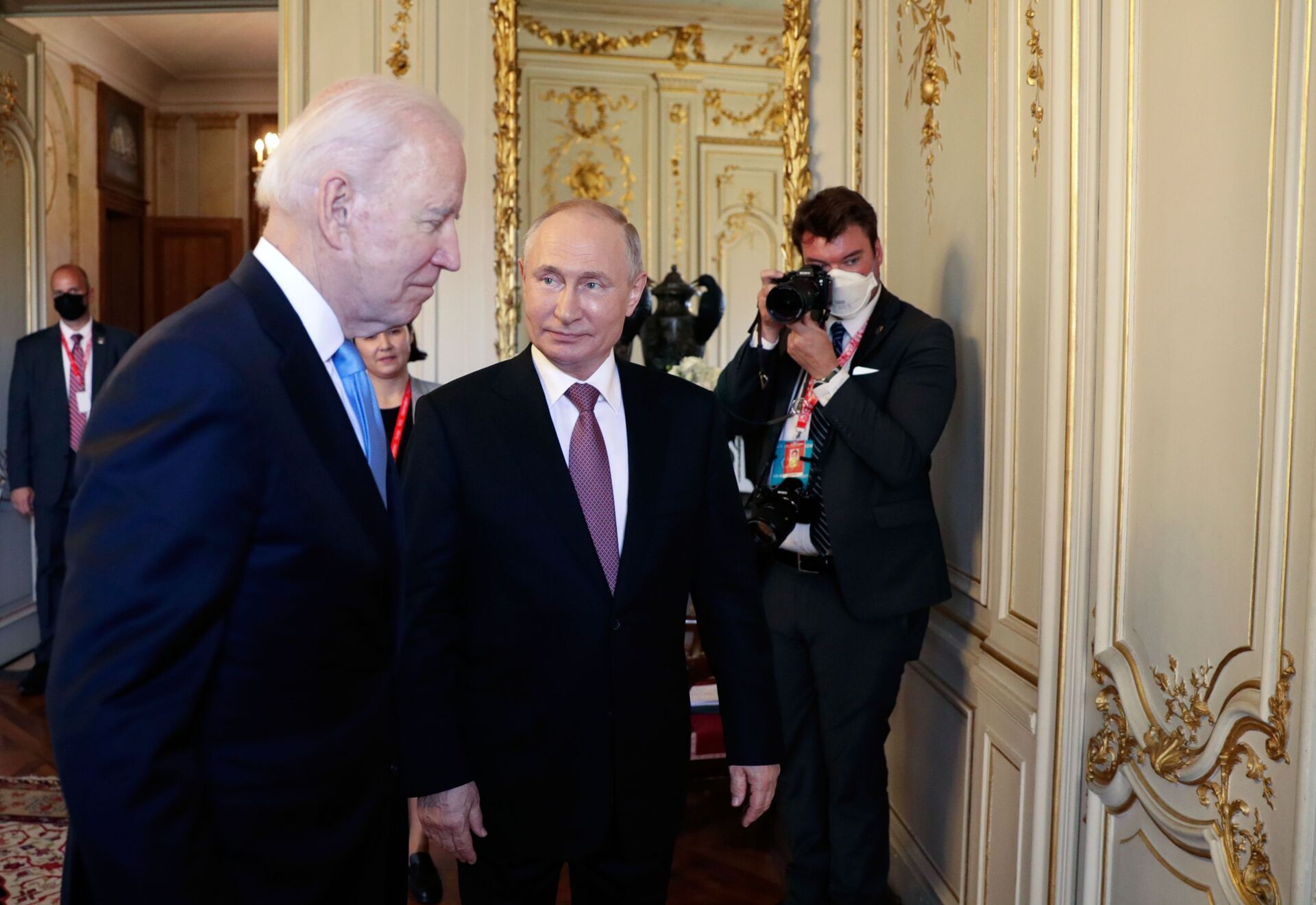 "Russia has got well out in advance of the United States in strategic weaponry and sensible elements in the US security structure now want arms agreements because Russia's power cannot be ignored," he said.

However, Armstrong also warned of opposition Biden will face on the domestic front.

"So demented is the state of mind in the United States that domestic coverage will be nothing but partisan disputes over whether he insulted Putin properly and adequately," he said.

The former Canadian diplomat said that at some point the new order of things will hit Washington before it even adapts.

"Washington cannot accept that Russia - and China - will go their own way, that they are rising while it is falling, that the time of lecturing is over," Armstrong said. "So I expect no change until the new reality arrives in a manner that no one in Washington can ignore."

The recent meeting of the two leaders, Vladimir Putin and Joe Biden, took more than three hours, during which all the topics planned for discussion between the two powers’ representatives were covered while both leaders said the summit was productive.