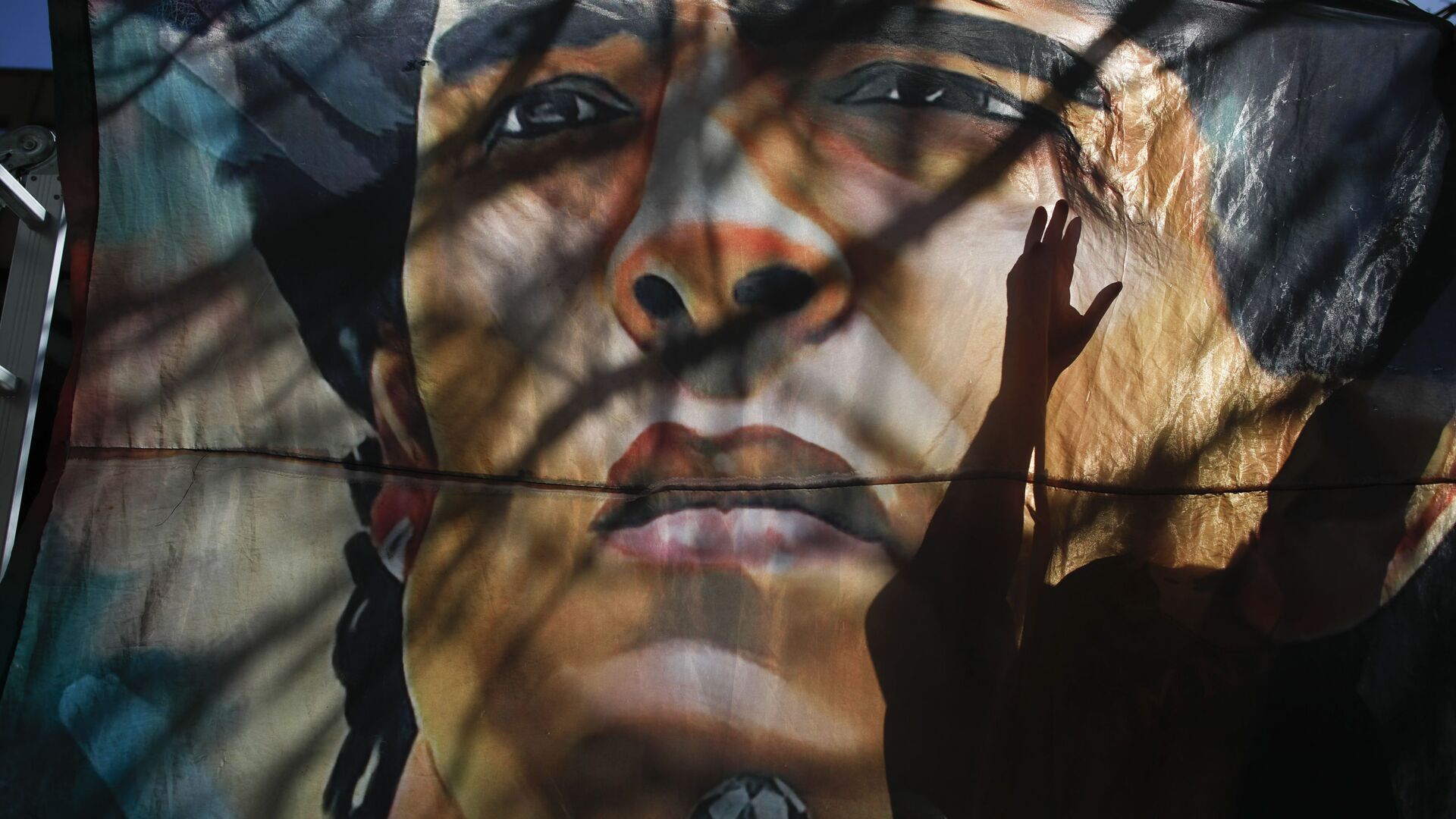 Alexandra Kashirina
All materialsWrite to the author
An iconic player and coach, Diego Maradona died last year due to a heart attack after successfully undergoing brain surgery. His family claimed that the tragedy happened due to medical negligence. Currently, seven medical staff members are under investigation, following charges brought by prosecutors in May.

Rodolfo Baque, an attorney for a nurse who is under investigation in Maradona’s death, claimed on Wednesday that doctors are responsible for the legendary footballer’s demise, according to the Associated Press. The lawyer's remarks followed the testimony of his client, Gisela Madrid.

"They killed Diego," he told reporters, adding that the death was caused by doctor negligence.

Baque also revealed that his client had insisted that Maradona needed a computerized axial tomography (CAT) scan after the patient fell in the hospital. Maradona’s aide refused to do it, citing unwanted attention from a journalist.

"In the end, there were many warning signs that Maradona was going to die, give or take a day. And none of the doctors did anything to prevent it," the lawyer said during a break in the testimony in Madrid, which went on for more than eight hours.

The 36-year-old nurse and six other medical workers are under scrutiny for involuntary manslaughter after prosecutors issued a report, saying that Maradona didn’t receive the necessary medical attention. The suspects could face eight to 25 years in prison if found guilty.

Maradona died on 25 November at the age of 61 after acute heart failure which led to a pulmonary edema.