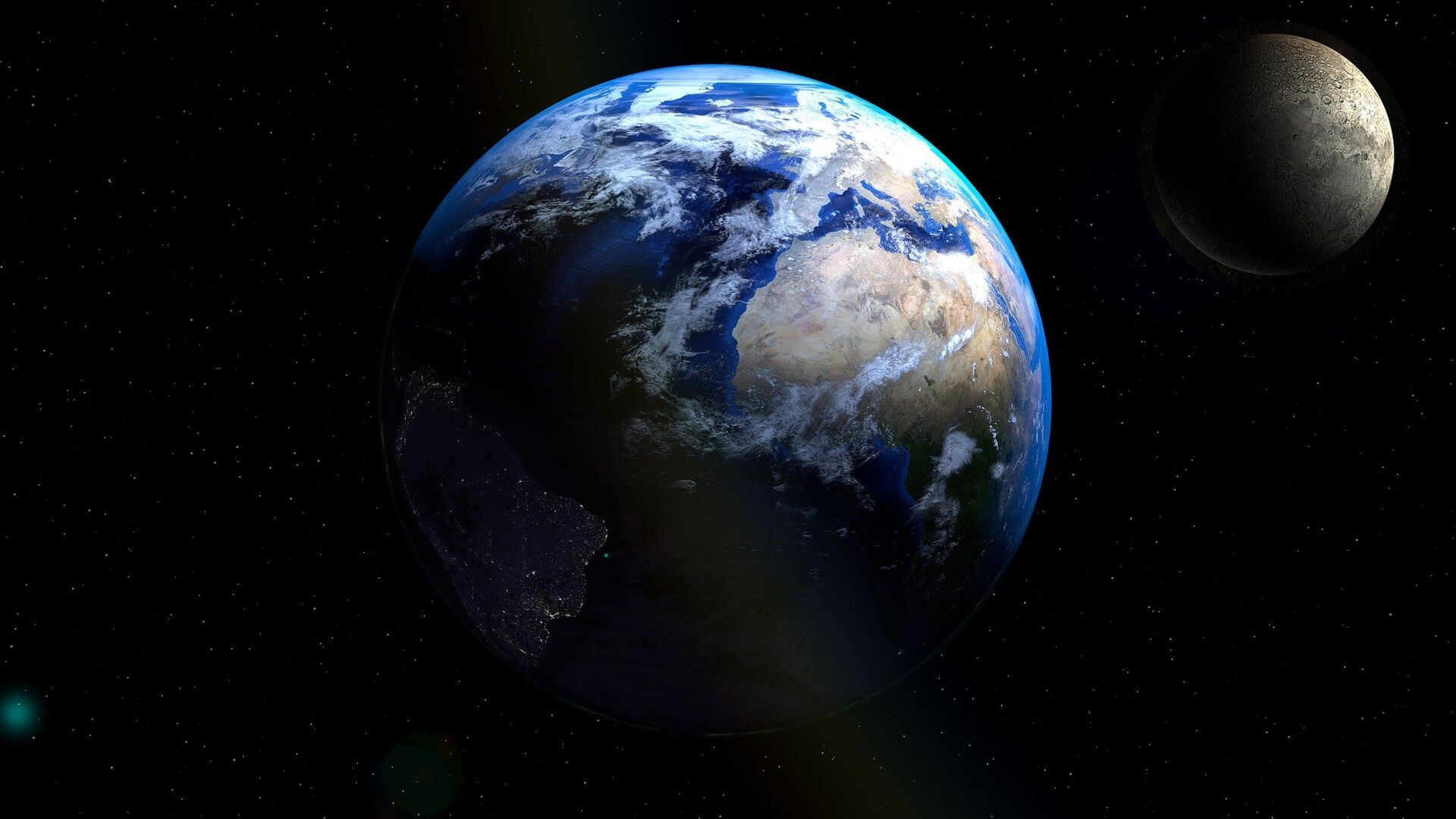 Svetlana Ekimenko
All materialsWrite to the author
The climate of Earth hinges on the delicate balance between how much of the Sun's radiative energy is absorbed into the atmosphere and at the surface, and how much thermal infrared radiation our planet emits into space.

Earth’s energy imbalance has almost doubled during the 14-year period from 2005 to 2019, according to a new study, with the implications cited by researchers as profoundly concerning.

The balance between how much solar radiative energy is absorbed and how much thermal infrared radiation Earth emits into space is what determines our planet’s climate.

The doubling positive energy imbalance cited in the study, the results of which were published on 15 June in Geophysical Research Letters, signifies our planet is heating up. Scientists at NASA and NOAA joined forces to compare data from two independent measurements.

NASA provided data from its Clouds and the Earth's Radiant Energy System (CERES) suite of satellite sensors to measure how much energy enters and leaves Earth's system.

An array of ocean floats – Argo – contributed to the study. The programme uses profiling floats to observe temperature, salinity, currents, and bio-optical properties in the Earth's oceans, and has been operational since the early 2000s.

Argo offered an accurate estimate of changes in the world’s ocean heat content. The latter is vital for the study as approximately 90 percent of excess energy from the energy imbalance ends up in the ocean.

"The two very independent ways of looking at changes in Earth's energy imbalance are in really, really good agreement, and they're both showing this very large trend, which gives us a lot of confidence that what we're seeing is a real phenomenon and not just an instrumental artifact," said Norman Loeb, lead author for the study and principal investigator for CERES at NASA's Langley Research Centre in Hampton, Virginia.

The expert added that the trends “were quite alarming in a sense."

Earth’s energy imbalance, according to experts, is being driven by a sum-total of factors. These are increased greenhouse gas emissions, such as carbon dioxide and methane, as a result of human activity. The latter trap heat in the atmosphere by capturing outgoing radiation. The ensuing warming subsequently triggers other changes, such as melting snow and ice.

As they sought to single out the principal reasons for the doubled imbalance, an increase in greenhouse gases due to human activity was suggested by the scientists as partially to blame.

"It's likely a mix of anthropogenic forcing and internal variability. And over this period they're both causing warming, which leads to a fairly large change in Earth's energy imbalance. The magnitude of the increase is unprecedented," said Loeb.

The study warned that if the rate of heat intake continues at this rate, greater changes in climate should be expected.

"Observing the magnitude and variations of this energy imbalance are vital to understanding Earth’s changing climate."