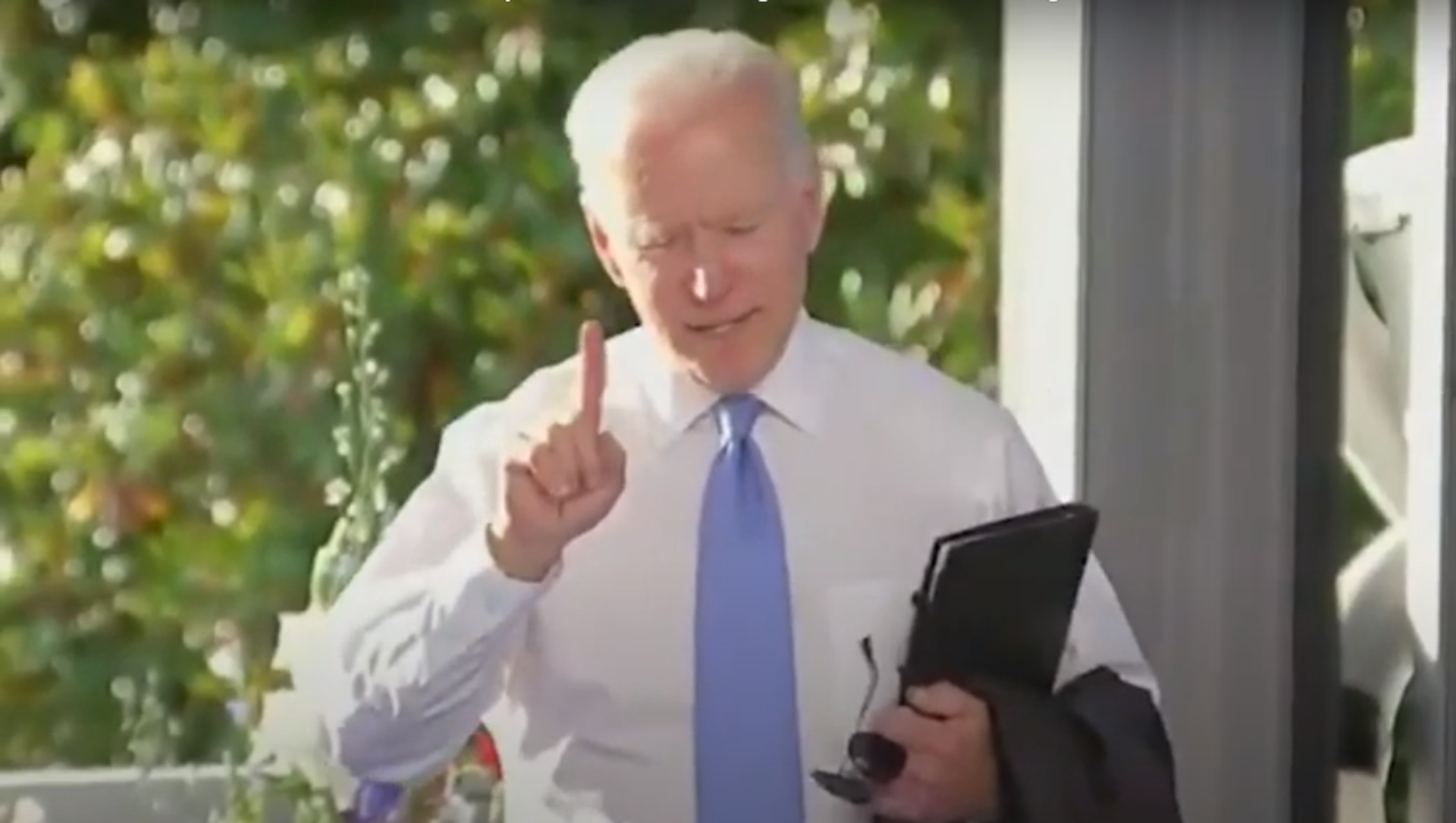 Ilya Tsukanov
All materialsWrite to the author
The US president met with his Russian counterpart in Geneva on Wednesday for their first-ever summit. The leaders discussed a broad range of issues, from global strategic stability and diplomatic relations to Ukraine, Syria, Belarus, NATO activity on Russia’s borders, human rights, sanctions, cyberattacks, and more.

US President Joe Biden had, for him, an unusually tense exchange with a CNN reporter on Wednesday following his meeting with Russian President Vladimir Putin, accusing the journalist of twisting his words while telling her that she was “in the wrong business” if she didn’t understand what Wednesday’s summit was really about.

“Why are you so confident [Putin] will change his behaviour Mr. President?” the reporter asked as Biden headed inside after speaking to reporters at length about the results of the summit.

“I’m not confident he’s going to change his behaviour. Where the hell – what do you do all the time?” a visibly agitated Biden responded, turning around and walking back toward the gathered journalists.

“When did I say I was confident? What I said was, let’s get it straight: I said what will change [Kremlin] behaviour is if the rest of the world reacts to them and it diminishes their standing in the world. I’m not confident of anything, I’m just stating a fact,” the US president said, pointing his finger.

“But given his past behaviour has not changed, and in that press conference after sitting down with you for several hours, he denied any involvement in cyberattacks, he downplayed human rights abuses, he even refused to say [opposition vlogger] Alexei Navalny’s name. So how does that amount to a constructive meeting as President Putin framed it?” the reporter pressed.

“If you don’t understand that, you’re in the wrong business,” Biden shot back, walking away.

The exchange was unusual for Biden, with critics regularly accusing the mainstream press of giving the Democratic president softball questions, compared to his GOP predecessor, Donald Trump, whose ongoing battles with the media became the stuff of legend after he accused CNN and others of being ‘enemies of the people’.

Wednesday’s summit between Putin and Biden lasted roughly four-and-a-half hours, with the two touching on a broad range of issues. In his post-summit news conference, Biden stuck to his criticism of Putin and Russia, and talked about America’s defence of “democratic values.”

World
Biden: My Agenda is Not Against Russia, It's for the American People
Biden added, however, that despite the disagreements, there were areas of common ground between the nuclear superpowers, calling the summit “positive” and stressing that although it was “not a kumbaya moment,” “it’s clearly not a moment for another Cold War,” either.

Putin echoed Biden’s cautious optimism, saying he had no illusions about Biden or the United States, and that the two countries disagree in many areas, but adding that he found the US leader to be a “very level-headed and constructive dialogue partner” and that he and his counterpart “generally spoke the same language.”