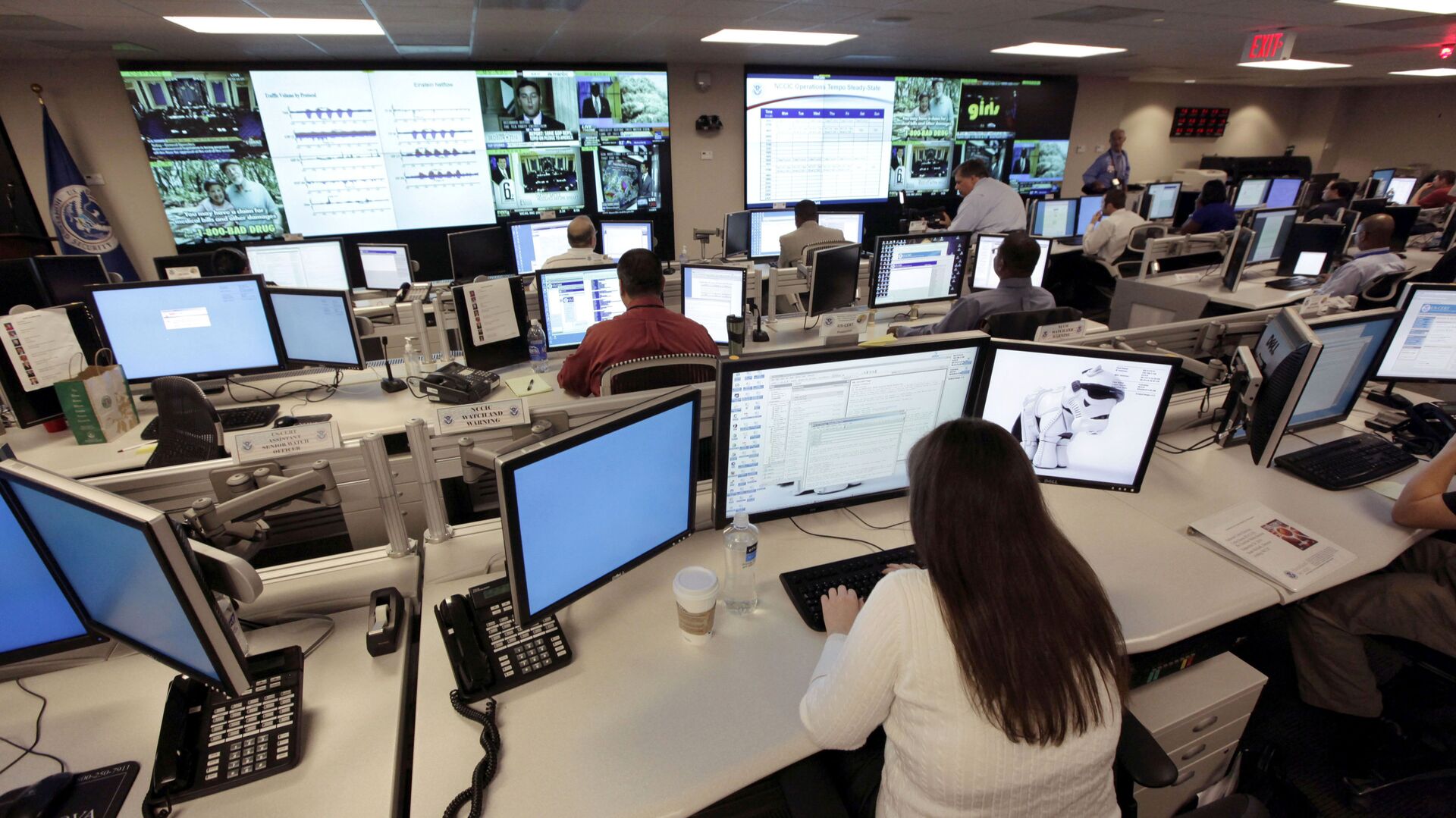 © AP Photo / J. Scott Applewhite
Subscribe
International
India
Africa
WASHINGTON (Sputnik), Ekaterina Chukaeva - The agreement between Vladimir Putin and Joe Biden to start consultations on cybersecurity could be an important step to improve global safety, and lead to guidelines in the cybersector which, up to now, remains unregulated, Chuck Easttom, an American computer scientist told Sputnik.

On Wednesday, Russian President Vladimir Putin, while speaking at a press conference following talks with US President Joe Biden at Geneva’s Villa La Grange, said that he had agreed with Biden to begin consultations on cybersecurity. The Russian leader added that cybersecurity is extremely important for the world, as well as for Russia and the US.

"Having the world's two most powerful nations begin discussing some sort of guidelines for cyber issues could begin to tame what is currently a ‘wild west’ atmosphere in cyberspace. This could definitely improve global safety by possibly reducing nation state attacks on infrastructure," Easttom, who specializes in cybersecurity and is a distinguished speaker of the Association for Computing Machinery and a distinguished visitor of the Institute of Electrical and Electronics Engineers, said.

It would be an advantage for all parties to have "some sort of cyber version of a Geneva convention," Easttom said, adding, however, that this is just a beginning and it is not clear how fruitful further talks will be.

"However, this could be an important first step. While traditional warfare has guidelines, such as the Geneva convention, there are no guidelines in cyberspace," he said.

Cybersecurity has been a key issue at the NATO summit amid several recent high-profile hacking attacks against US infrastructure. Although some in the West claimed Russian involvement, Moscow has repeatedly denied the accusations.