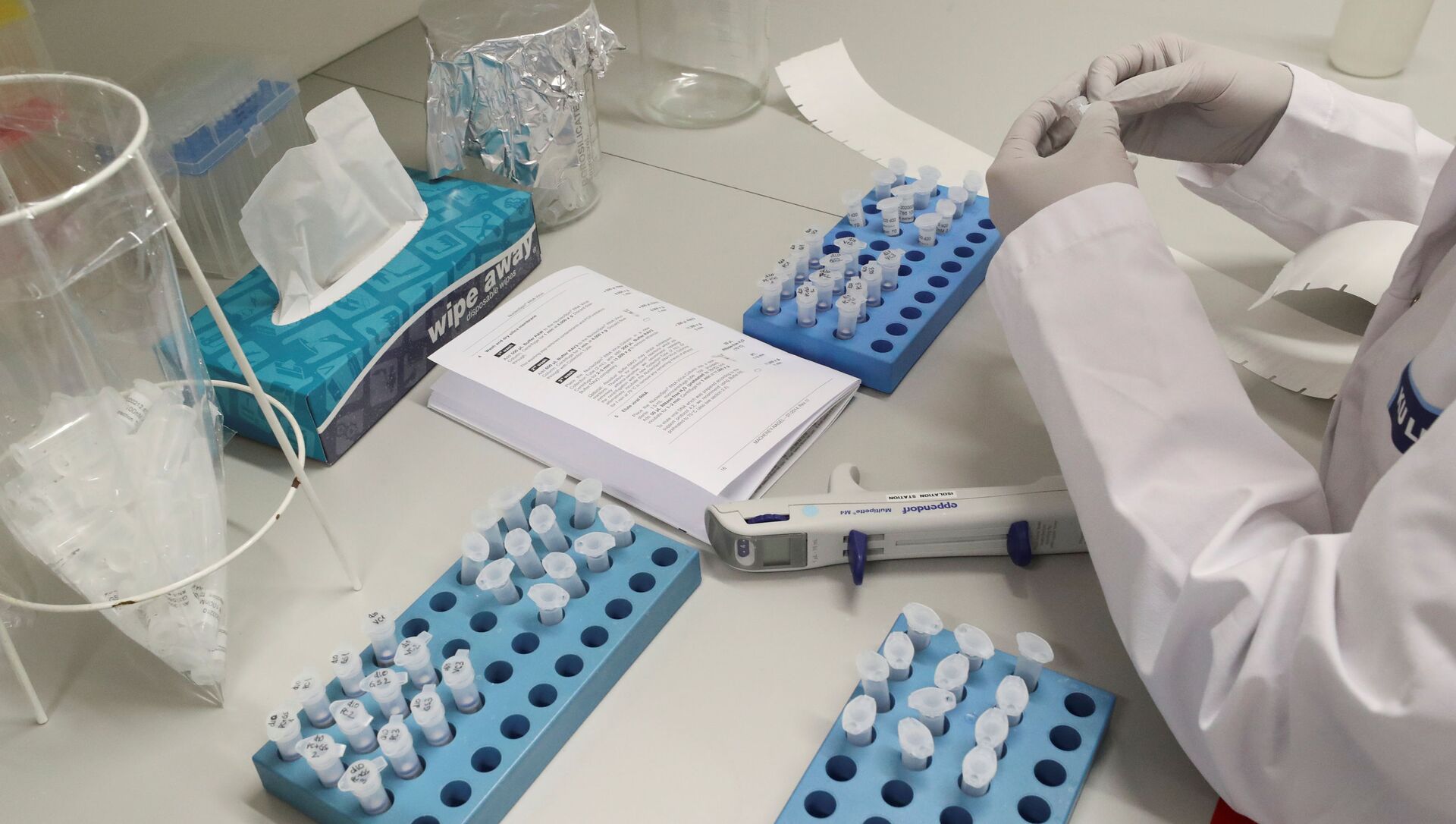 Morgan Artyukhina
All materialsWrite to the author
Antibody tests of blood samples in Italy have found evidence of COVID-19 infections as early as September 2019, six months before the first known cases in Italy. However, the US government continues to push the theory that the virus escaped from a Chinese biolab in late 2019.

A new study has found that COVID-19 was circulating in the United States several weeks before the first documented cases were identified, paralleling the first detected cases in China, where the outbreak is commonly believed to have begun. The discovery further undermines the theory that the virus originated in China, as cases in other nations have been detected even earlier.

The study was carried out by researchers from the US National Institute of Health’s “All of Us” program and published in the journal Clinical Infectious Diseases.

According to the study’s abstract, the researchers looked at more than 24,000 blood samples from all 50 US states given between January 2 and March 18, 2020, searching for antibodies against SARS-CoV-2, the virus that causes COVID-19. The human body produces the antibodies in the process of fighting off the infection, meaning if someone has them in their blood, they have already contracted the illness at some time in the recent past.

The study found that in five US states - Illinois, Massachusetts, Mississippi, Pennsylvania and Wisconsin - seven people who gave blood samples had SARS-CoV-2 antibodies. Three were from Illinois and taken on January 7, which was 17 days before the first case was identified on January 24. The other states had one case each, most of which were before the first known cases in those states, according to the NIH.

The first COVID-19 case identified in the US was a Washington state resident who tested positive on January 19, 2020. Since then, the US has suffered 33.6 million known COVID-19 cases and more than 600,000 Americans have died.

“This study allows us to uncover more information about the beginning of the US epidemic and highlights the real-world value of longitudinal research in understanding dynamics of emerging diseases like COVID-19,” Josh Denny, chief executive officer of All of Us and an author of the study, said in an NIH news release. “Our participants come from diverse communities across the US and give generously of themselves to drive a wide range of biomedical discoveries, which are vital for informing public health strategies and preparedness.” 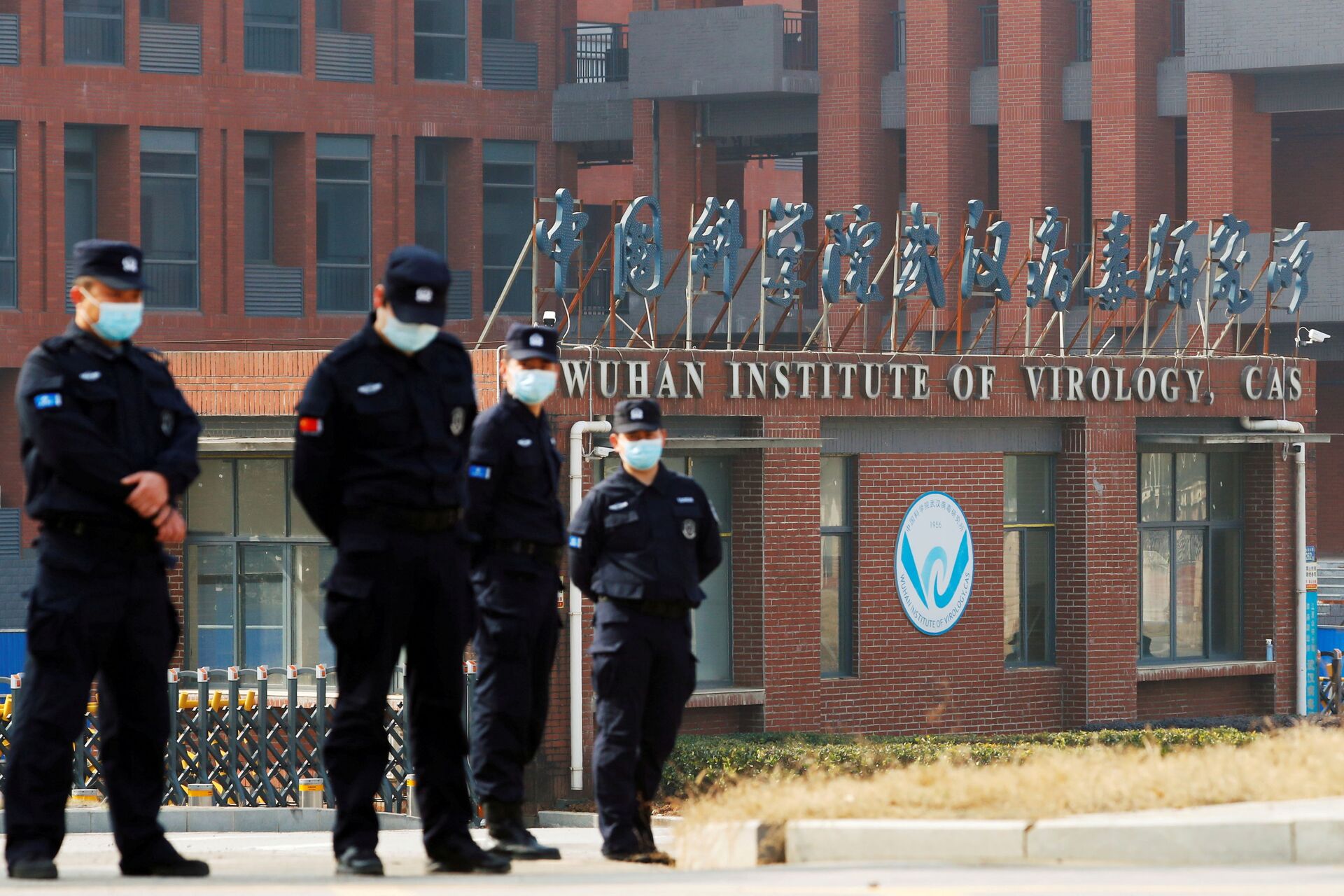 However, the researchers cautioned that their data was far from complete and suffered many limitations, including a small sample size from many US states, as well as a lack of knowledge about how they became infected.

The virus was first identified in the Chinese city of Wuhan in the final days of 2019 as several cases of a puzzling and severe respiratory illness piled into Wuhan hospitals. By January 12, 2020, the virus had been isolated and its genome sequenced, confirming it wasn’t SARS-CoV-1, the virus that causes severe acute respiratory syndrome (SARS), but a close relative which was dubbed SARS-CoV-2.

Chinese tracing has identified a case of COVID-19 in Hubei Province as early as mid-November 2019, but blood sample tests in Italy have suggested the virus was circulating there as early as September of 2019; Italy didn’t identify its first COVID-19 cases until February 21, 2020, although the country rapidly became the European epicenter of the outbreak.

In its quest to find the origins of COVID-19, earlier this month the World Health Organization asked the Italian scientists who found the SARS-CoV-2 antibodies to send the samples to Rotterdam to be double-checked. WHO scientists previously visited Wuhan at the start of 2021 to share data with Chinese scientists in the hope of pinning down a likely origin, but left with more questions than answers, being unable to either identify or eliminate any of their possibilities.

WHO scientists have considered zoonotic transit - that is, an animal-to-human jump - as the more likely method that humans contracted the virus, but a possibility they considered unlikely has recently been seized by the US state as an ideological bludgeon against Beijing: the suggestion that it escaped from the Wuhan Institute of Virology, a major Chinese biolab.

As Sputnik has reported, the lab leak theory was elevated by right-wing anti-China critics early in the pandemic and seized upon by then-President Donald Trump as a way to divert blame from his administration’s failure to contain the virus as hundreds of thousands of Americans died of the illness. Their arguments have shifted from COVID-19 being an engineered bioweapon to being an escaped sample from a natural source that Beijing tried to cover up, but all ultimately hinge on the argument that China has failed to provide adequate access to its archives to disprove the theory.

WHO scientists have spoken out against this argument, saying their access to data in Wuhan was not inhibited, and that the kind of openness being demanded of the Chinese is one the United States would never accept if made of its own archives.