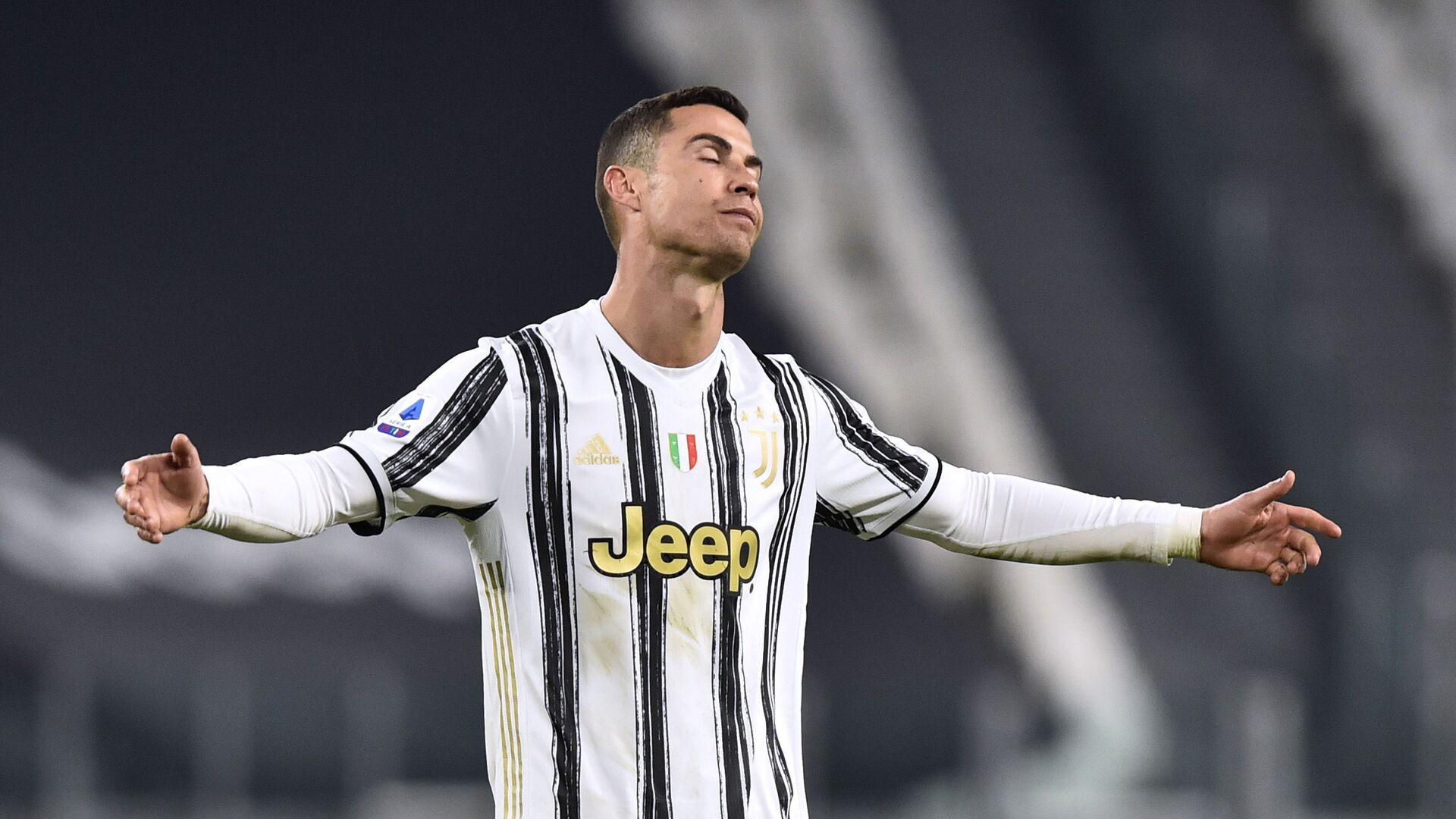 Pawan Atri
All materials
Juventus talisman Cristiano Ronaldo is not the first sports star to reject a soft drinks brand – in 2017, Virat Kohli, the captain of the Indian cricket team, rejected a multi-million deal with Pepsi.

When Portuguese skipper Cristiano Ronaldo's removed two Coca-Cola bottles from his table during a press conference at the Euros on Monday in Budapest, no one could have imagined just how significant the move would be. By the time the Juventus forward had finished talking to reporters, the drink giant's value was already shrinking – it's now Wednesday, and the company has seen around $4 billion shaved from its value.

As soon as Ronaldo sat down, he grimaced at the glass bottles before moving them out of sight – he then held up a bottle of water and exclaimed "Agua!"

The Australian Associated Press reported that Ronaldo's gesture had an immediate impact on Coca-Cola's value as the American company's share price dropped from $56.10 to $55.22, a dip of 1.6 percent on Tuesday.

Coca-Cola's market value has tanked to $238 billion from $242 billion in the last couple of days.

A Coca-Cola One spokesperson said on Tuesday: "Everyone is entitled to their drink preferences...different people have different tastes and needs."

A spokesperson for Euro 2020 said: "Players are offered water, alongside Coca-Cola and Coca-Cola Zero Sugar, on arrival at our press conferences."

The 36-year-old striker has revealed in the past that he doesn't like his son's habit of drinking Coca-Cola and eating chips.

"My son has potential. We’ll see if he will become a great footballer. Sometimes he drinks Coke and eats crisps and it irritates me. I just want him to be the best in whatever he chooses to do. I always tell him, hard work is the most important," Ronaldo said in a Twitter post after winning the Player of the Century award in December 2020.

There have been incidents in the past when sports stars have refused to sign endorsement deals with soft drinks brands. Virat Kohli, the skipper of Indian men's cricket team decided against signing a six-year deal with Coca Cola's competitor Pepsi in 2017.

"If I myself won't consume such things, I won't urge others to consume it, just because I am getting money out of it," Kohli had told local media at the time.

However, Ronaldo's move is the first snub of a major tournament sponsor to be recorded on live television.

Former Indian midfielder Abdul Khalique told Sputnik on Wednesday, "It's something only Ronaldo could have done because he's known for his bluntness. Nowadays, not just footballers, almost every sports person has become extremely health conscious because of the physical demands of the game. So, whatever Ronaldo did wasn't entirely wrong, but he shouldn't have done it during the press conference."

"Ronaldo has every right to endorse whatever he feels is good for him and the youngsters. But public criticism of a sponsor should have been avoided because the sponsors bring money into the sport and hurting them is not at all good for football."

On Tuesday, Ronaldo became the all-time record goal scorer at the European Championships after scoring a brace in Portugal's emphatic 3-0 win over Hungary.

The Portuguese skipper surpassed French great Michel Platini, who scored a total of nine goals at the Euros. CR7 now has 11 goals in the prestigious tournament.